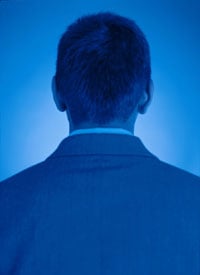 This is the first initiative to emerge from Channel 4's 'Creative Cities' strategy in the North East.

Produced by Media 19, and supported by Northern Arts and the National Portrait Gallery.