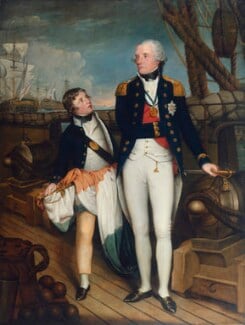 The life of Cuthbert Collingwood, the Northumbrian who led the British Navy to victory after the death of his close friend Horatio Nelson at the Battle of Trafalgar in 1805, will be celebrated to coincide with the 200th anniversary of the battle. Alongside this the public image of Nelson will also be explored. The exhibition is part of the Sea Britain events in 2005.