‘Before the century is out, these clever and pretty women from New York will pull the strings in half the chanceries in Europe.’ (Lord Palmerston, 1860)

Viewers of the television series, Downton Abbey will be familiar with the character of Cora, who is the glamorous American wife of the English landed aristocrat, Lord Grantham. This storyline is a reference to the widespread phenomenon in the late-nineteenth century of American heiresses marrying influential figures from the British establishment, and often becoming charismatic leaders of society in their own right.  The current display at the National Portrait Gallery ‘Old Titles and New Money: American Heiresses and the British Aristocracy’ introduces some real-life Cora's who married into the British aristocracy, enlivened high-society with their transatlantic charms and boosted the economies of flagging country estates.

While researching for the display, I discovered a set of photogravures of several American heiresses posing in their flamboyant costumes for the famous British society event, the Devonshire House fancy dress ball. These portraits did not make it into the display showcase because they were bound into an album in the Gallery’s Photographs Collection. However, now this special album has been scanned by our in-house Digital Programmes team, and its contents made more widely available to view on our website and Portrait Explorer terminals.

So, may I draw back the curtain and introduce you to some rarely-seen images of American Heiresses in full array at a very British society event... 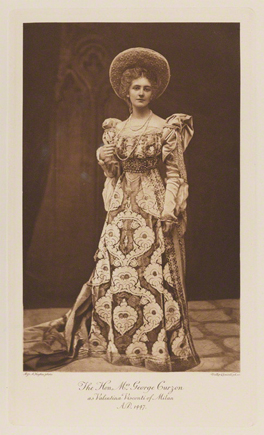 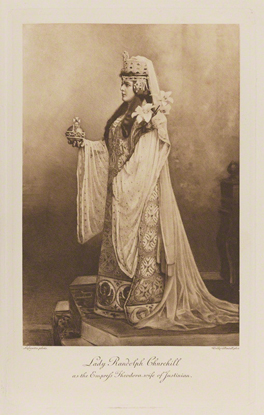 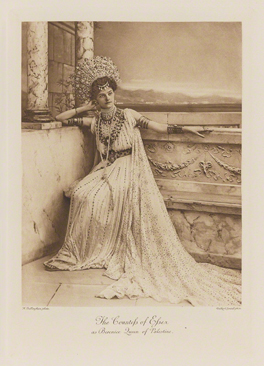 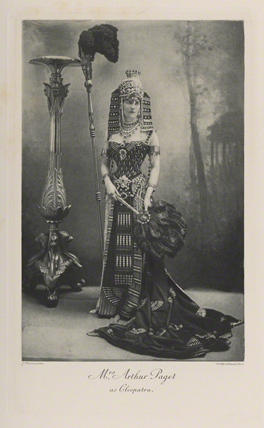 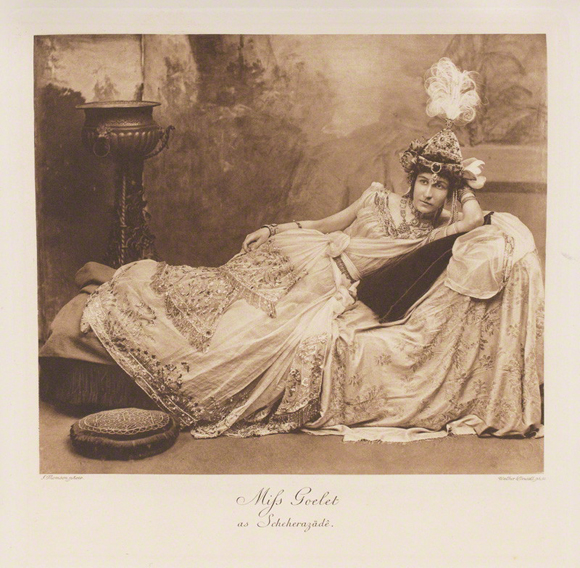 The Devonshire House Ball was not the only one of its kind.  Here is another image of two American heiresses -- Cornelia, Countess of Craven and Helena, Duchess of Manchester -- in fancy dress at the Shakespeare Memorial National Theatre Ball.

It would be good to hear if there are any other interesting portraits of American Heiresses in fancy dress out there! 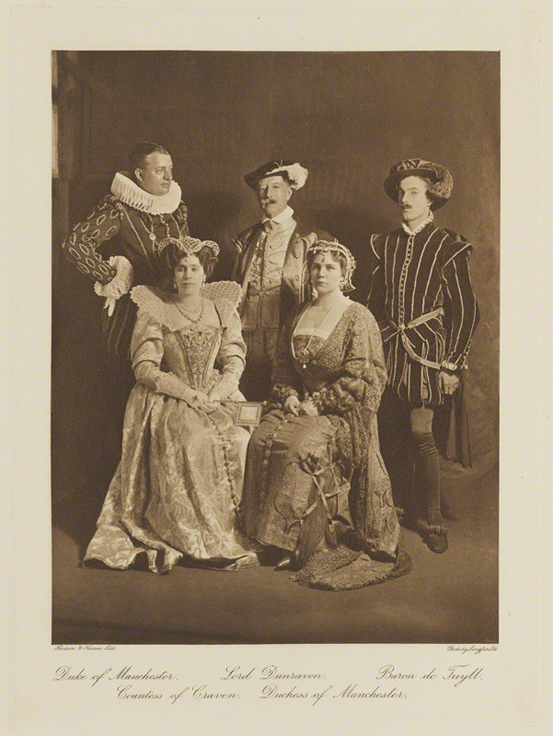 The Duchess of Roxburghe as Scheherazade, by John Thomson, photogravure by Walker & Boutall photogravure, 1897 - NPG Ax41258

This is a wonderful collection. Thank you for sharing. I'm reading 'The Husband Hunters' by Anne De Courcy, and virtually all of these women are described. Your collection is a delight.