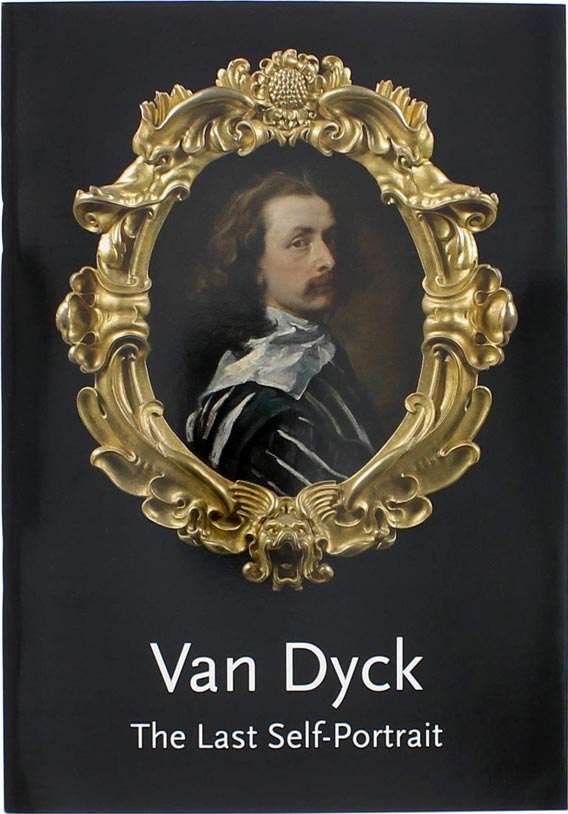 A short introduction to the great Flemish Baroque artist who became the leading painter at the court of King Charles I in England, with special reference to his final self-portrait, recently acquired by the National Portrait Gallery, London, following a successful popular appeal.

Sir Anthony Van Dyck (1599–1641) was by far the most influential portrait painter ever to have worked in Britain. Born in Antwerp, he trained in the studio of Hendrik van Balen and became Peter Paul Rubens’ most talented assistant before travelling to England to the court of King Charles I, who gave him a knighthood and appointed him Principal Painter.

Van Dyck settled in England, where he captured the quality of melancholic, poetic elegance that will forever be associated with the court of Charles I. It is through this artist’s eyes that we see the central personalities at court in that critical period of British history, leading up to the unprecedented social upheaval of civil war. Moreover, it was Van Dyck’s influence that turned British portraiture away from the stiff, formal, ‘iconic’ approach of Tudor and Jacobean painting; his distinctive fluid, shimmering style and elegant compositions dominated portraiture in Britain for the next three centuries.The importance of Van Dyck, both in terms of his work and also his symbolic status as the father of British portraiture, is encapsulated by Thomas Gainsborough’s famous deathbed remark: ‘We are all going to Heaven and Van Dyck is of the company.’

This book looks at the life and work of Van Dyck with special reference to the last of
his seven known self-portraits, secured for the nation by the National Portrait Gallery and The Art Fund following a major public appeal in 2014. Outstanding in quality, the self-portrait, thought to date from 1640–1, shows the artist fashionably dressed and apparently in the act of painting. It conveys a sense of direct engagement with Van Dyck the individual, and has the power to communicate with viewers, despite the passage of fourcenturies since its making.

Catharine MacLeod is Curator of Seventeenth-Century Portraits at the National Portrait Gallery. She is the author of The Lost Prince: The Life and Death of Henry Stuart and Painted Ladies: Women at the Court of Charles II and is currently writing a catalogue raisonné of the works of Sir Peter Lely.