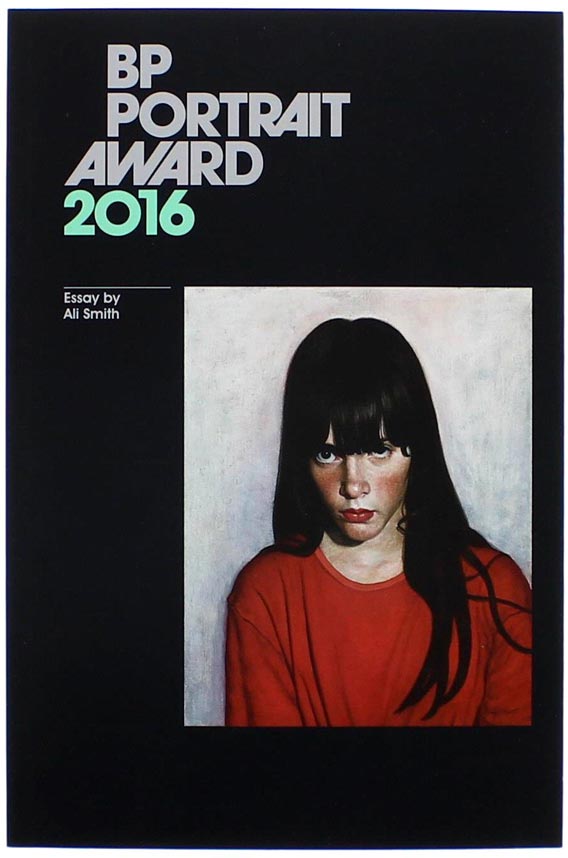 by Ali Smith and Richard McClure

The BP Portrait Award, now in its thirty-seventh year, is one of Britain’s most prestigious art prizes, and is the leading showcase for artists throughout the world specialising in portraiture.

In 2015 more than 320,000 people visited the exhibition based on the competition open to all artists aged eighteen and over from around the world.

The catalogue features fifty-five works from an international list of artists, which together display a diverse range of styles and painterly techniques. It also includes an essay by Ali Smith, an illustrated interview with the previous year’s Travel Award winner and interviews with the prizewinners by Richard McClure, which give further insight into the artists behind the portraits.

Ali Smith was born in Inverness in 1962 and lives in Cambridge. She is a writer of novels, short stories, plays and criticism. Her last novel, How to be both (2014), was recently announced the winner of the Bailey’s Women’s Prize for Fiction. Her new collection, Public Library and Other Stories, will be published in autumn, 2015.