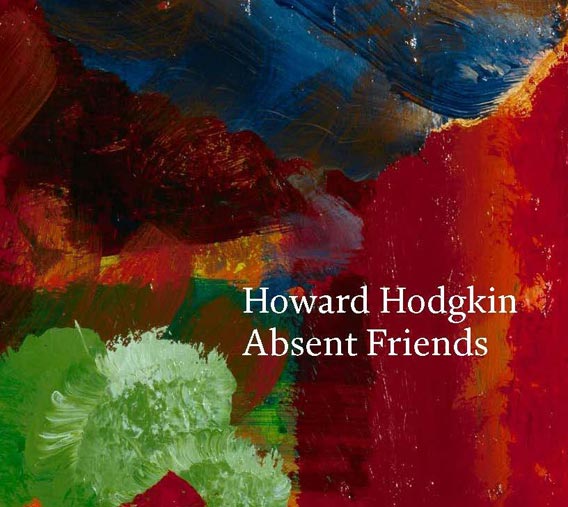 Howard Hodgkin is internationally recognised as one of Britain’s leading artists. Hodgkin was awarded the Turner Prize in 1985, a year after representing Great Britain at the Venice Biennale and solo exhibitions of his work have been held in Europe and the USA – including major retrospectives at the Modern Art Museum of Fort Worth, Texas, the Metropolitan Museum, New York and Tate Britain, London. This book accompanies the first exhibition to focus on Hodgkin’s portraits.

Hodgkin’s art can be seen as providing memorials for people, many of whom are friends, whose absence is countered by the corresponding physical presence of particular paintings. Descriptive elements visible in his earlier portraits from the 1950s are subsumed within paintings that have, over the course of more than fifty years, become more psychologically charged, but no less connected with evoking specific individuals in particular situations.

This book, like the exhibition it accompanies, surveys the development of Hodgkin’s portraiture from its beginnings in 1949 to the present, including new paintings. Featuring key works from a range of international public and private collections, it traces the evolution of the artist’s visual language and his engagement with a range of friends and others within the artist’s circle. Exhibition curator Paul Moorhouse provides a compelling introduction to Hodgkin’s portraits, his subjects, working methods, the role of memory, and his distinctive approach to representing people. Peter Blake, Stephen Buckley, Patrick Caulfield, David Hockney, Philip King, R.B.Kitaj and Richard Smith are among the many leading artists portrayed, so that the British art world emerges as the wider subject of Hodgkin’s art.

The book also contains a fully illustrated chronology and commentaries on individual works.