Jane Austen and her World 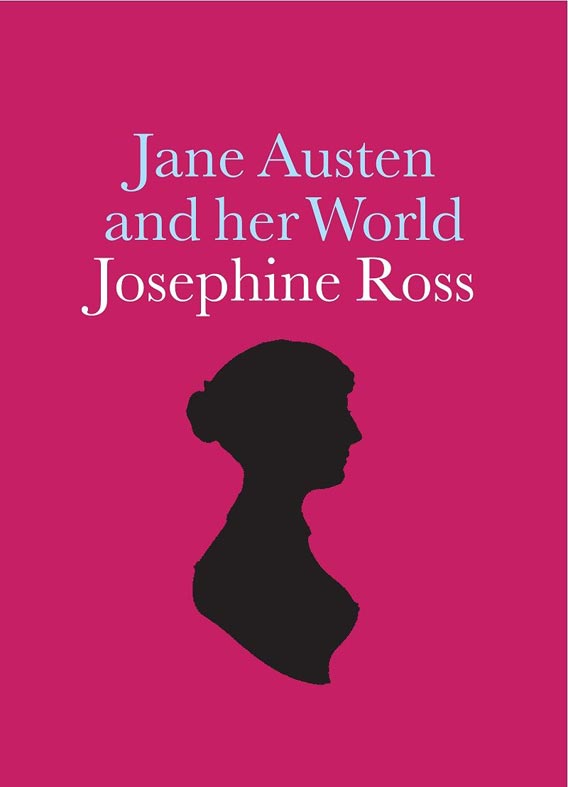 To coincide with the bicentenary of Jane Austen’s death (and her appearance on English banknotes) in July 2017, this illuminating account of the novelist’s life is told with particular reference to the great men and women who inspired and influenced her, and whose portraits, along with her own, are now in the Collection of the National Portrait Gallery.

Although she joked to her sister Cassandra, in a letter of 1813, ‘I do not despair of having my picture in the Exhibition at last – all white & red, with my Head on one Side’, Jane Austen (1775–1817) avoided the limelight. The unmarried younger daughter of a country vicar, she published her novels anonymously. When she died, aged only 41 – having earned less than £700 from her writing – her name was still almost unknown to the world at large. That two centuries after her death she should be one of the best-­‐known and best-­‐loved authors in the English language is one of history’s greater ironies.

Yet, while she took no part in public life herself, Jane Austen lived and worked during one of the most momentous periods in British history, and everything she wrote – from her witty, gossipy letters to her six immortal novels – was influenced by the national and international events of her time and the men and women who shaped them. Her formative years saw the American War of Independence, the trial of Warren Hastings (a close family friend), the French Revolution and the ever-­‐present shadow of the Napoleonic wars. As an adult, she danced in Bath, shopped in London and attended theatres and art exhibitions – seeing the actress Mrs Siddons on the stage and the paintings of Sir Joshua Reynolds. She was published by John Murray and, by royal invitation, visited the Prince Regent’s palace of Carlton House, then still under construction by John Nash. And throughout her life she read voraciously, taking inspiration for her own writing from the works of Shakespeare and Dr Johnson, Swift, Defoe and Fielding, Fanny Burney and Mary Wollstonecraft.

Divided into three main sections, the book opens with Jane’s early years at Steventon Rectory, Hampshire, before tracing her creatively challenging time in Bath prior to settling at Chawton Cottage a decade later. The final section examines Jane’s emergence as a professional author, with the publication in 1811 of Sense and Sensibility and subsequent modest, but growing, success with Pride and Prejudice (1813), Mansfield Park (1814) and Emma (1815), before her untimely death in 1817, which left Northanger Abbey and Persuasion (both 1817) to be published posthumously – revealing, at last, her name to the public.

Josephine Ross is the author of the acclaimed Jane Austen: A Companion (2013) and Jane Austen’s Guide to Good Manners (2009). She worked for Vogue magazine before writing her first book, a study of the courtships of Elizabeth l. Since then she has written a number of histories and biographies, as well as several illustrated books for Vogue, including Beaton in Vogue (2012) and Society in Vogue (1992).