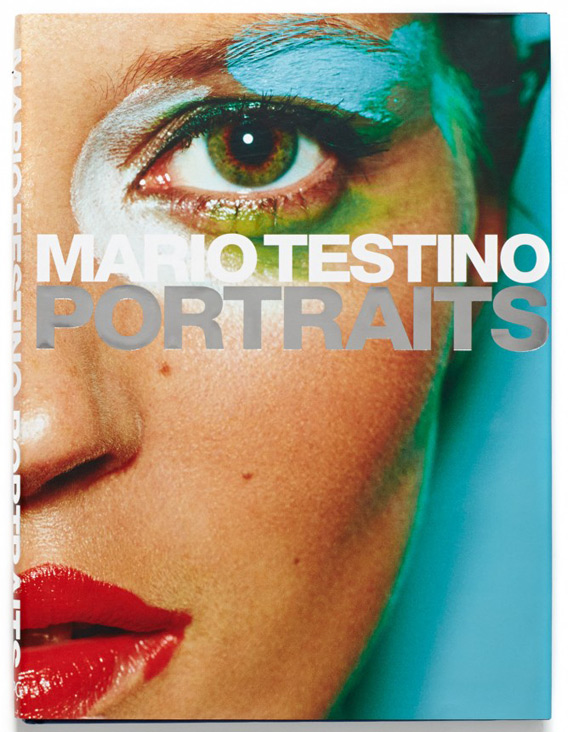 Patrick Kinmonth is a writer, artistic director and opera designer. In addition to curating and designing the exhibition Mario Testino: Portraits , he has written widely on photography, including his contribution to Photographs by Snowdon , a major retrospective organised by the National Portrait Gallery, London in 2000.

Charles Saumarez Smith, CBE is Secretary and Chief Executive of the Royal Academy and was formerly Director of the National Gallery and the National Portrait Gallery , London.

Whoever Mario Testino photographs, they embody the spirit of the moment. His sense of fashion, which has made him one of the most sought-after contemporary photographers, has transformed many of his portraits into icons. A Testino portrait is unmistakable.

Mario Testino: Portraits defines the ultra-A-list of our celebrity-conscious age: Diana, Madonna, Gwyneth, Kate - those whose names have become the hallmarks, almost the logos, of modern times. From London to Hollywood, this unprecedented overview of Testino's career explores how his photographs have influenced attitudes towards fashion, beauty and glamour.

Mario Testino came to London from Peru in the late 1970s and made his name in British, American, French and Italian Vogue and Vanity Fair. In his previous books - Any Objections, Front Row Back Stage, Alive and most recently Let Me In - Testino captured moments of his life at the epicentre of fashion. This book assembles his work as a portrait photographer and image-maker for the first time, and by doing so reveals his penetrating ability to turn a face into a legend.