Michael Jackson: On the Wall 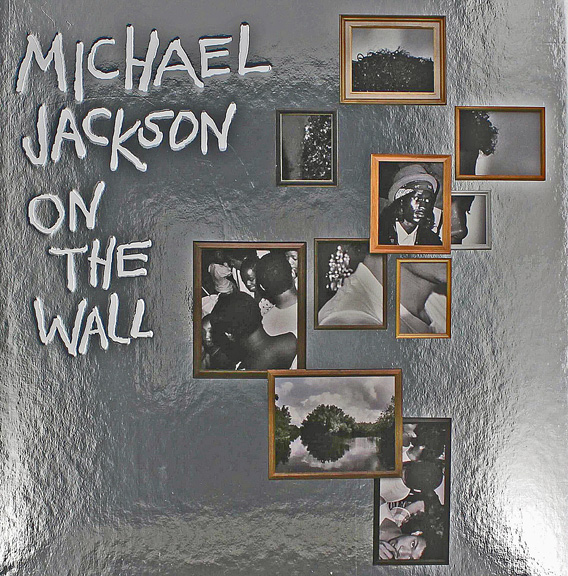 by Nicholas Cullinan with essays by Margo Jefferson and Zadie Smith

Michael Jackson, one of the most successful recording artists of all time, also has the distinction of being the most depicted cultural figure; an inspiration for an extraordinary array of leading artists – from Andy Warhol and Isa Genzken to David Hammons and Glenn Ligon – working in a variety of styles and media. This book, which accompanies a major exhibition, examines their artistic responses to an enduring international icon.

Michael Jackson (1958–2009) is certainly one of the most influential cultural figures of the last fifty years. Almost a decade after his death, Jackson’s impact shows no signs of diminishing: his record sales, now well into the hundreds of millions, continue to grow, his videos are still watched and his enormous fan base remains loyal to his memory. Alongside his lingering influence as a recording artist, the questions that surrounded his fame, success, race and gender during his lifetime remain an indelible aspect of his legacy.

Coinciding with what would have been Jackson’s sixtieth birthday in 2018, this book will be published at a moment when his cultural significance and the many complex issues it raises will be reassessed and made newly relevant. Nicholas Cullinan and his co-authors ask why so many contemporary artists have been drawn to Jackson as an image and a subject, and also why he continues to loom so large in our collective cultural imagination. In addition to existing works spanning several different generations of artists and across all media, the book features several new portraits by major artists commissioned especially for this unique project. Like Jackson himself, this innovative book will simultaneously have mass appeal and raise complex and thought provoking questions.

Nicholas Cullinan is Director of the National Portrait Gallery, London, and curator of the Gallery’s forthcoming exhibition Michael Jackson: On the Wall. He was formerly Curator of Modern and Contemporary Art at the Metropolitan Museum of Art, New York (2013–15) and Curator of International Museum Art at Tate Modern (2007–13), where he co-curated the hugely successful exhibition Henri Matisse: The Cut-Outs (2014).

Margo Jefferson is a Pulitzer Prize-winning cultural critic. Her 2015 memoir, Negroland, received the National Book Critics Circle Award for Autobiography and was shortlisted for the Baillie Gifford Prize. Her book On Michel Jackson was published in 2006. She has been a staff writer for the New York Times and Newsweek, and her reviews and essays have appeared in New York Magazine, Grand Street, Vogue and Harper’s, among many other publications.