In 2014, the cataloguing of the National Portrait Gallery’s extensive collection of negatives from the Bassano studio’s output was successfully completed. This work was begun in 2002 with the generous two-year sponsorship provided by the Department of Culture Media and Sport (DCMS). More than 10,000 catalogue records were created during this time with many negatives also being printed and digitised. Since then, more than 31,000 negatives have also been added. The collection mainly comprises four major acquisitions made between 1974 and 2004, and includes a gift from John Culme of theatrical subjects. Added to these are many cartes-de-visite, cabinet cards, early postcards, vintage prints and albums that further evidence the studio’s widespread activity during the nineteenth and twentieth centuries. Holdings of a number of sitter books from the studio are also available to assist researchers.

Alexander Bassano (1829-1913) opened his first photographic portrait studio in London during the early 1850s, which grew to become one of the most important studios of the Victorian era. In the years that followed, Bassano’s studio occupied various London addresses before he opened his grand studio at 25 Old Bond Street in 1877, where he remained. Bassano also formed partnerships with other photographers, but these were short-lived. He retired from work in around 1903, when the premises were extensively refurbished and relaunched as Bassano Ltd. The studio remained popular throughout the twentieth century, and although it was subsequently resold on many occasions, it retained the Bassano name and the studio’s archive of negatives. 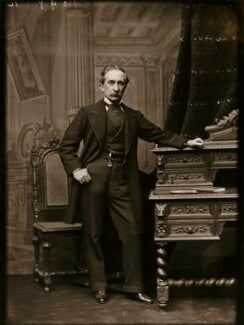 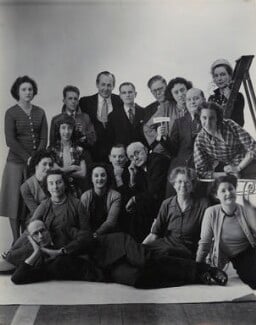 The photographs depict sitters from every aspect of British life from the 1870s to the 1970s, taken within the studio and on occasion, in their homes, gardens or offices. The photographs can sometimes be seen to mark special occasions in the sitters’ lives – an engagement or marriage, the recent birth of a child, or a presentation at the royal court. The collection also includes some iconic images: several of Bassano’s photographs of Queen Victoria provided the basis for works of art, including a painting by Benjamin Constant (exhibited at the Royal Academy in 1901), while his head of Lord Kitchener was used in the First World War recruiting poster ‘Your Country Needs You’. Portraits of the studio’s more distinguished or famous sitters were also widely reproduced, for example in the illustrated press, or as collectible ephemera such as postcards and cigarette cards. 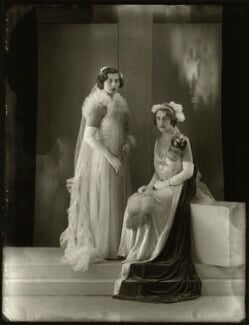 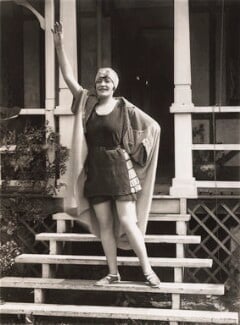 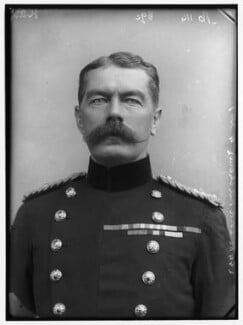 Search for Bassano portraits using our advanced search. To access more focused groups, use the drop-down menu ‘Portrait Set’ and select ‘Bassano’ from the list, then choose the range of works you would like to view.