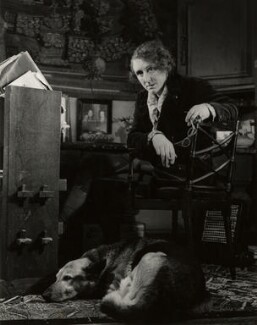 Taken for The Strand Magazine and Country Fair

The former may be consulted through the Archive and Library.
Search the Collection for full listing of John Gay prints in the collection.

August 1949 pp30-39
The Low down on Strip Cartoons, (Cartoonists), includes Guy Morgan, creator of Kit Conquest for the Daily Express, Jack Monk, author of Buck Ryan in the Mirror, Steve Dowling, artist of Ruggles and Garth in the Mirror and A.H Payne, artist of Pip, Squeak and Wilfred in the Mirror

Country Fair ; A Monthly Journal of the Open Air, Edited by Macdonald Hastings with A.G. Street