To coincide with new display Suffragettes: Deeds not Words, this slideshow presents highlights from the work of Christina Broom in the Gallery’s collection. A pioneering early woman press photographer, Broom worked from 1903-39 under the professional name Mrs Albert Broom, and was assisted throughout her career by her daughter Winifred. Broom documented topics including the suffrage movement and military life, and was official photographer to the household brigade. Her photographs regularly appeared in publications including The Tatler, The Sphere, and The Illustrated London News, and were self-published as picture postcards during the height of this industry. A selection of Broom’s work was exhibited at the Gallery in the 1994 exhibition Edwardian Women Photographers. Many of her suffragette subjects are also represented in the collection of the Museum of London, which is planning a retrospective of Broom’s work for autumn 2015. 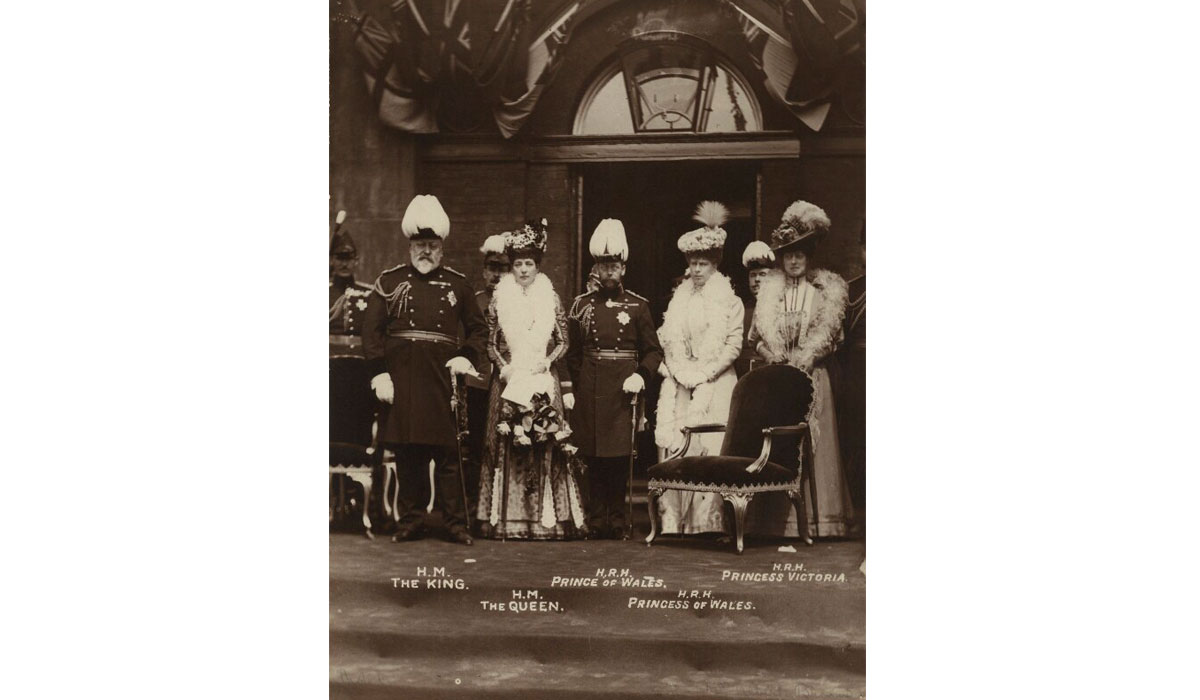 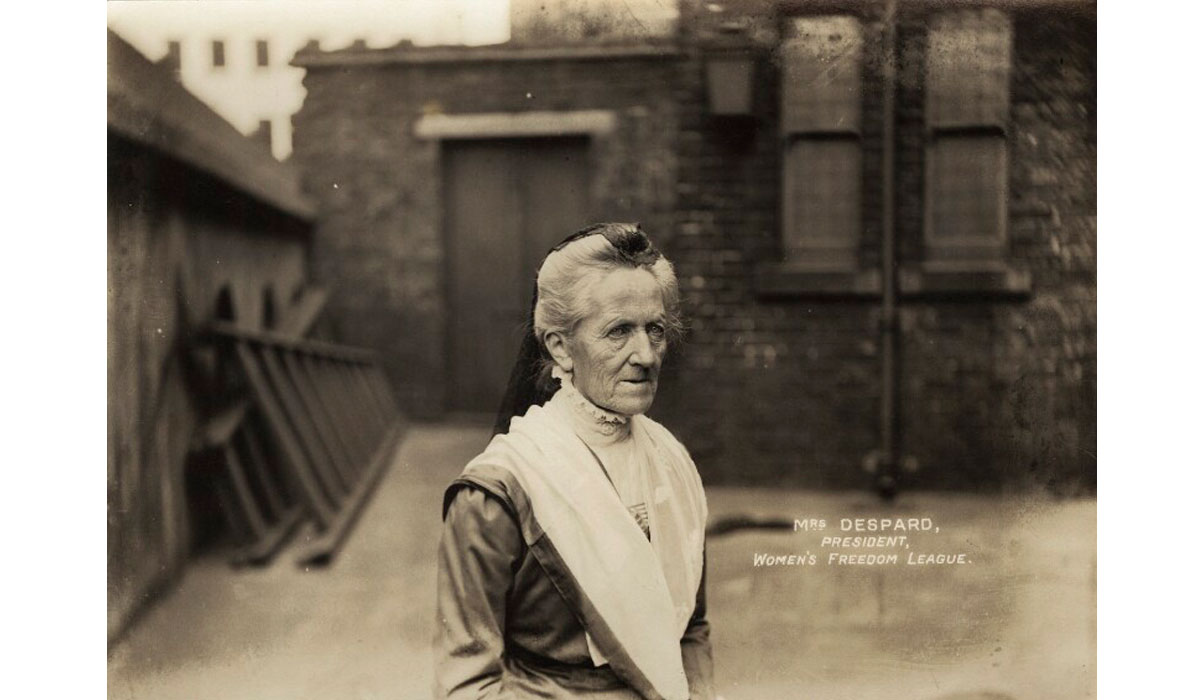 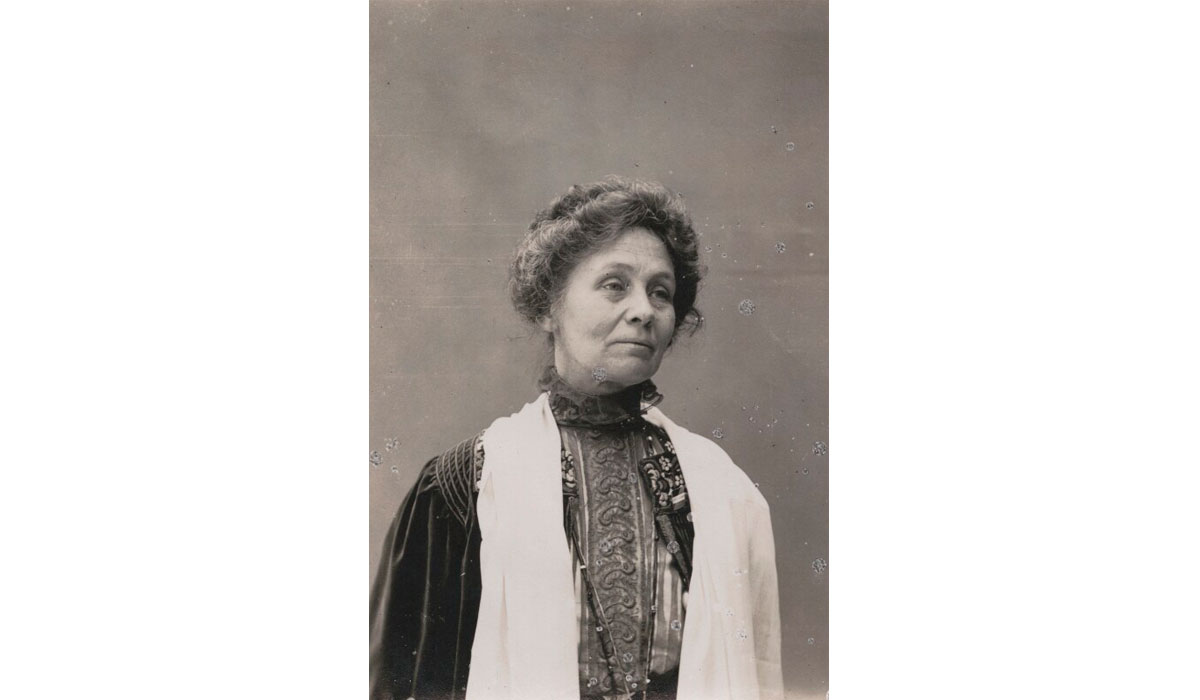 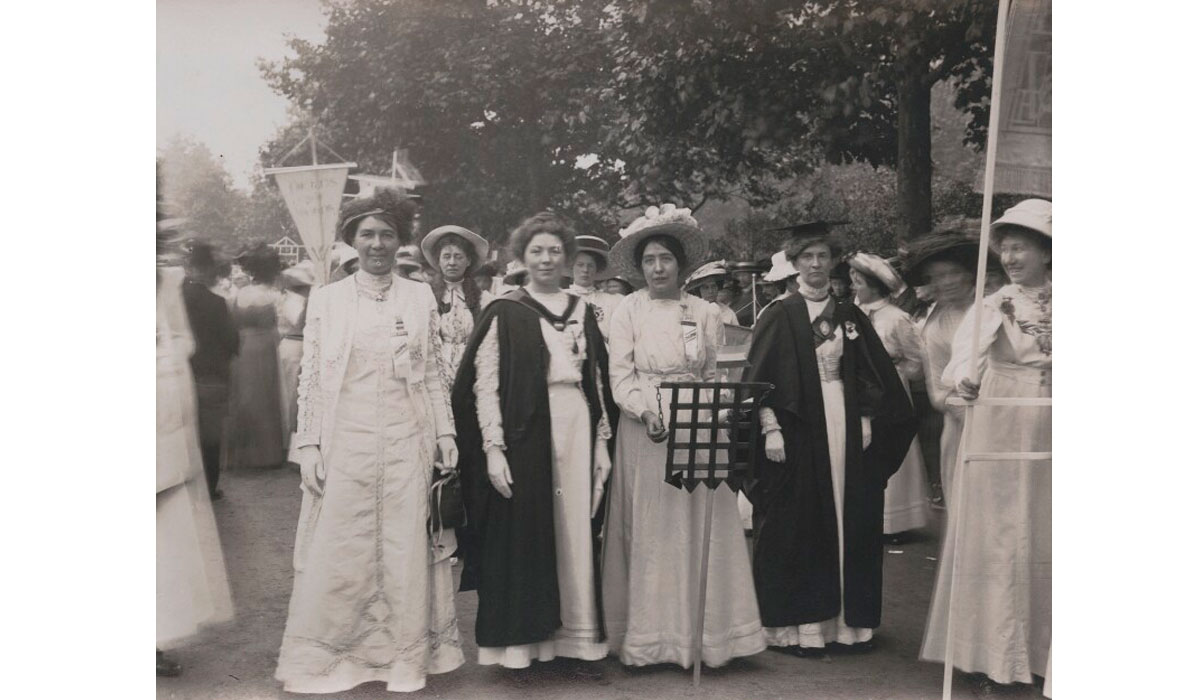 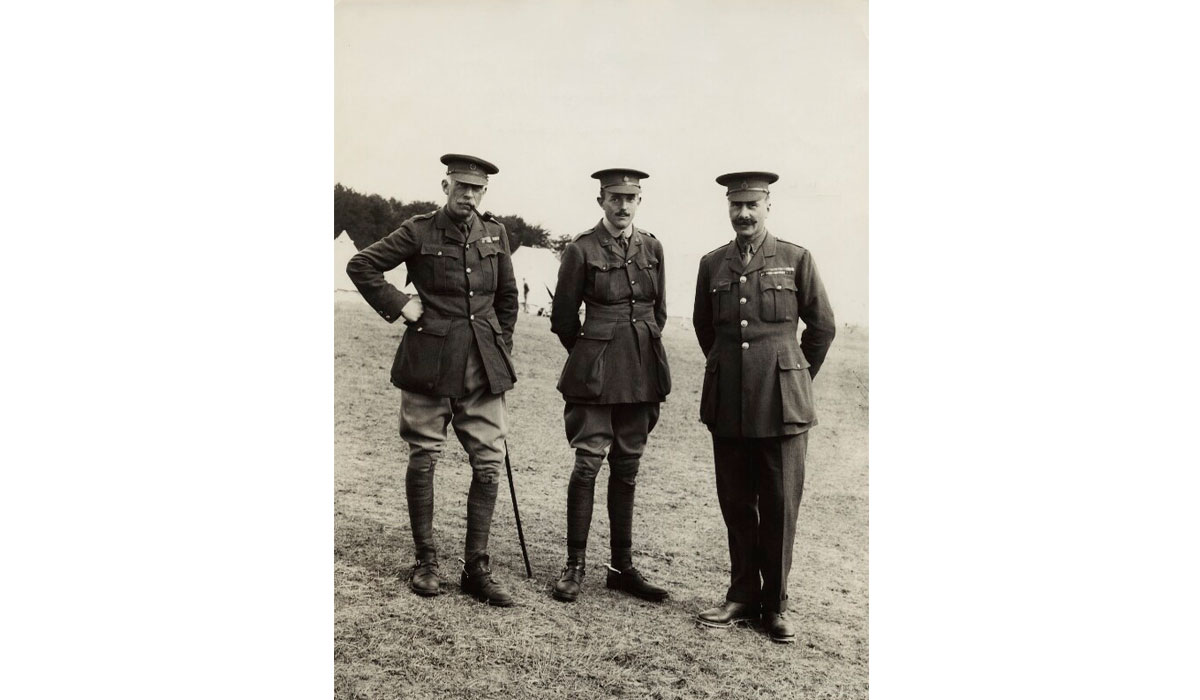 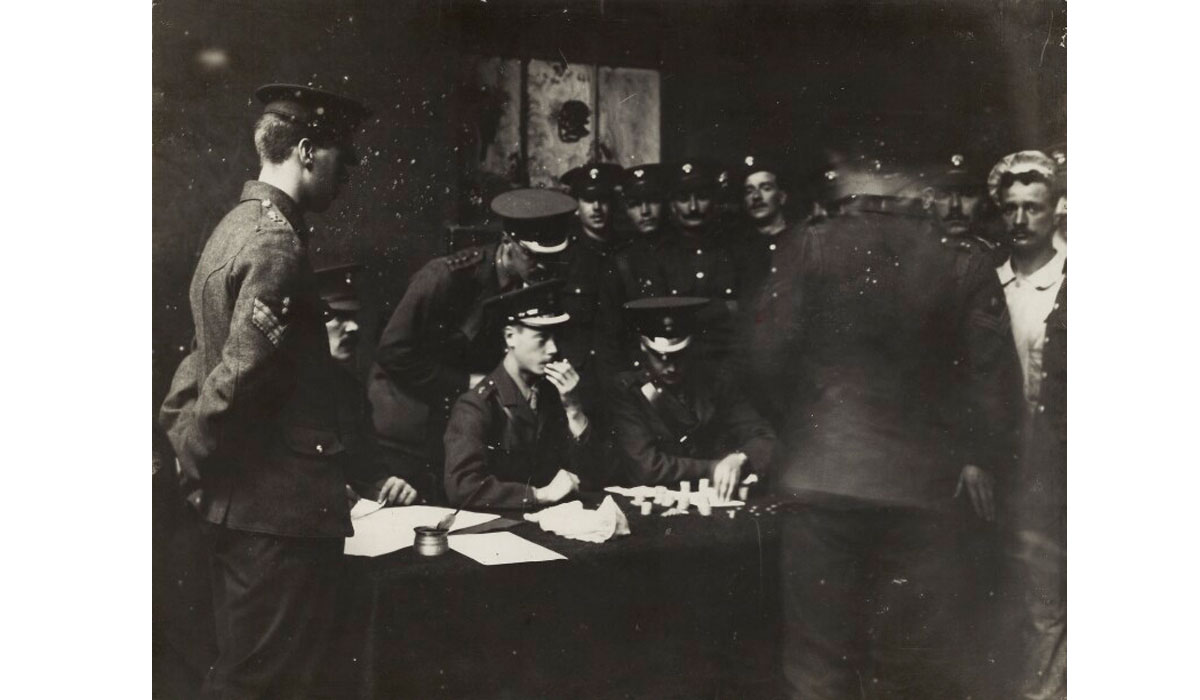 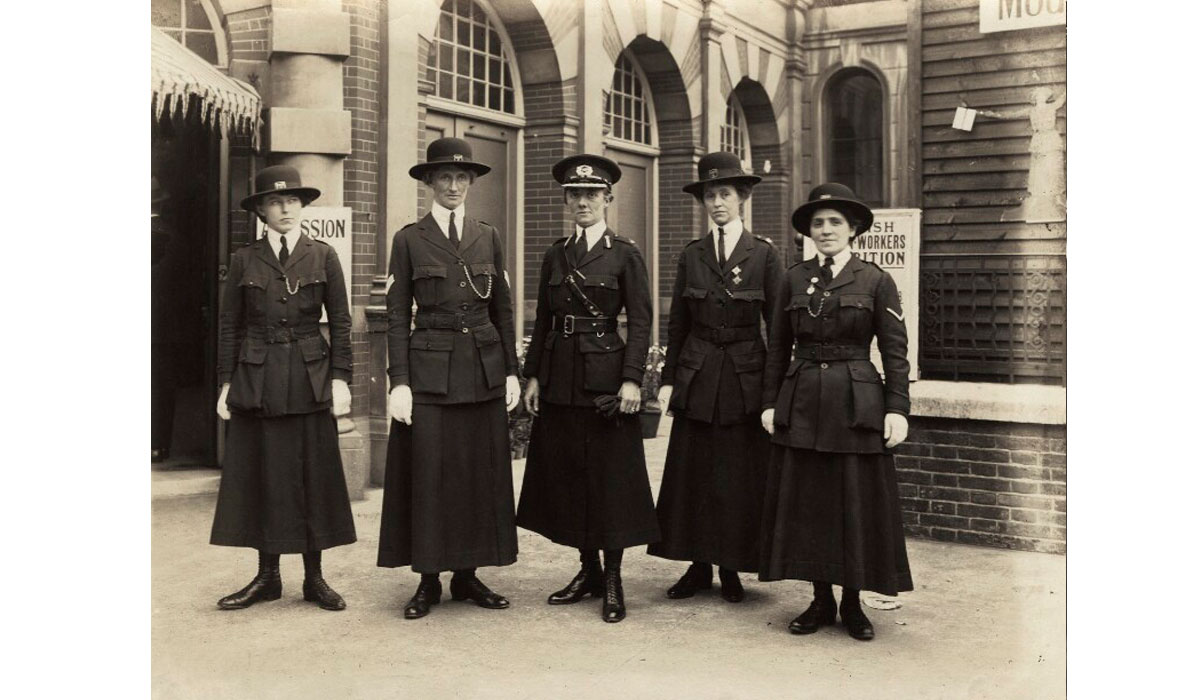 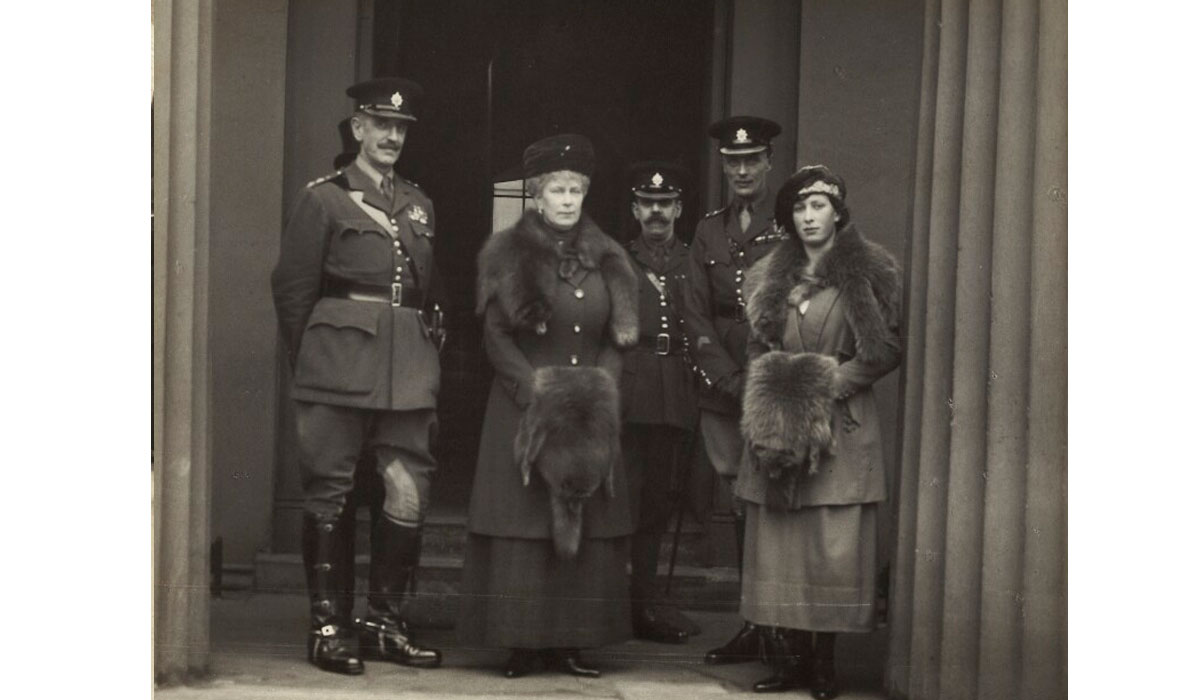 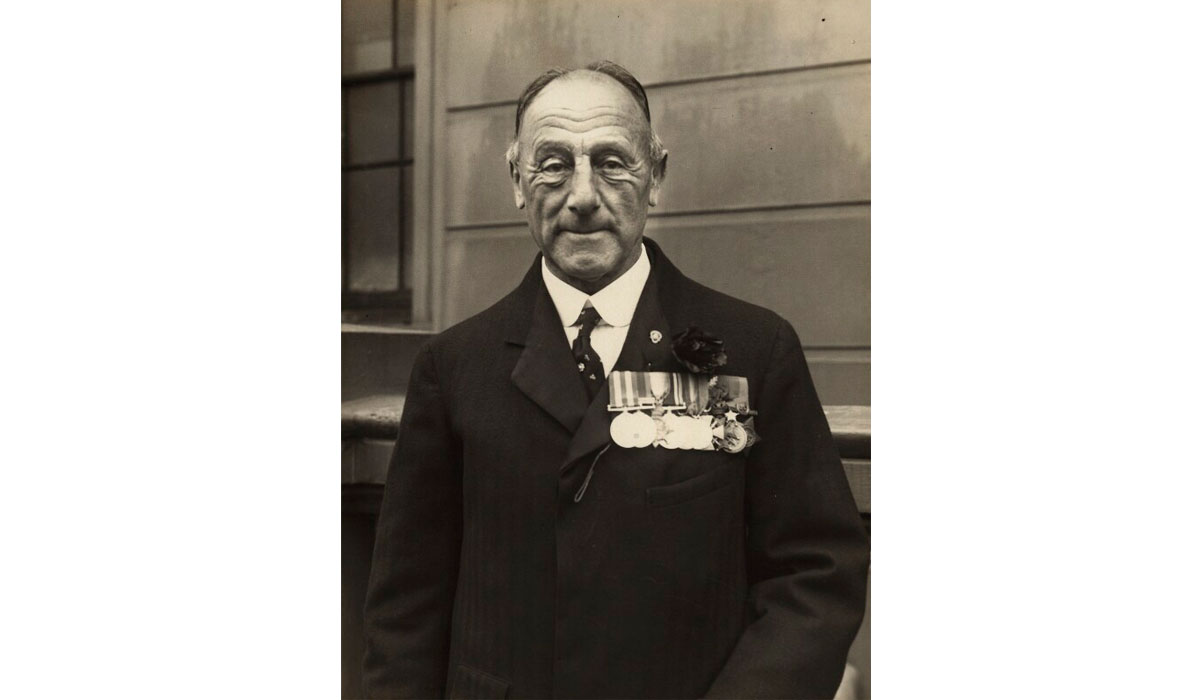 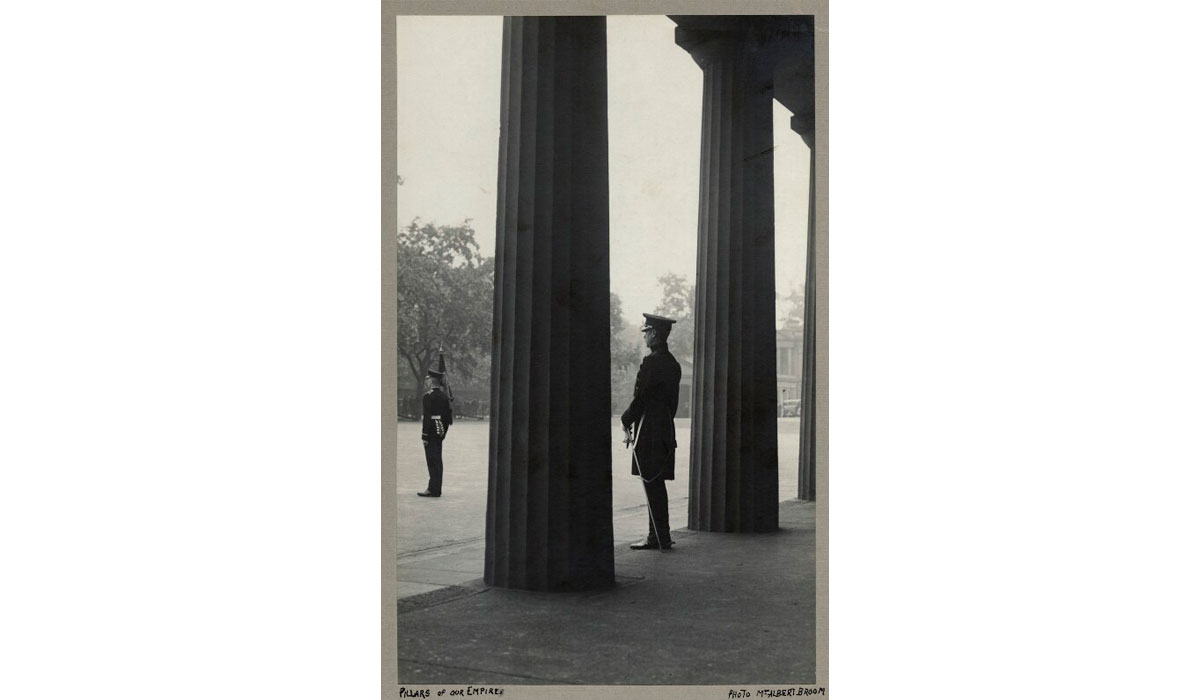