After studying photography at the Polytechnic Art School, Lucas worked in England and New York. His work in the late 1940s impressed J. Arthur Rank who offered him a job at Pinewood Studios where he worked on portraits and film stills. He later worked as a freelance photographer. His work has appeared on over 3,000 magazine covers and in 1998 he became the only film stills photographer to win a BAFTA. This slideshow presents highlights from the Gallery’s collection. 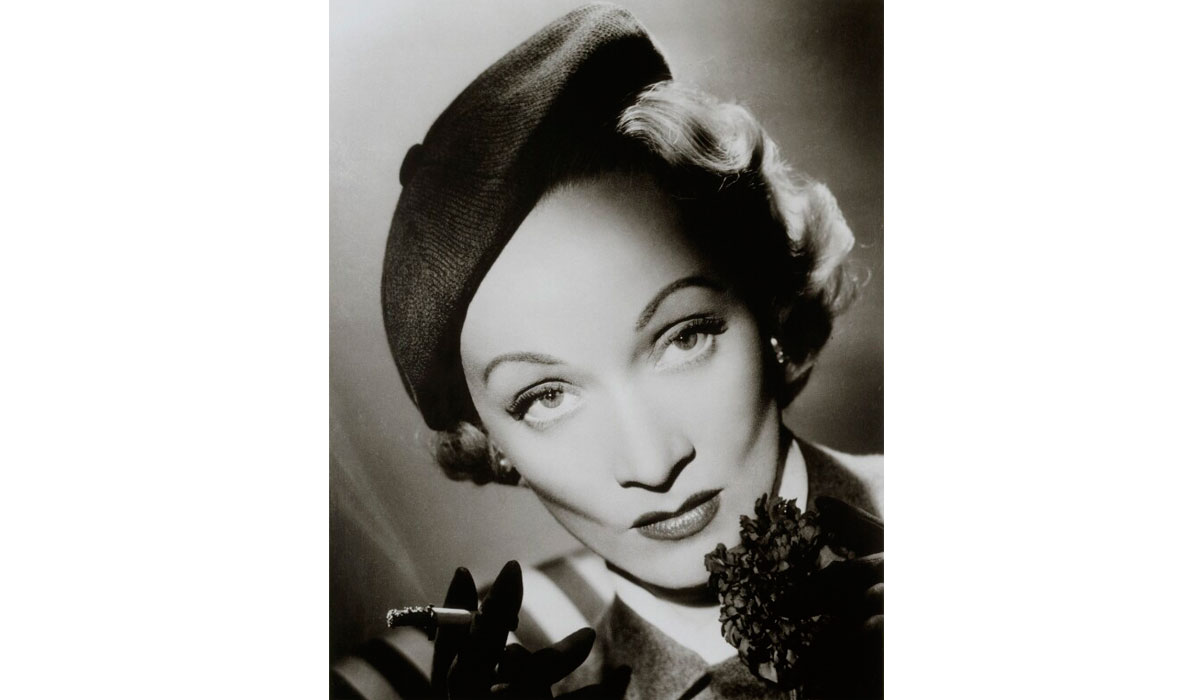 Born in Berlin, Dietrich was one of the most successful and highly paid film actresses of the 1930s. The director Josef von Sternberg cast her in The Blue Angel in 1930, which launched both their Hollywood careers. After the war Dietrich moved to England to film Alfred Hitchcock's Stage Fright (1950) and No Highway (1951). The portraits that Lucas took of her at Denham Studios for the latter film established his international reputation and led to his move to Pinewood Studios. 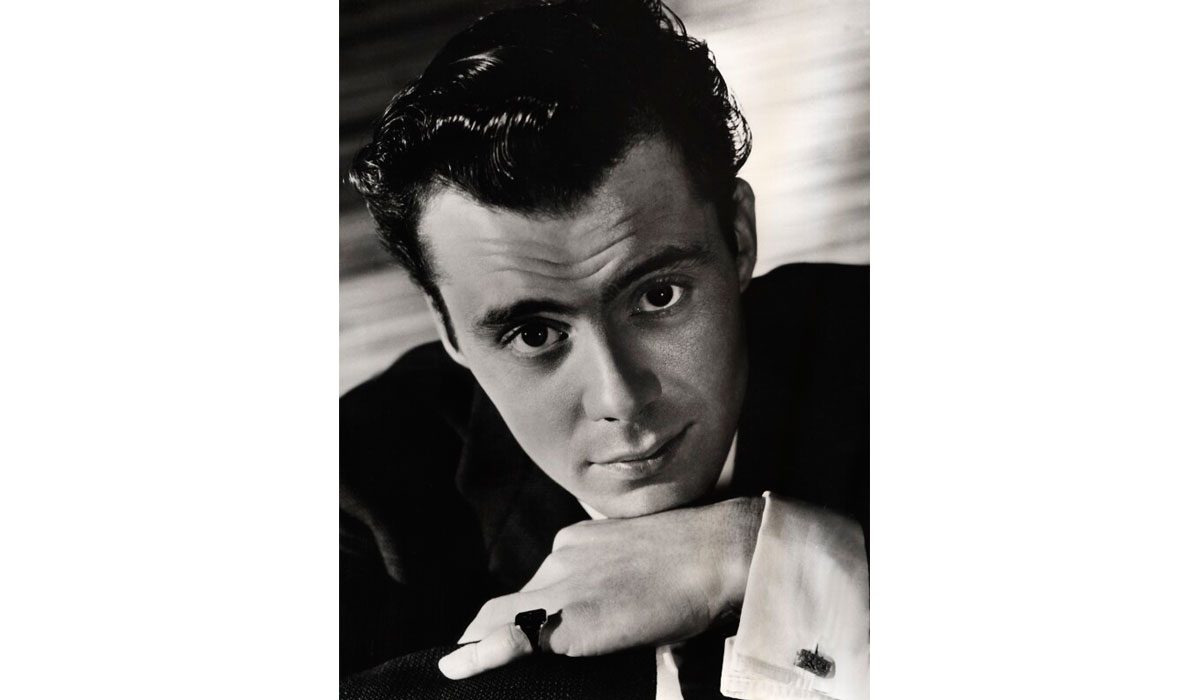 Born Derek Niven van den Bogaerde in London, Bogarde studied art under Henry Moore and Graham Sutherland at Chelsea Polytechnic during which time he acted occasionally. During the war he worked for the army intelligence photographic unit and was present at the liberation of Bergen-Belsen. In 1945 he returned to acting and was signed to Rank Film Studios. Bogarde was initially type-cast as a criminal rogue and then, with the success of his lead role in Doctor in the House (1954), he became a reliable romantic lead. In 1961 he bought out his contract with Rank Studios and subsequently explored characters that were often anguished and tormented in films including The Servant (1963) and Death in Venice (1971). 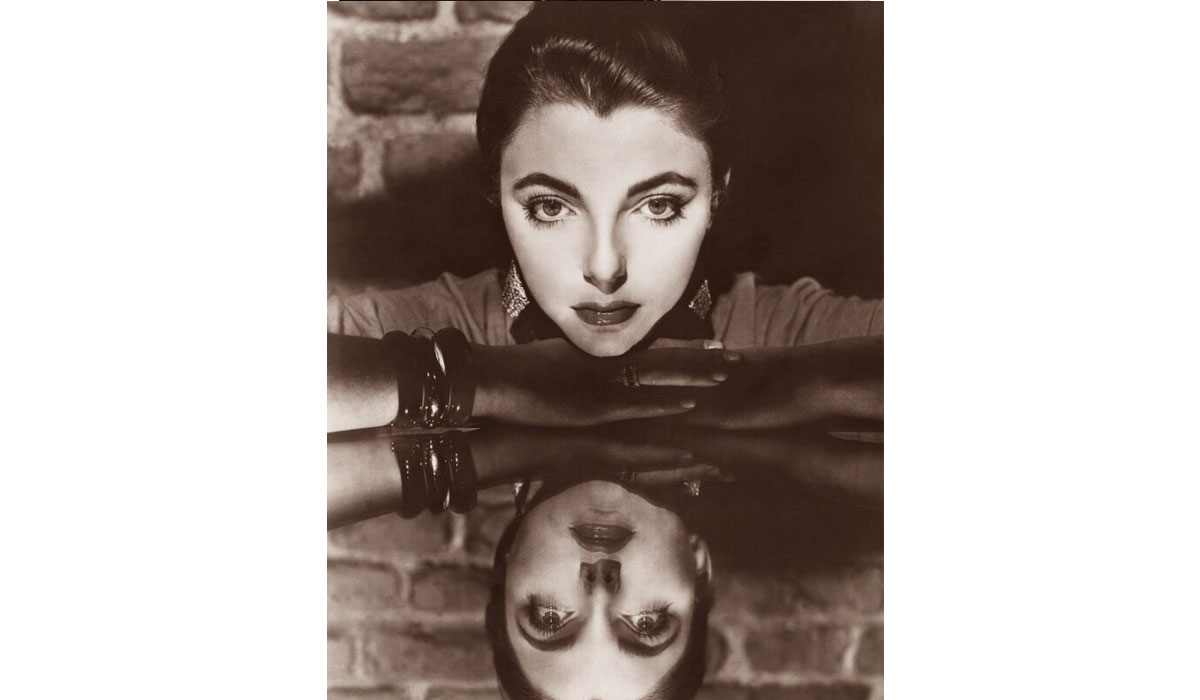 Joan Collins made her London stage debut in A Doll's House in 1946, aged nine, and went on to study at RADA and was signed to Rank Film Studios soon after. After appearing in a number of British films Collins moved to the United States where she forged a successful Hollywood career. From 1981 her role as Alexis Colby in the television series Dynasty brought her a new level of international fame. 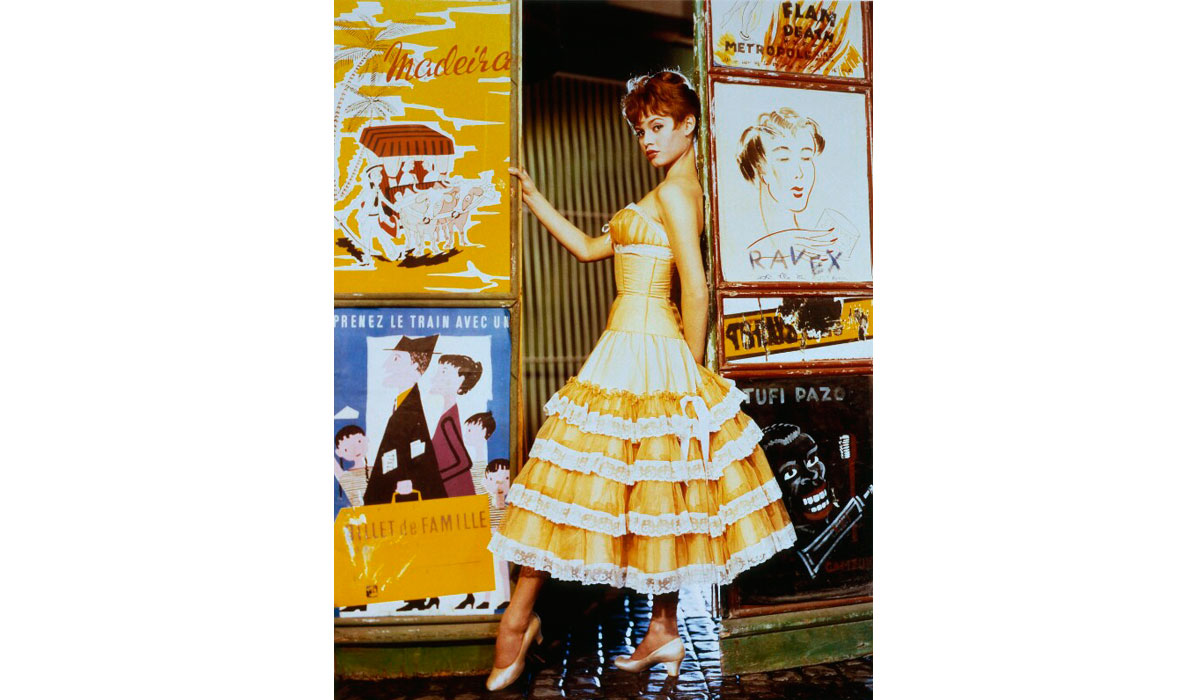 Born in France, Bardot studied ballet from a young age and appeared on the cover of Elle magazine, when she was fifteen (where she was spotted by her future first-husband, Roger Vadim.) Bardot made her film debut in 1952 with Crazy for Love. Her success in Europe spread to America and she gained a reputation as an international sex symbol which was cemented by her performance in Et Dieu Créa la Femme (And God Created Woman, 1956). Lucas photographed Bardot when she travelled to London to appear opposite Dirk Bogarde in Doctor at Sea (1955). His photographs appeared as a double-page colour souvenir in Picture Post in July 1955. 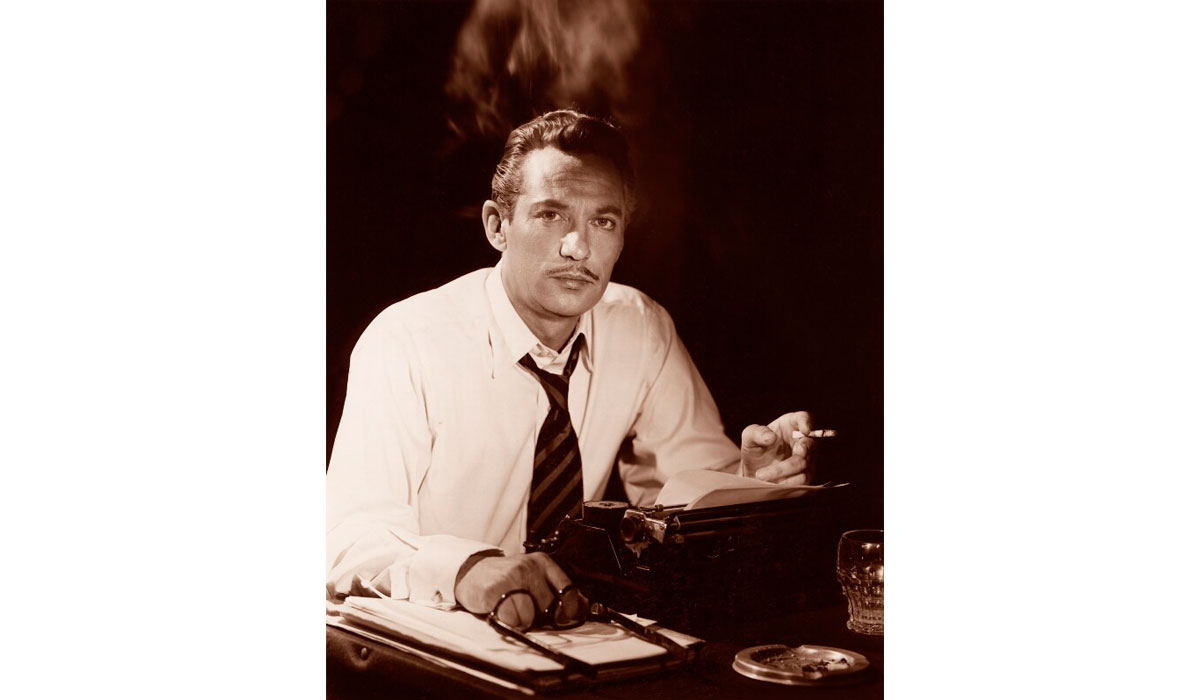 Born in London, Finch was brought up in Australia and left school at fifteen. In the 1930s he forged a career performing on the radio and in 1940 appeared in the war-film The Power and the Glory. After serving in the army during the war, Finch returned to theatre and was spotted by Laurence Olivier in 1948. Olivier brought him back to London where he became an immediate success in his first acting role opposite Edith Evans in Daphne Laureola. By the mid 1950s he had emerged as one of Britain's leading film stars. During his career he won five Best Actor Academy, the final one was awarded posthumously for Network, which was completed shortly before Finch’s death. 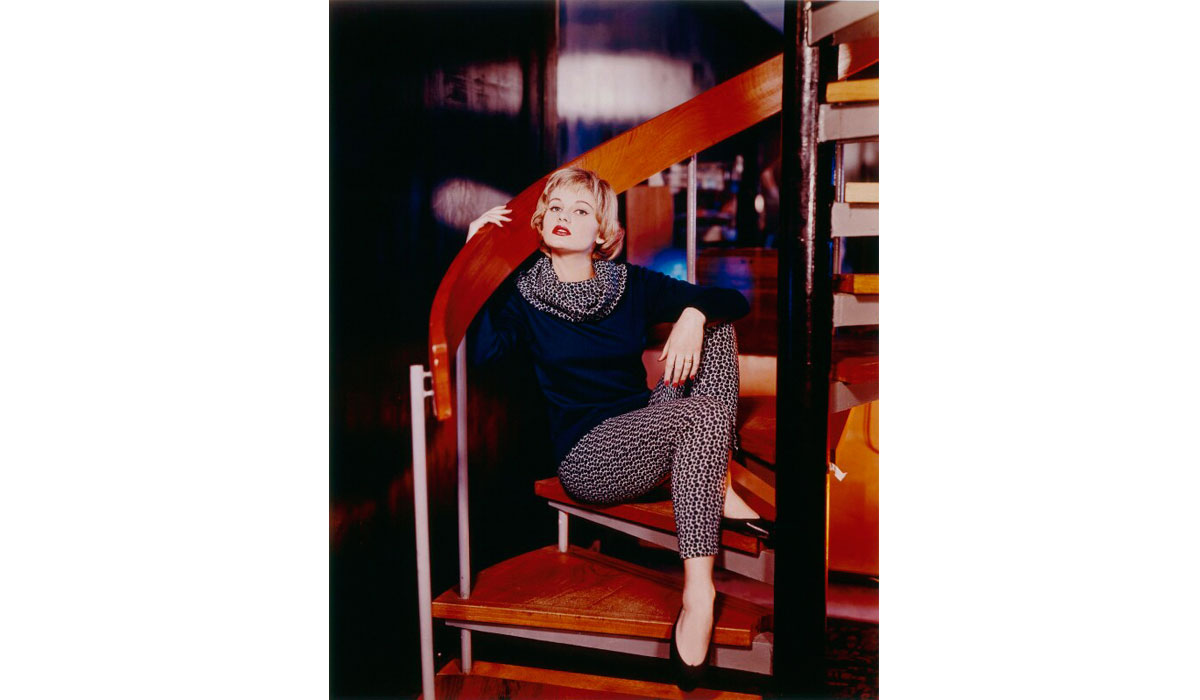 Ireland trained as a dancer and first performed professionally aged fifteen. She made her screen debut as a dancer in Oh, Rosalinda! (1955) and made over fifteen further films for Rank Studios. In 1962 she moved to Hollywood where she continued to make films and also appeared a number of television series including The Man From U.N.C.L.E. Her second husband was the actor Charles Bronson whom she married in 1968 and with whom she appeared in a number of films including Breakheart Pass (1975) and Love and Bullets (1979). After being diagnosed with breast cancer Ireland wrote two books on dealing with the disease. 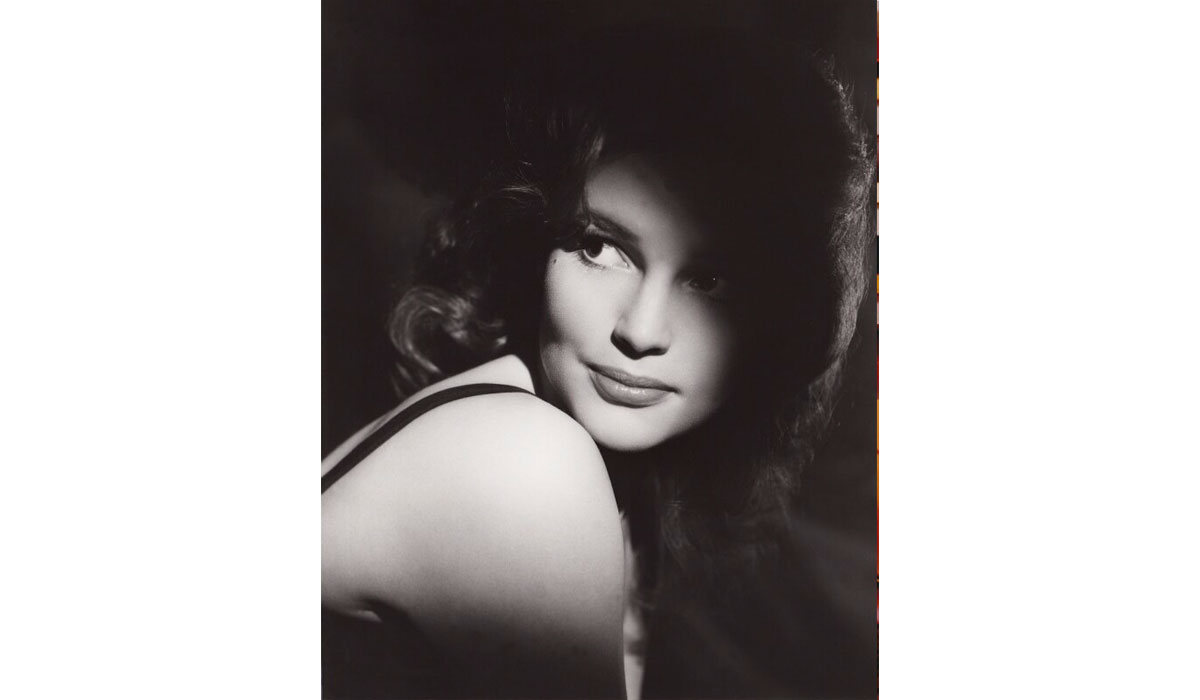 Cornel Lucas met his second wife in 1957 when, aged eighteen, Twentieth Century Fox sent her to be photographed at his studio at Pinewood. Travers, the daughter of actress Linden Travers (1913-2001), made her film debut in 1955 appeared in several cult films including Peeping Tom (1960); the Jack Cardiff directed Sons and Lovers (1960) and The Abominable Dr. Phibes (1971). Lucas married Travers in 1960 and together they had four children. 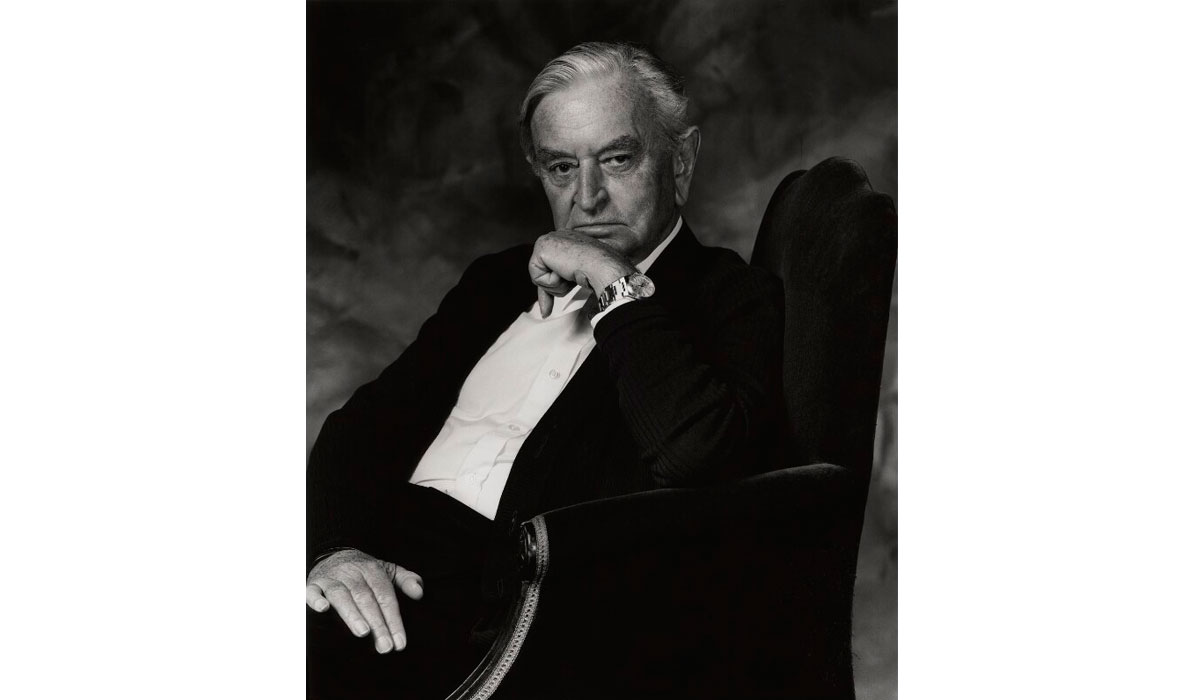 Lean began his career in the film industry as a clapperboard boy and worked his way to editing news programmers and features. His early directorial successes came about through collaboration with Noel Coward and the pair worked together on four films: In Which We Serve (1942), This Happy Breed (1944), Blithe Spirit (1945) and Brief Encounter (1945). After a few commercial failures in the mid-1950s, Lean directed the first of the big budget epics for which he would become most famous: Bridge on the River Kwai (1957). His later epics were the internationally successful Lawrence of Arabia (1962), Dr Zhivago (1965) and A Passage to India (1984). 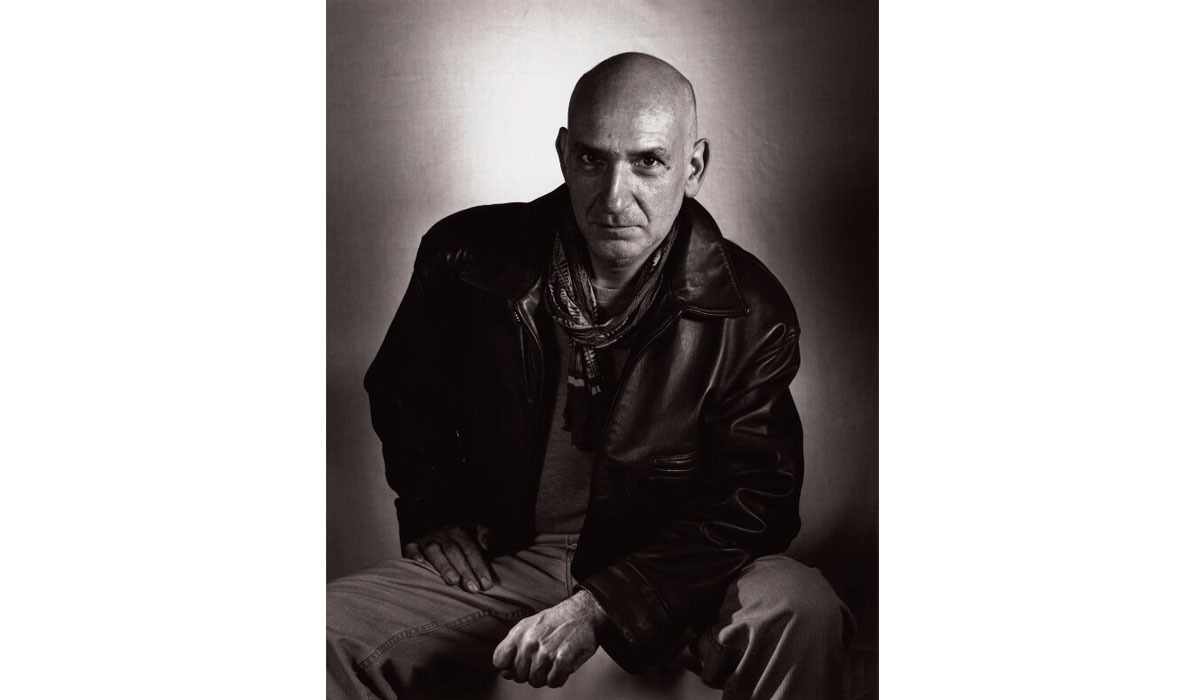 Born Krishna Bhanji in Snaiton near Scarborough in Yorkshire, Kingsley joined the Royal Shakespeare Company in 1967 and came to prominence through roles in the Company’s classic repertoire. His performance as the title-role in Richard Attenborough's film Gandhi (1982) won him Best Actor Oscar and a British Academy Award. Subsequent films have included Betrayal (1983), Turtle Diary (1985), Maurice (1987), Bugsy (1992), Schindler's List (1993), Sexy Beast (2001) and House of Sand and Fog (2003). He was knighted in 2002. 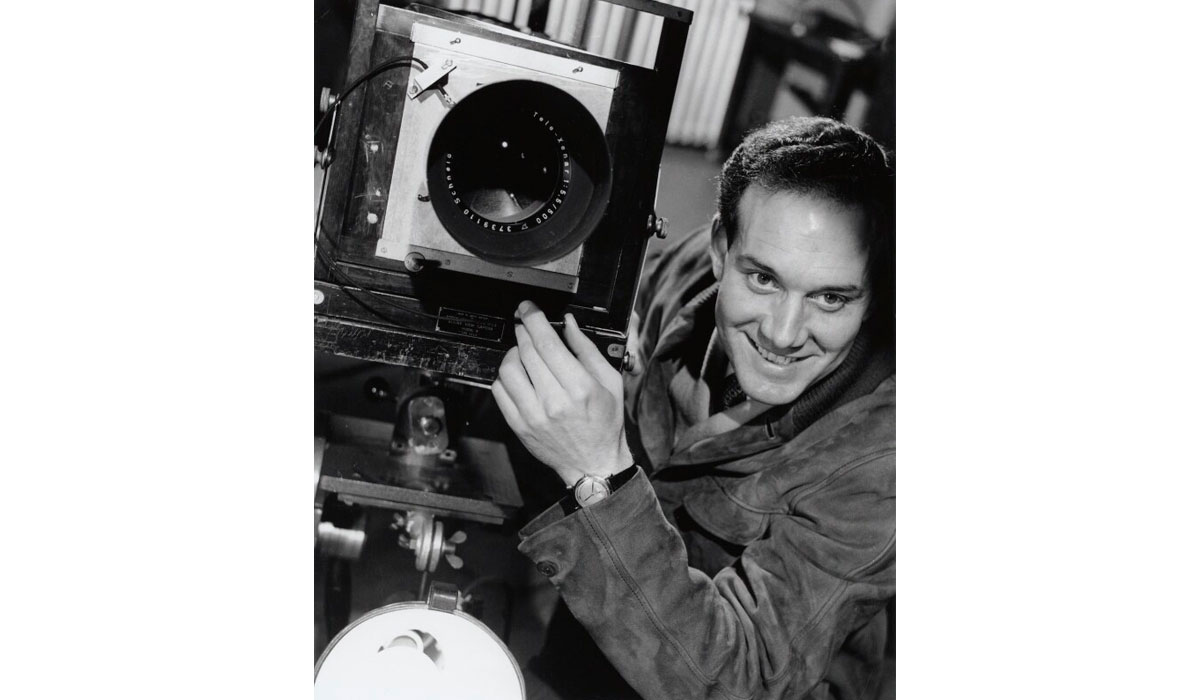 This assisted self-portrait shows Lucas with his No 3 Kodak Portrait Camera which had a 12 x 10in back adapted to take 10 x 8in film plates. The camera was first introduced in 1933 and was used by Lucas to take most of his portrait photographs whilst working in the film industry.