Howard Carter: The Quest for the Tomb of Tutankhamun

March 2014 marks the 75th anniversary of the death of the archaeologist and Egyptologist, Howard Carter. This slideshow explores some of the key figures in Carter’s life though works in the Galley’s collection. 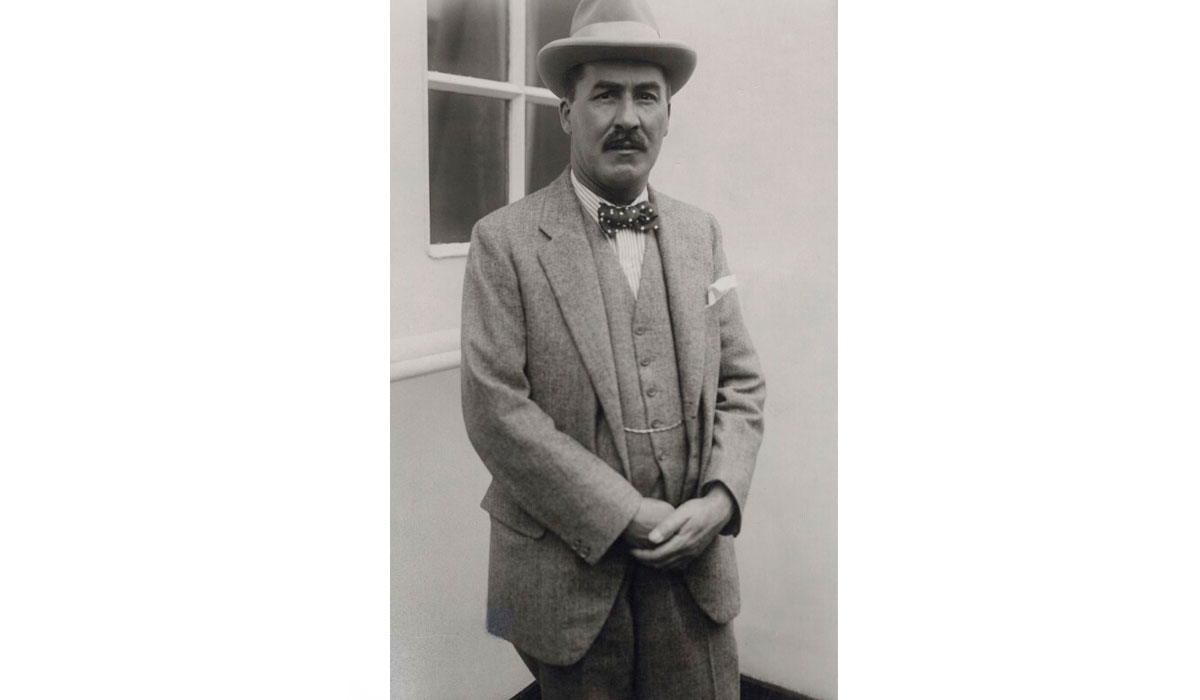 In 1922, after thirty years working on excavations in Egypt, Carter made the discovery of his career; whilst excavating in the Valley of the Kings he uncovered the tomb of Tutankhamun. He spent the rest of his life writing a scientific account of the discovery but died in 1939 before its completion. This portrait was taken in 1924, two years after the discovery of Tutankhamun’s tomb. 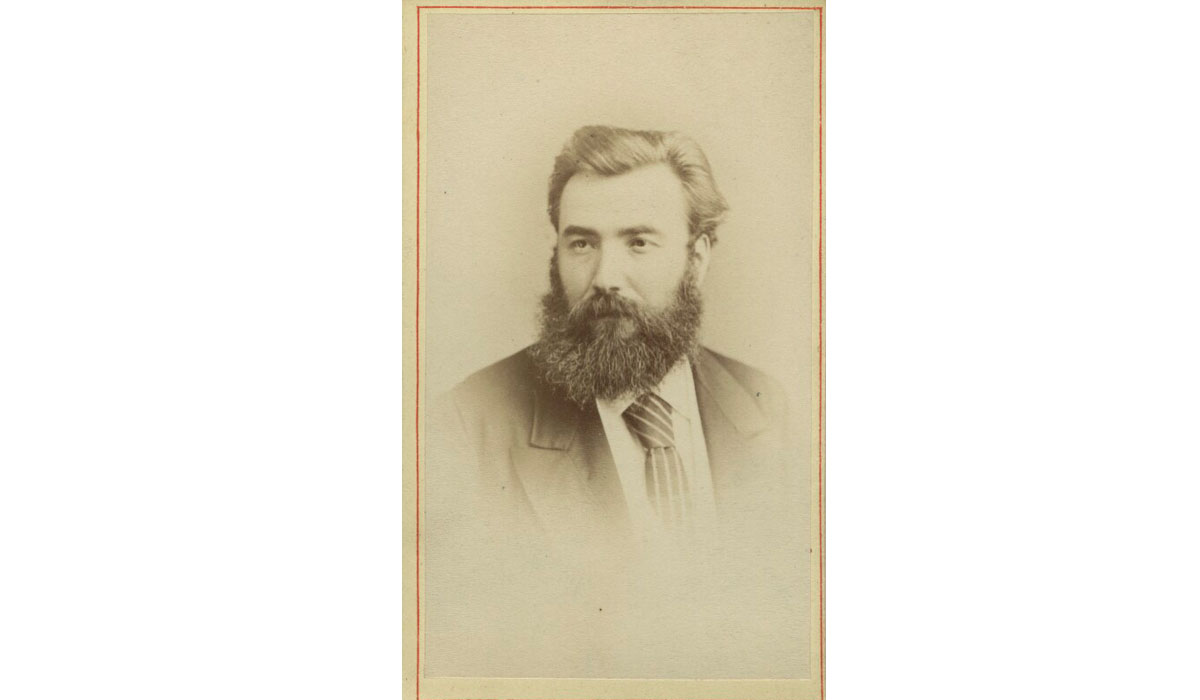 Howard’s father, Samuel, was an artist who specialised in animal and sporting paintings and exhibited regularly at the Royal Academy Summer Exhibitions. He trained Howard in the skills of drawing and watercolour painting, skills he would use throughout his career. His father also encouraged him to accept an offer from a local politician and antiquities collector, William Amhurst Tyssen-Amherst, who suggested the teenage Carter travel to Egypt to draw tomb scenes at Beni Hasan. 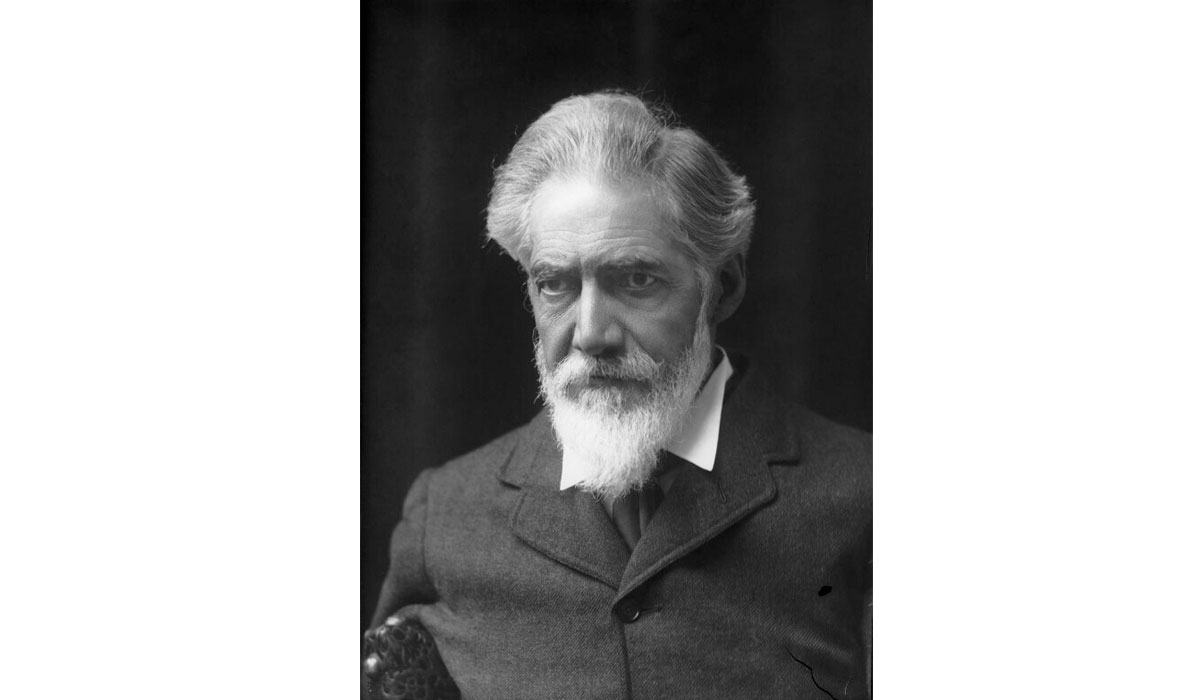 After spending a few weeks at the Beni Hasan cemetery site, the seventeen year old Carter moved on to work for Flinders Petrie who was excavating a site at Tell al-Amarna. Petrie had recently been appointed the first Professor of Egyptology at University College, London and was a keen and exacting fieldworker. During the four months which Carter spent with Petrie he realised he wished to pursue a career in archaeology. Carter left Petrie’s site in 1893 and spent seven years drawing records of the reliefs in the temple of Queen Hatshepsut at Deir al-Bahri. The drawings were published in six volumes in 1899. 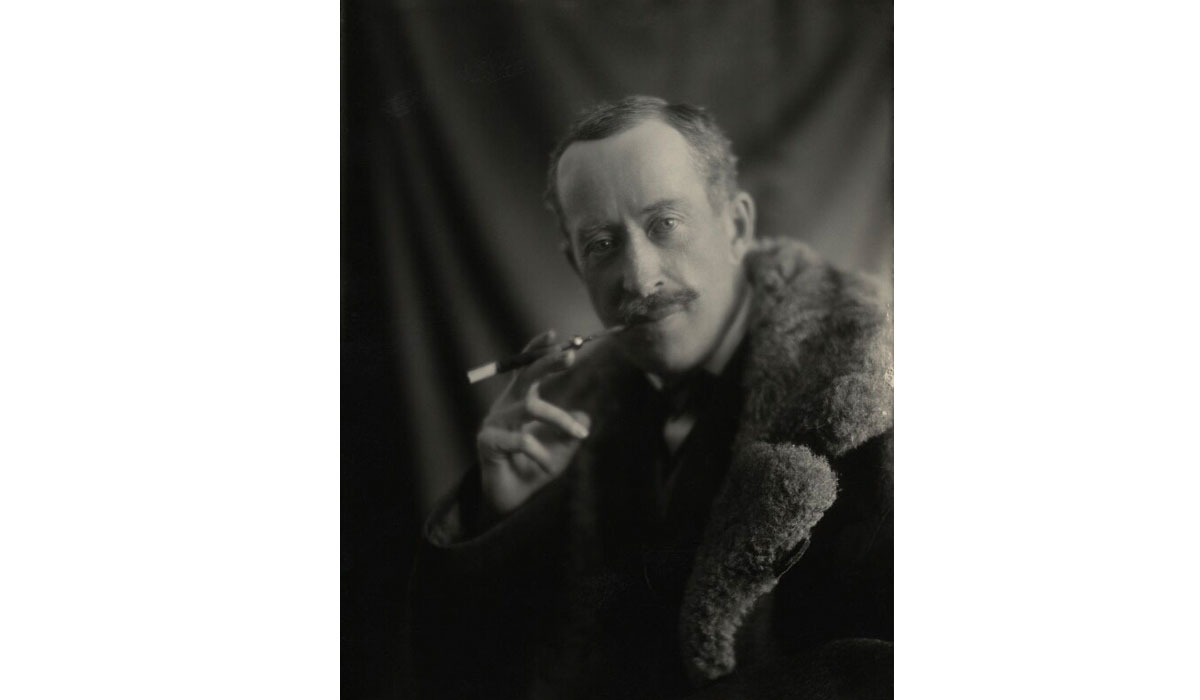 In 1899 Carter was offered the position of the first chief inspector of antiquities in Upper Egypt. Aged twenty-six, his appointment surprised many in the archaeological world. In 1904 he was transferred to a position in Cairo but resigned the following year after a disagreement with his superiors. For three years he made a small living painting watercolours for tourists until 1909 when it was suggested that he collaborate with the 5th Earl of Carnarvon who was a keen Egyptologist. The pair would work together in Egypt for over fifteen years. 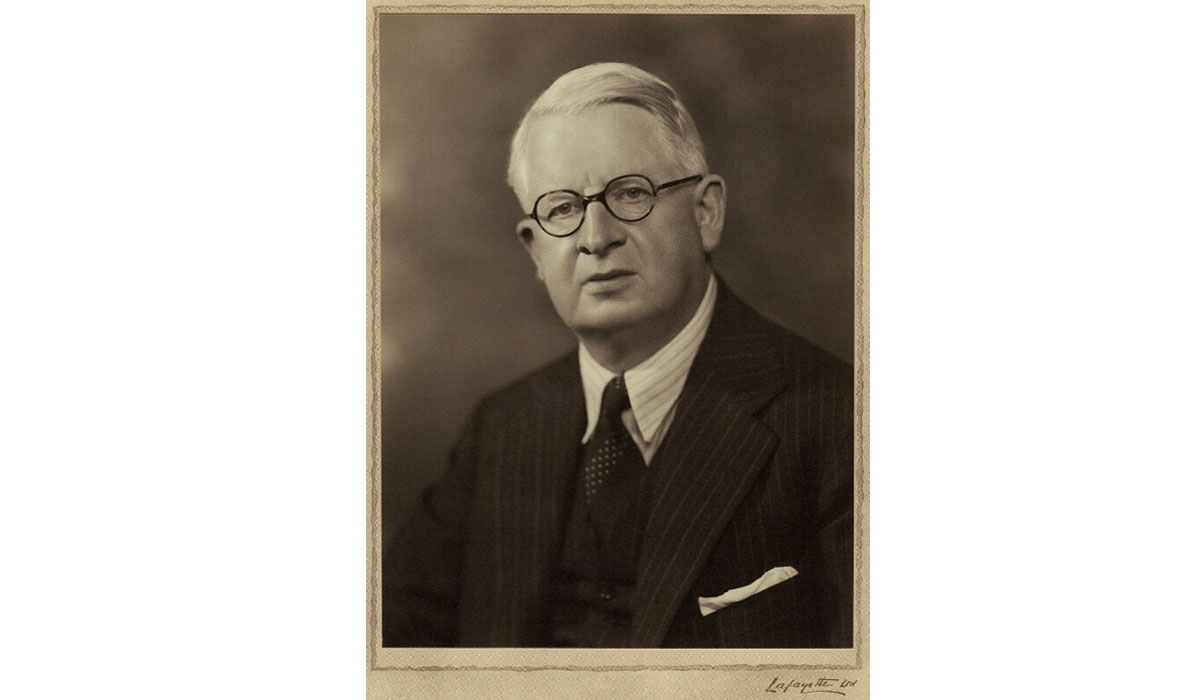 The early efforts of Carter and Lord Carnarvon were relatively insignificant and their excavations came to a halt in 1917 when Carter was employed in the intelligence department of the War Office in Cairo. Whilst in Cairo he found time to work with the eminent Egyptologist, Sir Alan Gardiner on the study of Egyptian inscriptions. 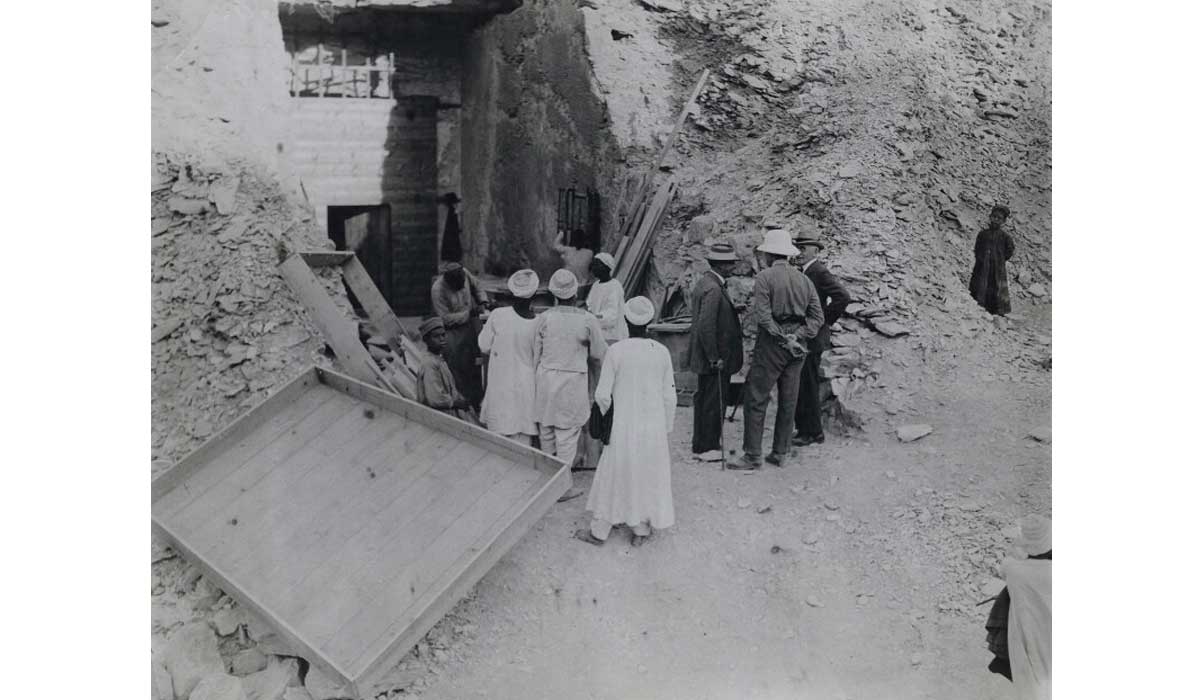 In 1913 Lord Carnarvon had purchased the rights to excavate in the Valley of the Kings, where Carter was convinced they would find the tomb of Tutankhamun. In late 1917 Carter returned from Cairo to continue his annual excavations in the Valley. On 4 November 1922 Carter found the stairway to Tutankhamun’s tomb; news of the discovery made headlines around the world. In February the following year, two months before the death of Lord Carnarvon, Carter opened the burial chamber containing Tutankhamun’s body.

This photograph shows Lord Carnarvon on his first visit to the site of the tomb.