2015 marks fifty years since Kar’s Cuban portfolio was first exhibited in London. This selection from the Gallery’s collection highlights some of the Kar’s finest documentary work. It was by invitation, from the Cuban Embassy, that in 1964 Kar had the opportunity to travel to Cuba to attend the fifth anniversary of the Revolution. There she photographed the president, Fidel Castro, and the country’s leading artists and writers. Kar’s portraits of Cuba and its citizens convey a moving sensibility and expression; her photographs grasp the pride and enthusiasm of the nation’s ideals. In 1999 the National Portrait Gallery purchased the complete surviving Ida Kar Archive, which includes eight hundred photographic prints and ten thousand negatives. Over 1500 works have been catalogued and are available to view online. 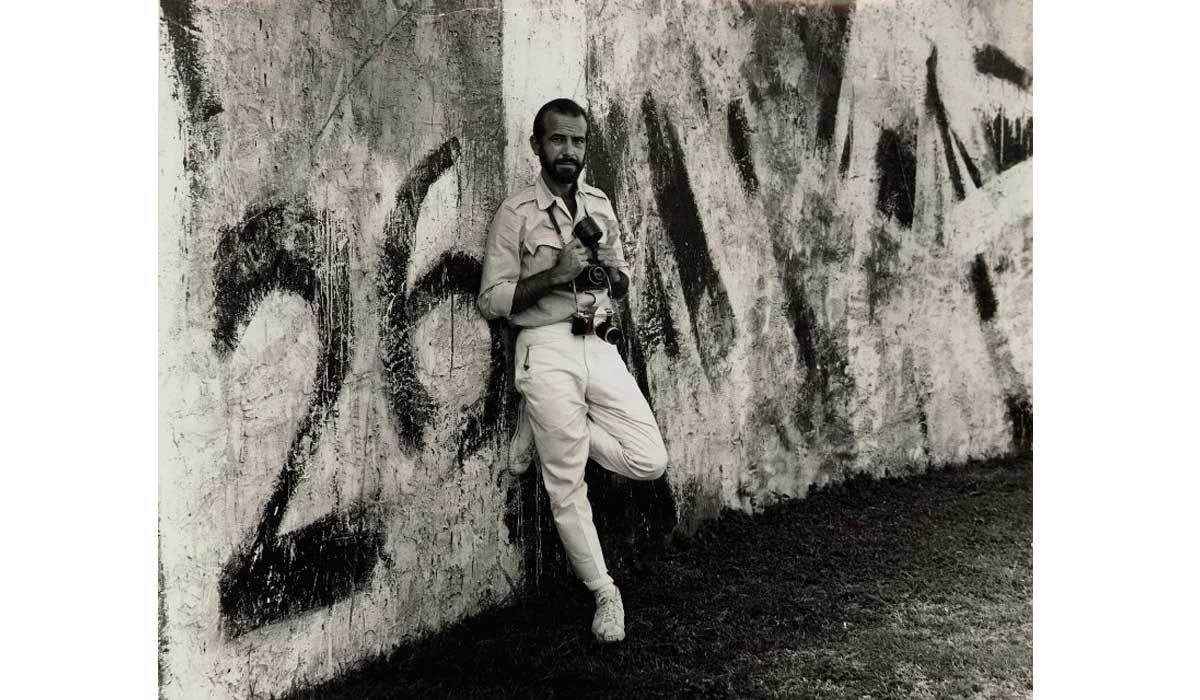 This portrait is part of a series of photographs Kar took of Fidel Castro’s friend and official photographer. He poses in front of a mural commemorating the 26th of July Movement, which, led by Castro, succeeded in overthrowing General Batista’s regime in 1959. Korda is best known for his portrait of Che Guevara, Guerrillero Heroico (1960) which has become a defining image of revolution and protest. x132302 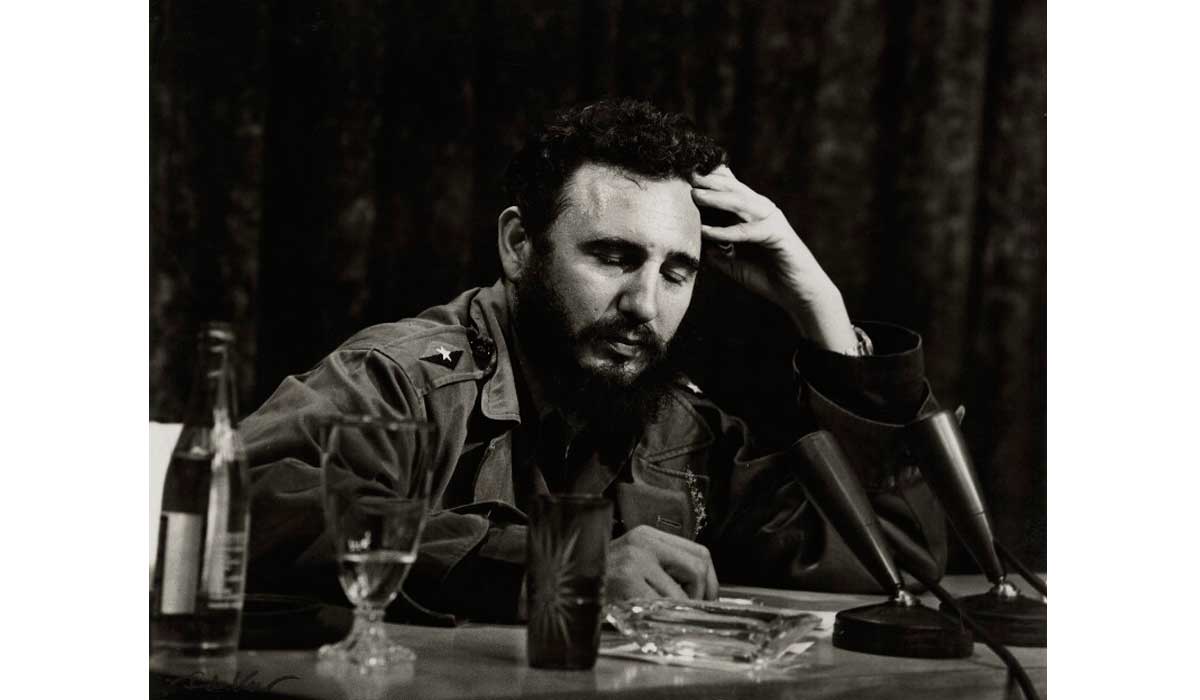 This portrait was taken during a televised press conference and shows Castro during a moment of reflection. Contact sheets from this session reveal him animated, gesturing strongly, and provide an interesting contrast to the pose Kar chose to print. x125041 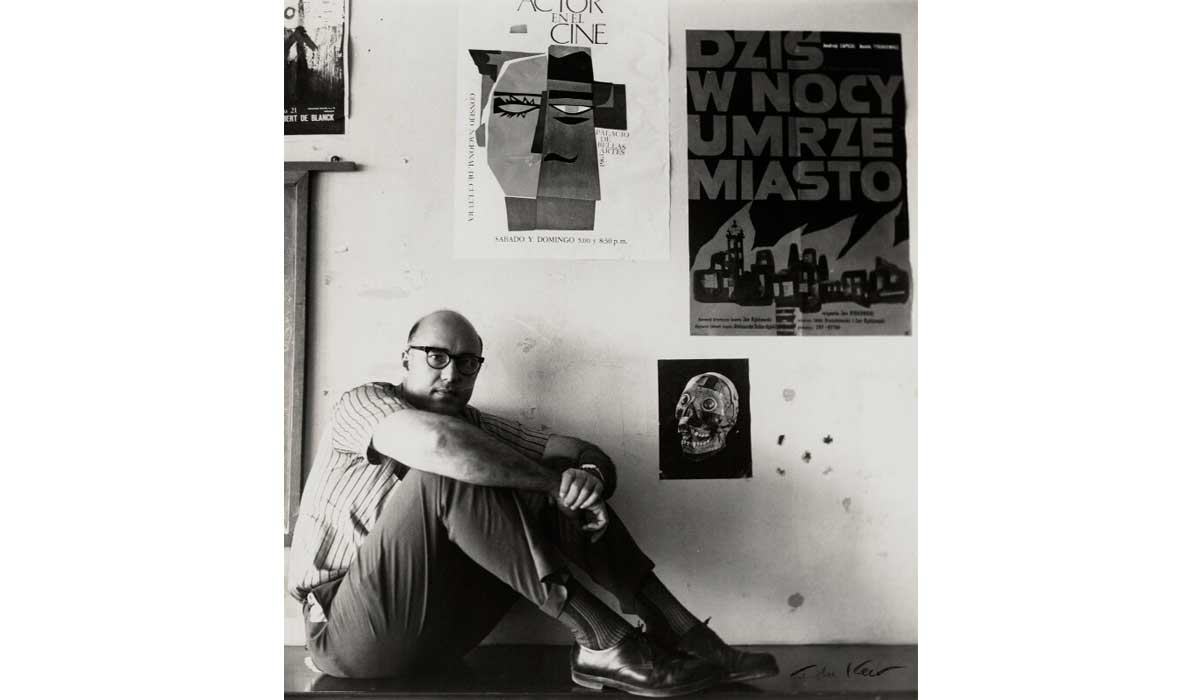 This portrait was taken two years before Arcocha defected to France. A prolific writer and journalist and a great connoisseur of languages, he was interpreter to Jean-Paul Sartre and Simone de Beauvoir during their visit to Havana in 1960. x132290 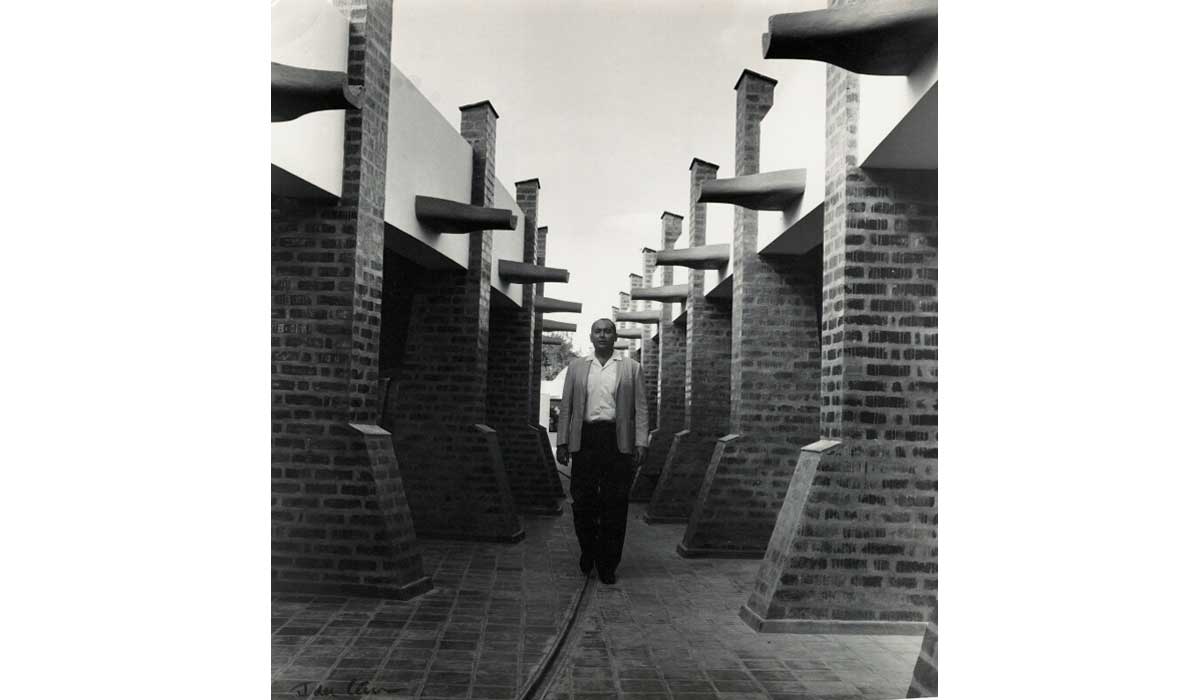 Porro appears on the grounds of the School of Plastic Arts at the time of its construction.  In 1961 Fidel Castro commissioned him with the design of a new campus for the National Art Schools, it was a joint effort with Italian architects Roberto Gottardi and Vittorio Garatti. However, in 1964 stylistic disagreements with the Ministry of Construction brought the work to a halt. In their incomplete state, the National Art Schools are considered to be the most important work of modern architecture in Cuba and an architectural emblem of the Cuban revolution. Porro left Cuba for France in 1966. x132311 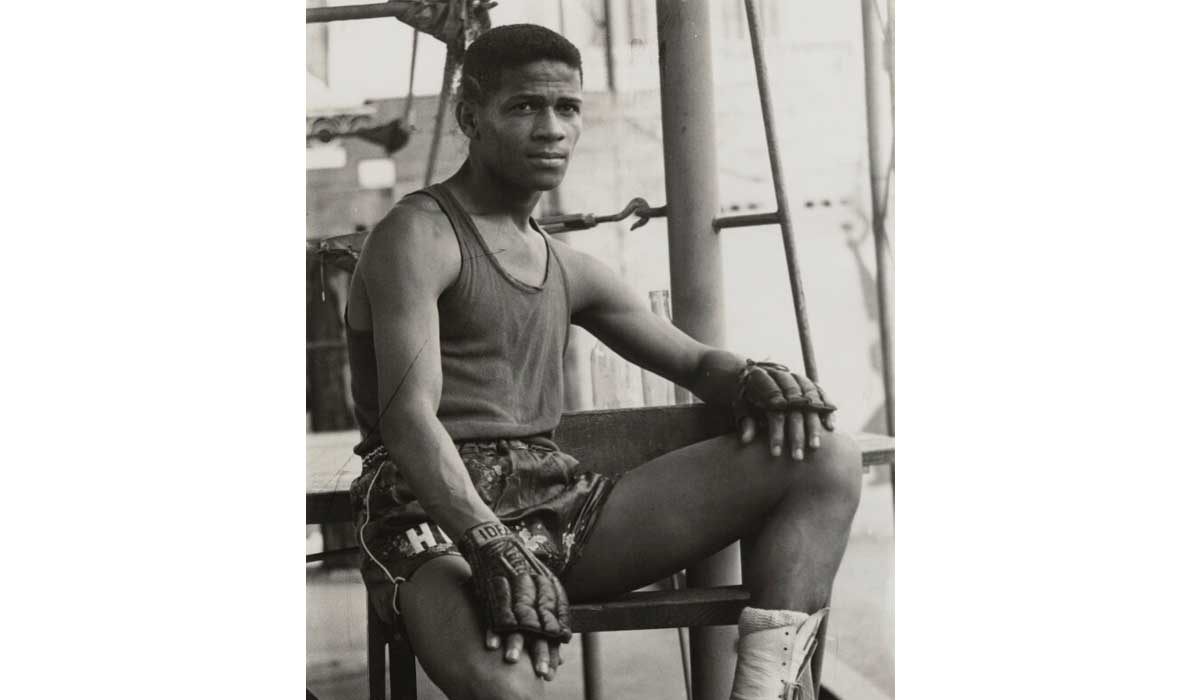 This portrait was taken in the year champion boxer, Ingacio Hita, represented Cuba in the 1964 Tokyo Olympic Games. He’s posing next to a boxing ring in his training attire. x132342 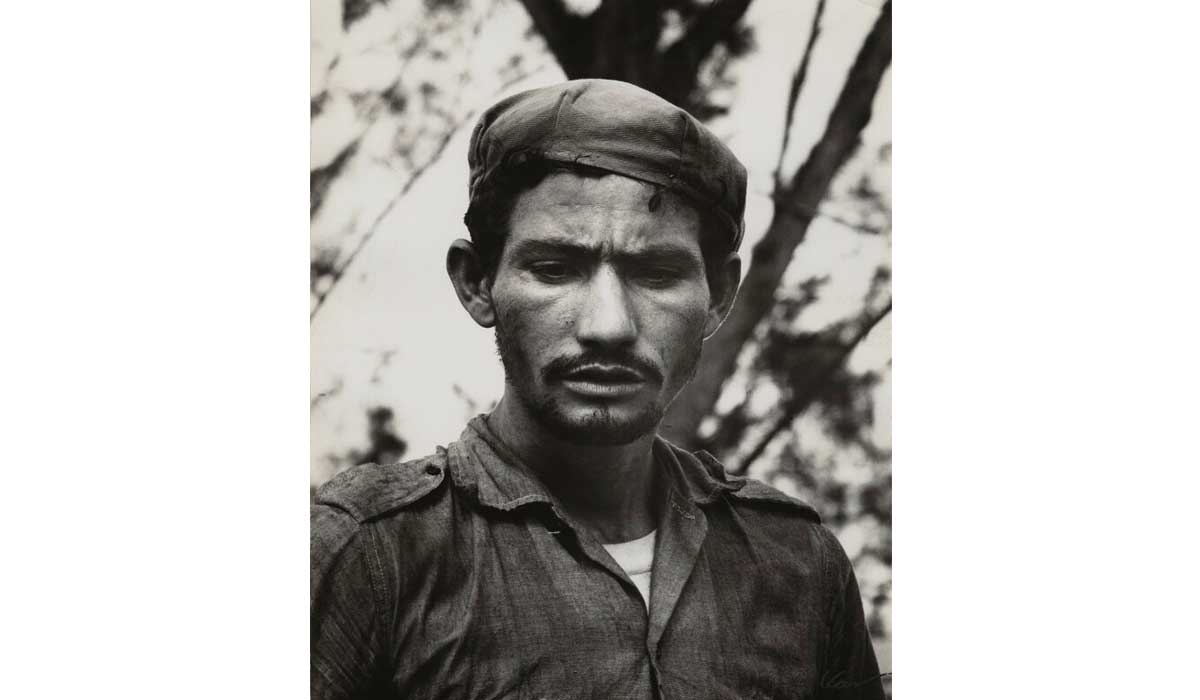 'He fought at the Bay of Pigs'

On 17 April 1961, a group of some 1,500 Cuban exiles trained and financed by the CIA launched an ill-fated invasion of Cuba from the sea in the Bay of Pigs (Playa Girón), with the intention of overthrowing Fidel Castro and the revolution.  x132363 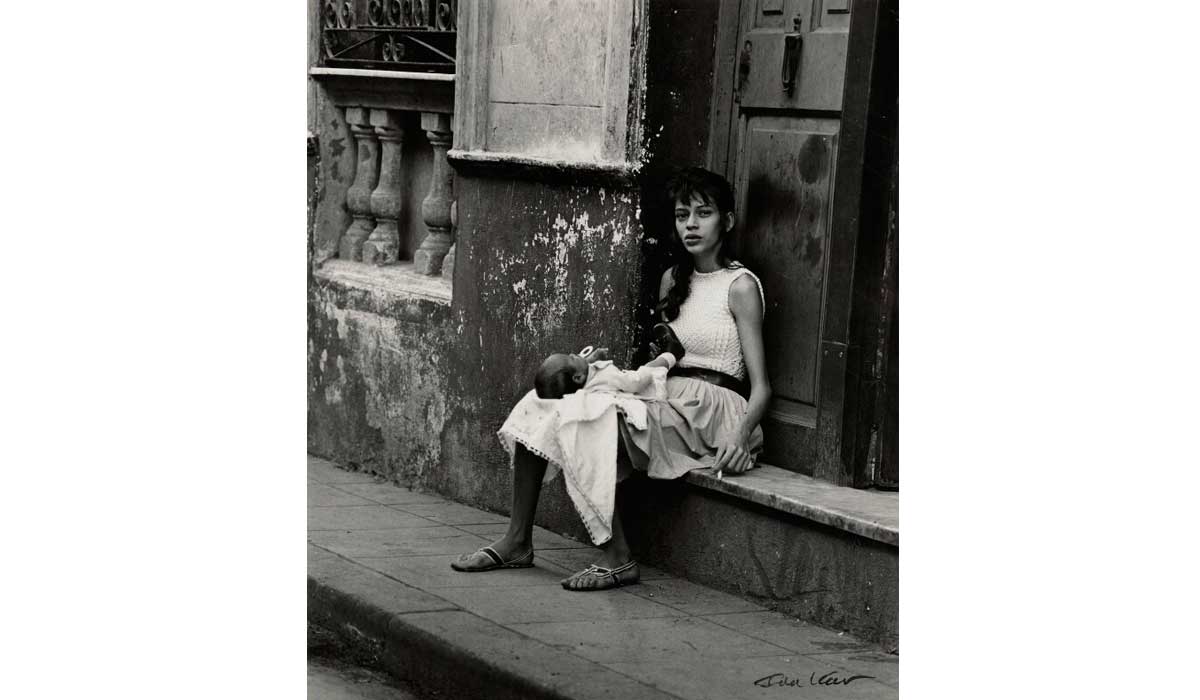 'Taking a breeze in Old Havana'

Peggy Delios, writing in the British Journal of Photography, hailed this portrait for its rare quality of pathos and beauty. Equally the critic Marta Vignier noted in her article ‘Ida Kar: Reborn in Cuba’ published in the Cuban newspaper Hoy, of Kar’s fascination with the revolution and the sensibility expressed in her photographs. x132354 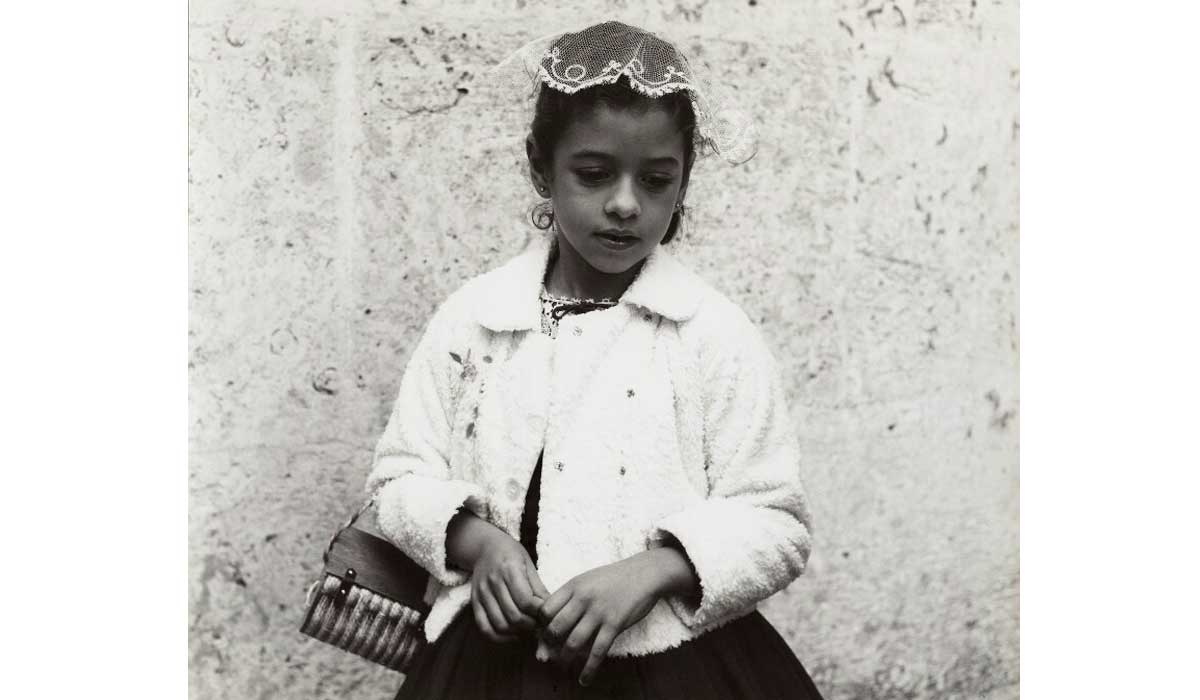 The girl's fine Sunday dress and delicate mantilla contrast with the roughness of the wall she is posed against. Many elements in this photograph remind us of the country; its fragility and the challenges ahead. x132379 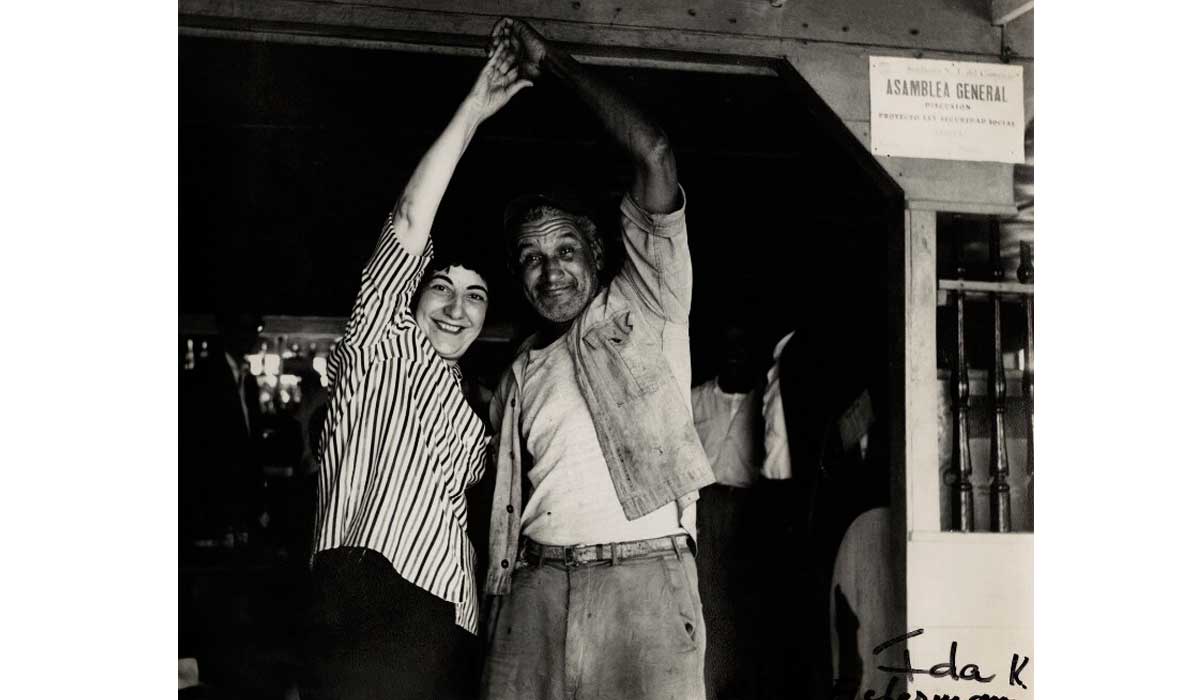 'The Old Man and Ida Kar'

Kar is seen here in Cojimar, a small fishing village east of Havana, which served as inspiration to Ernest Hemingway’s The Old Man and the Sea (1952). x132350 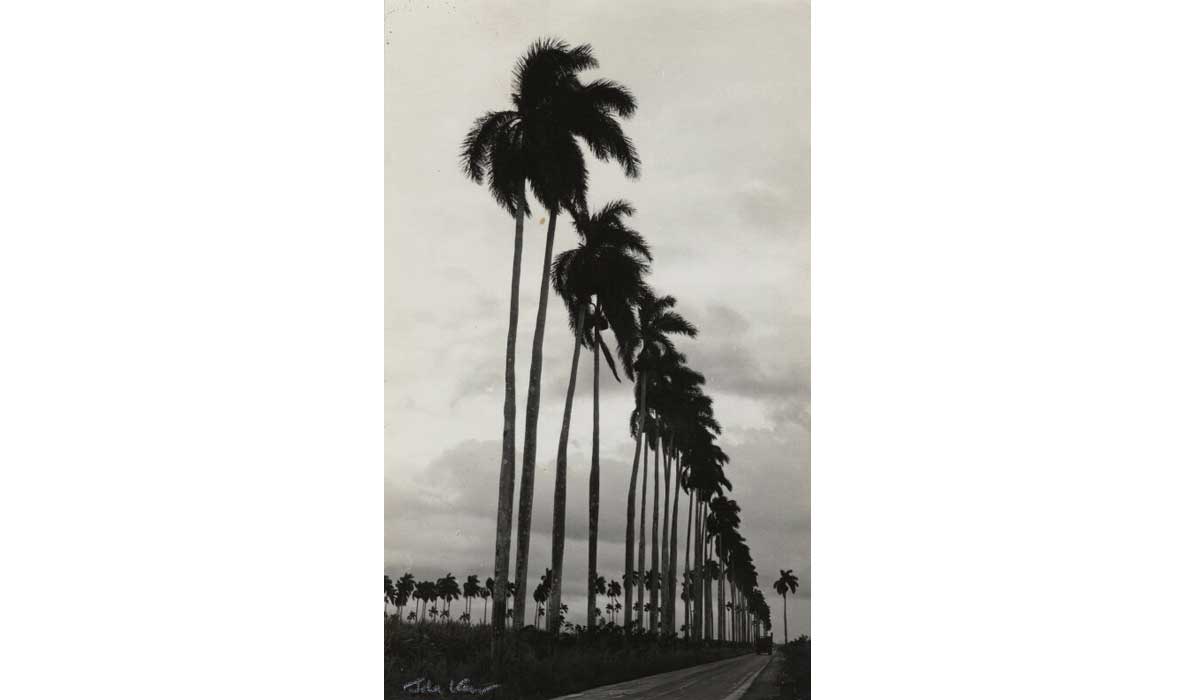 Kar’s photographs give us a great understanding of the country; in her portfolio city portraits stand as counterpoints to her photographs of rural life and landscape. A detail of a palm tree was used on the cover of her 1965 Cuban exhibition booklet that ran at London’s Hamiltons Gallery. x132365