Jean Simmons: a life in pictures

To coincide with Spotlight display celebrating the acquisition of a group of photographs of Jean Simmons, given by her daughter Tracy Granger, this slideshow presents highlights from the Gallery’s collection, including portraits and film publicity stills. 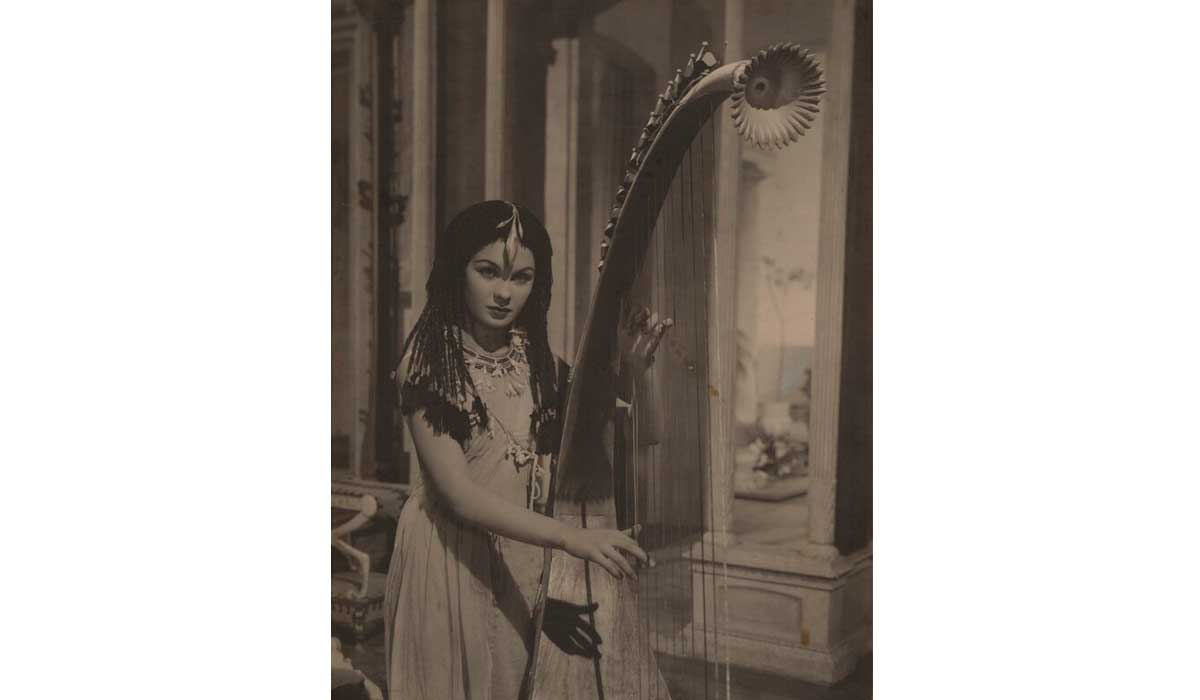 Jean Simmons as the harpist in Caesar and Cleopatra possibly by Wilfrid Newton, 1945

In Gabriel Pascal's film version of George Bernard Shaw's Caesar and Cleopatra, Simmons had a minor role, but stood in for Vivien Leigh when the latter was hospitalized after a fall. It was where Simmons first met fellow actor and first husband Stewart Granger. x199013 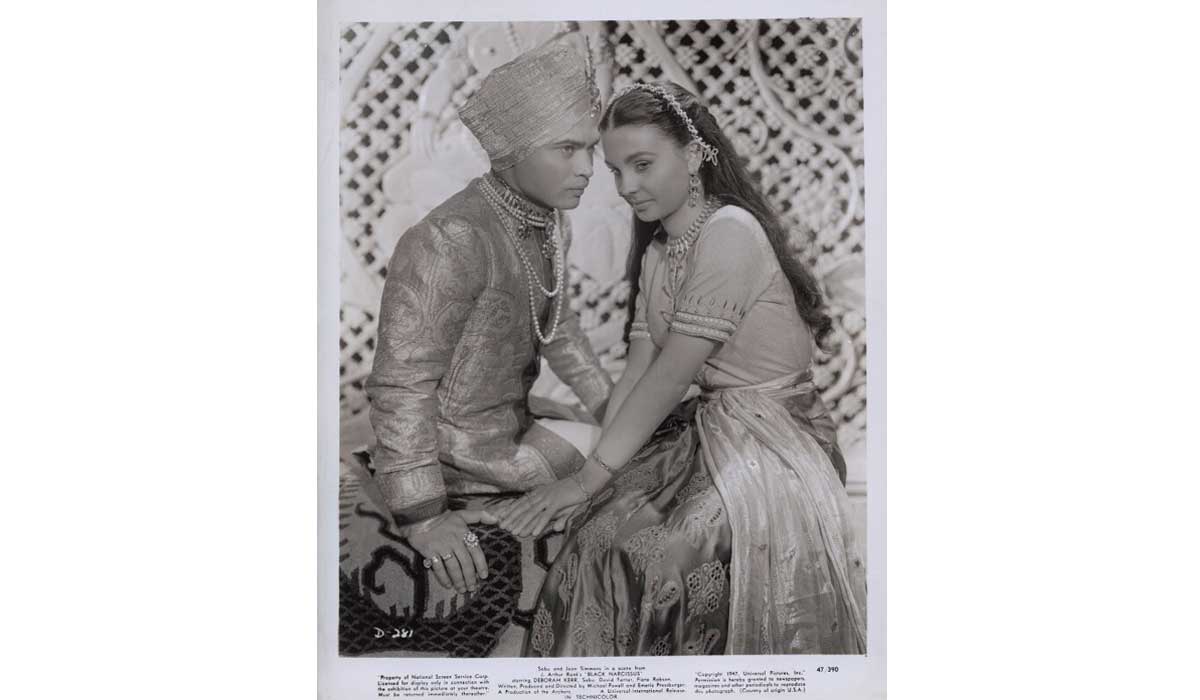 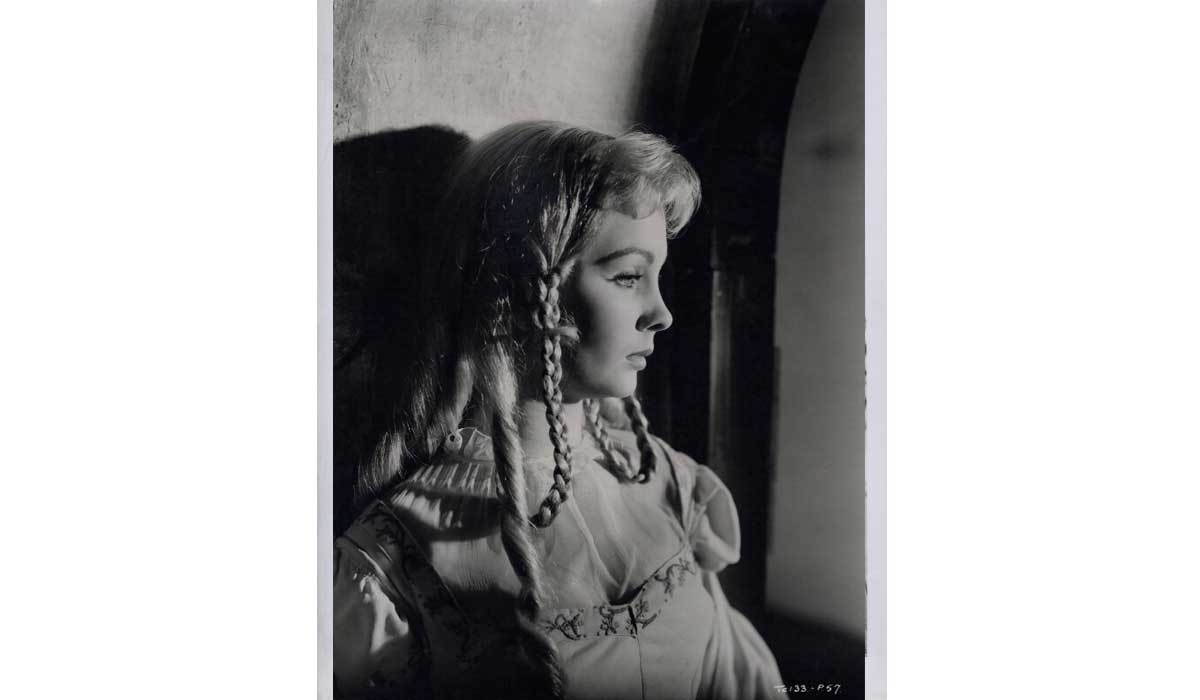 Jean Simmons as Ophelia in Hamlet by Wilfrid Newton, 1948

Impressed by Simmons’ performance in Great Expectations (1946), Laurence Olivier offered her the role of Ophelia in his screen adaptation of Hamlet (1948). She gained an Oscar nomination. x137991 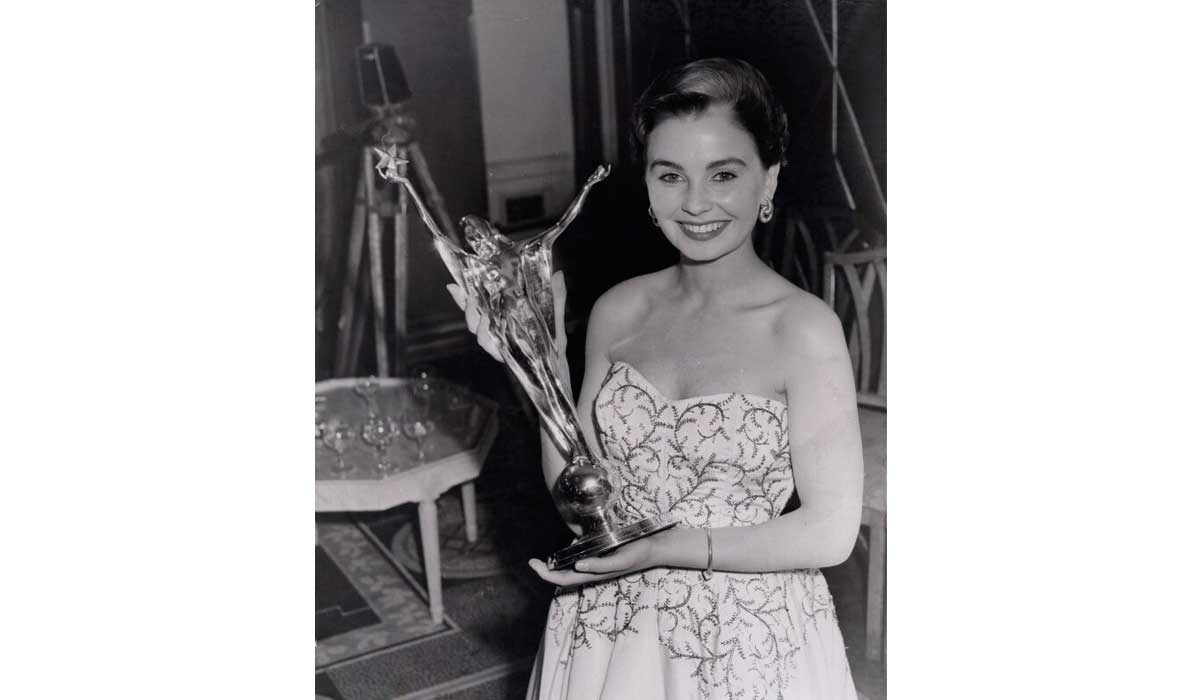 Simmons is shown here at the National Film Awards with her Silver Star award for outstanding British actress. x194323 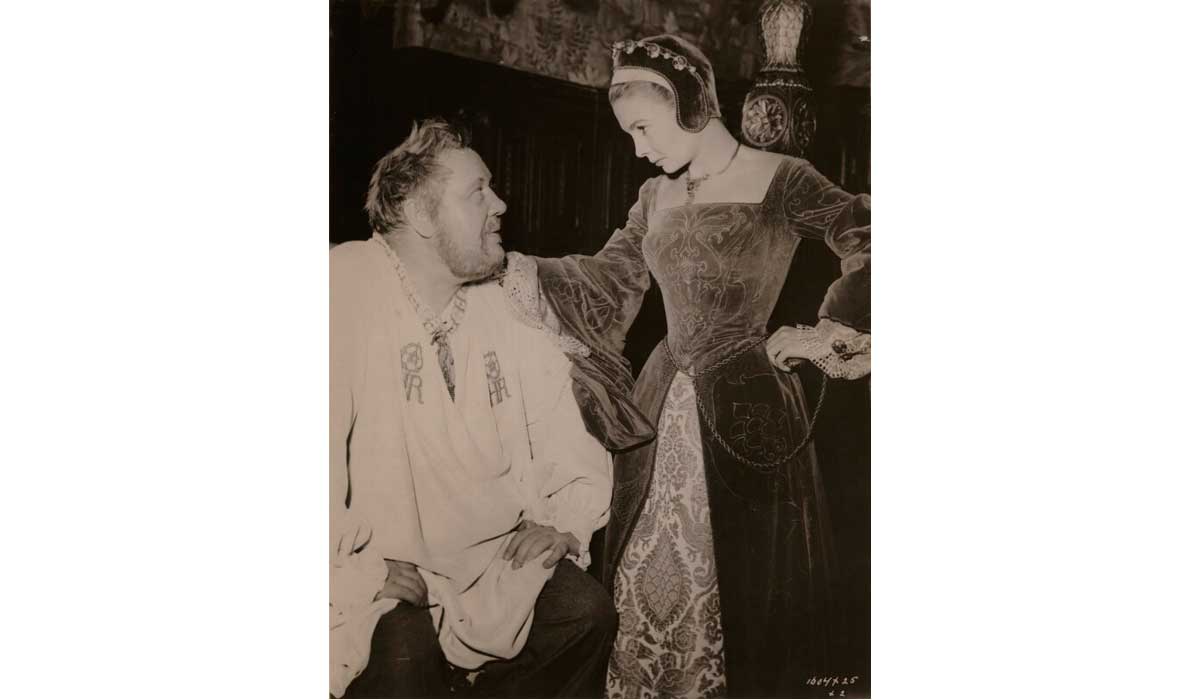 Charles Laughton as Henry VIII and Jean Simmons as Elizabeth I in Young Bess By an unknown photographer, 1953

Laughton and Simmons await their next scenes on the set of MGM’s Young Bess. This was her first Hollywood film after her contract with RKO, Howard Hughes’s company, ended. x199015 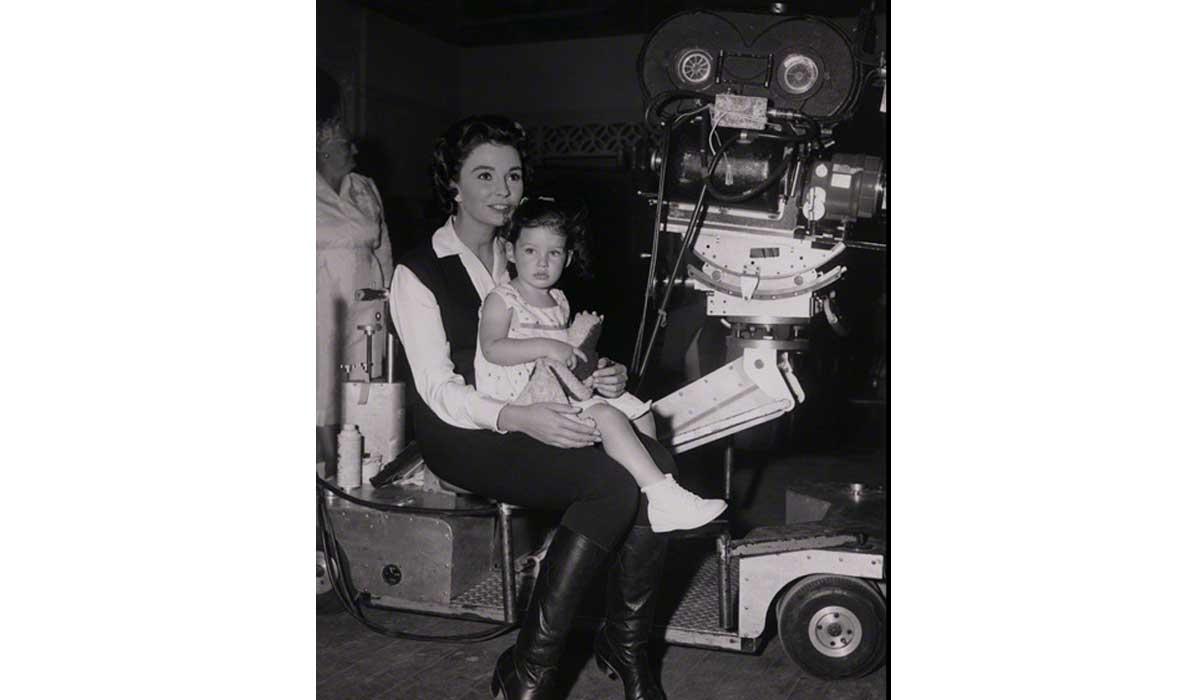 Jean Simmons with her daughter Tracy Granger For Universal Studios, 1959

Tracy, born in 1956, was named after Spencer Tracy with whom Simmons and Stewart Granger had a close friendship. x199018 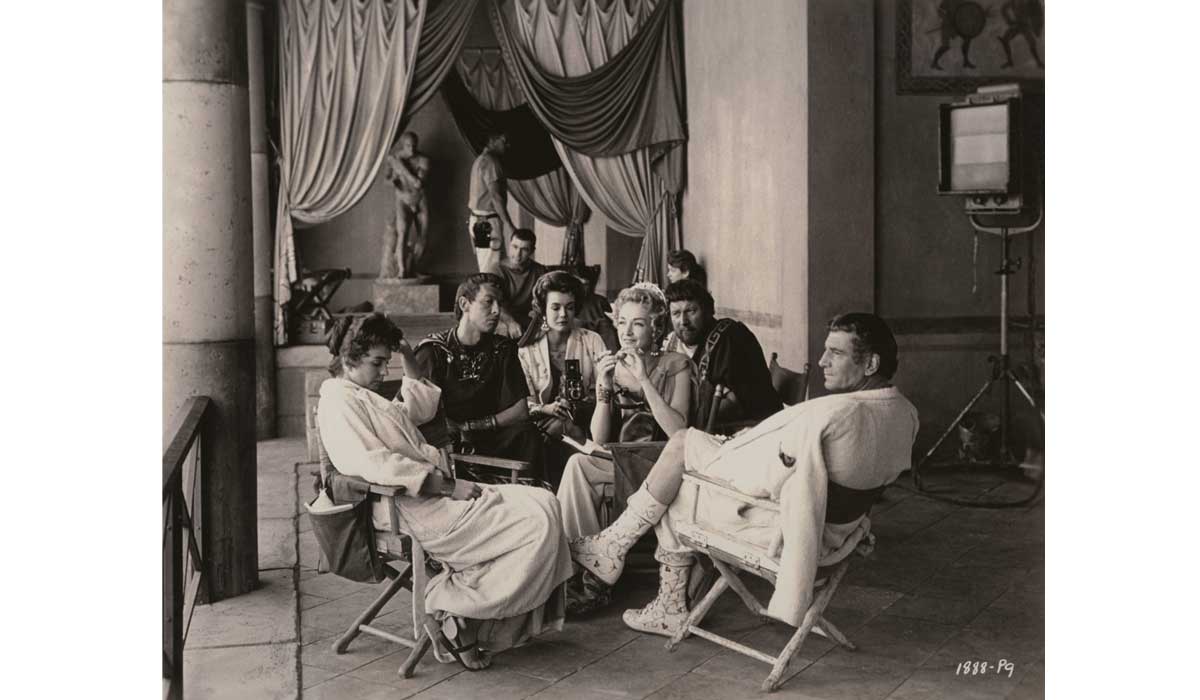 Simmons played a slave who falls in love with gladiator Kirk Douglas. The film was directed by Stanley Kubrick with an all star cast including Laurence Olivier, Peter Ustinov, Charles Laughton and Tony Curtis. x199019 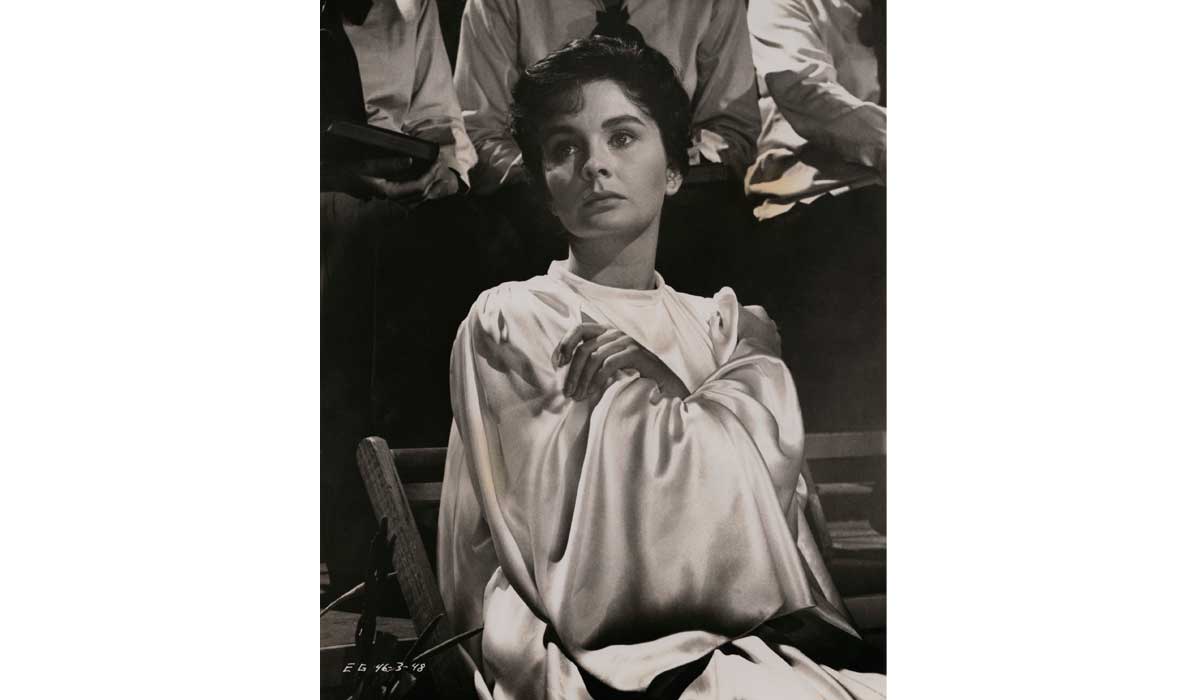 In Elmer Gantry (1960) Simmons played a fervent evangelist co-starring opposite Burt Lancaster. The film was adapted by director Richard Brooks, who became her second husband that same year. x199021 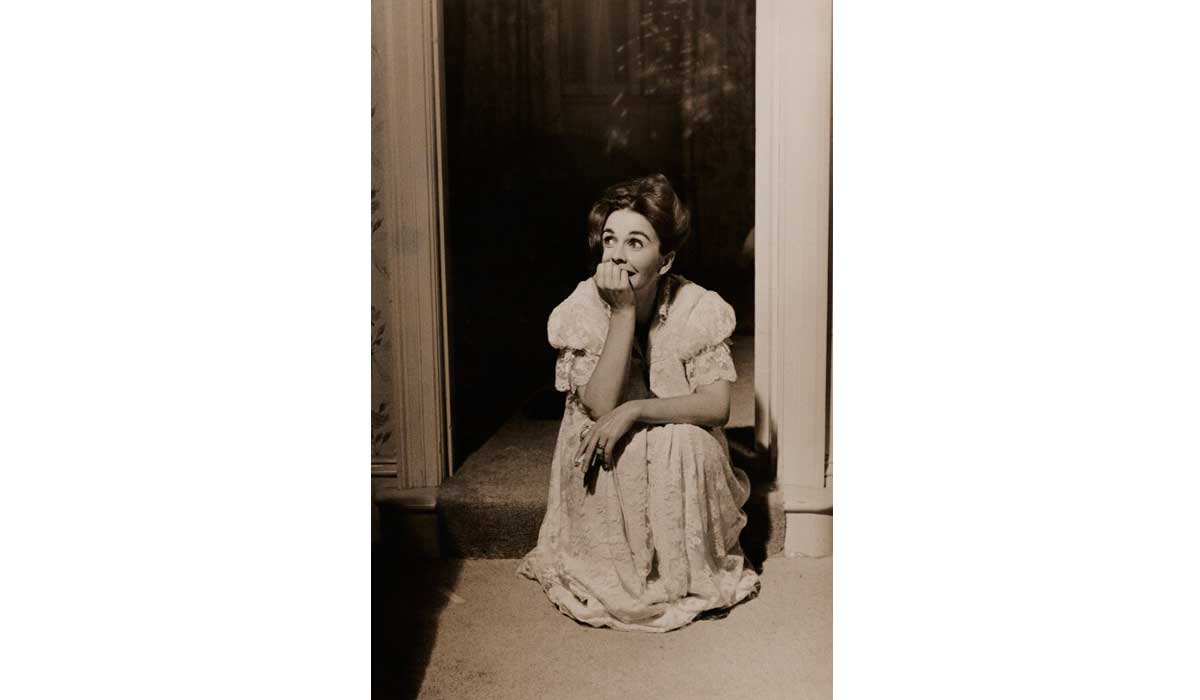 Jean Simmons on-set for Life at the Top By Eve Arnold, 1965

Eve Arnold is able to bring an intimacy previously unseen in the star-making glamour shots of earlier decades. x199022 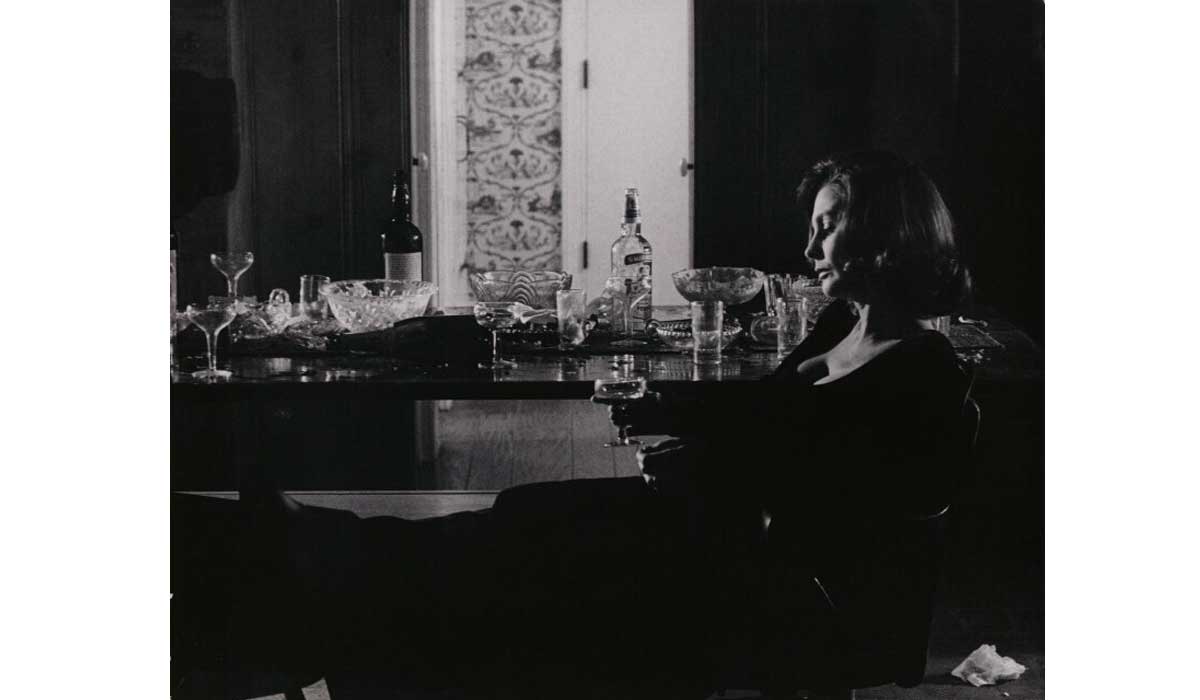 Jean Simmons in The Happy Ending By unknown photographer, 1969

Written for Simmons by her second husband, director Richard Brooks, the film tells the story of a housewife battling alcohol addiction. x199023