To coincide with the display ‘Keep The Home Fires Burning’ (1 July 2014 - 1 Feb 2015), this slideshow presents portraits of popular performers who topped the music hall bills and starred in the revues and musical comedies that provided entertainment during the years 1914-1918.

The slideshow is accompanied by links to recordings of these entertainers performing popular songs of the day. The videos are content that is not monitored or produced by the Gallery. To listen to the recordings, simply press play on the videos located at the bottom. 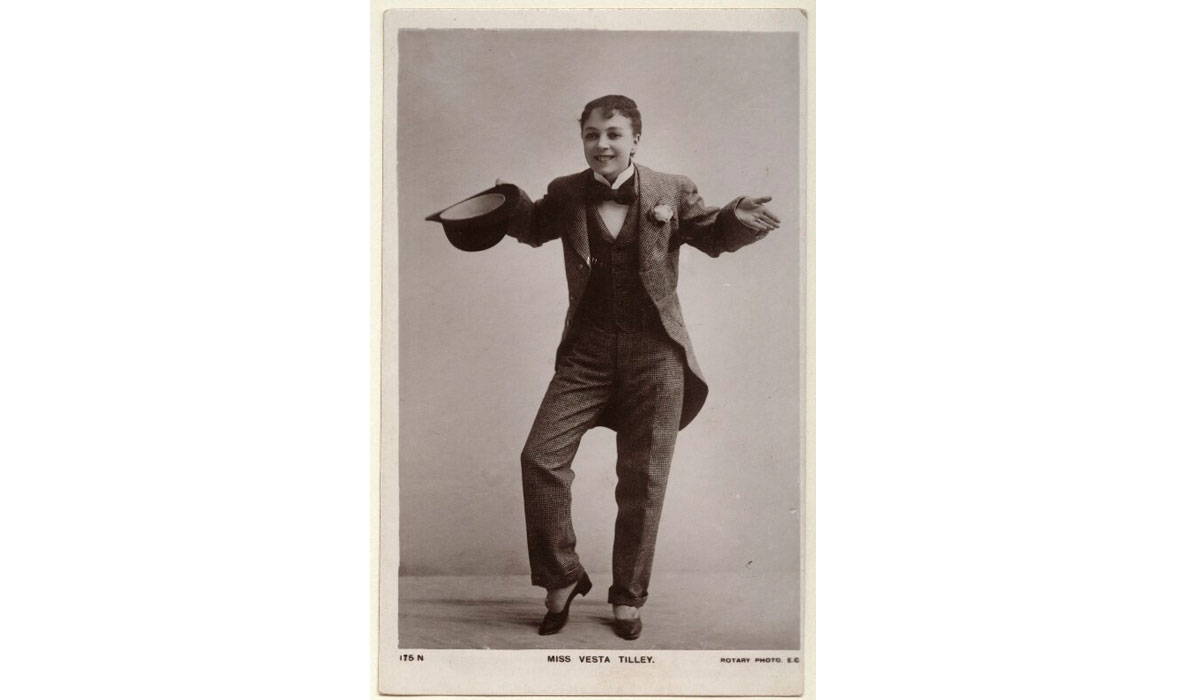 ‘Jolly good luck to the girl who loves a soldier’ 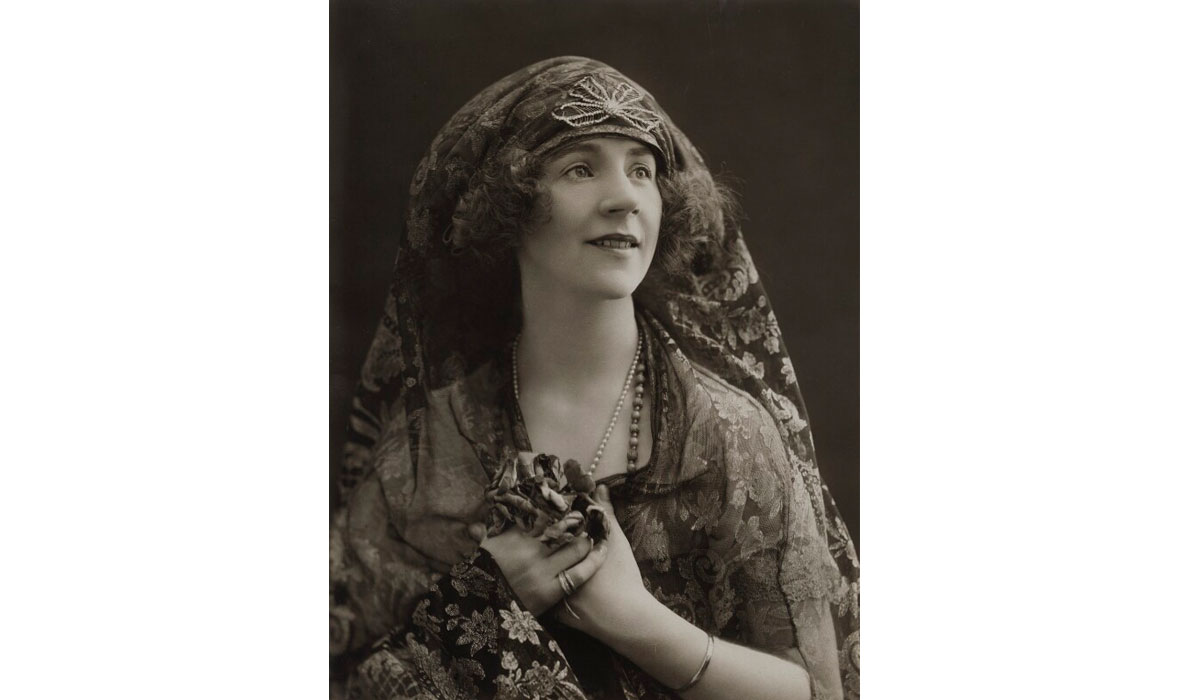 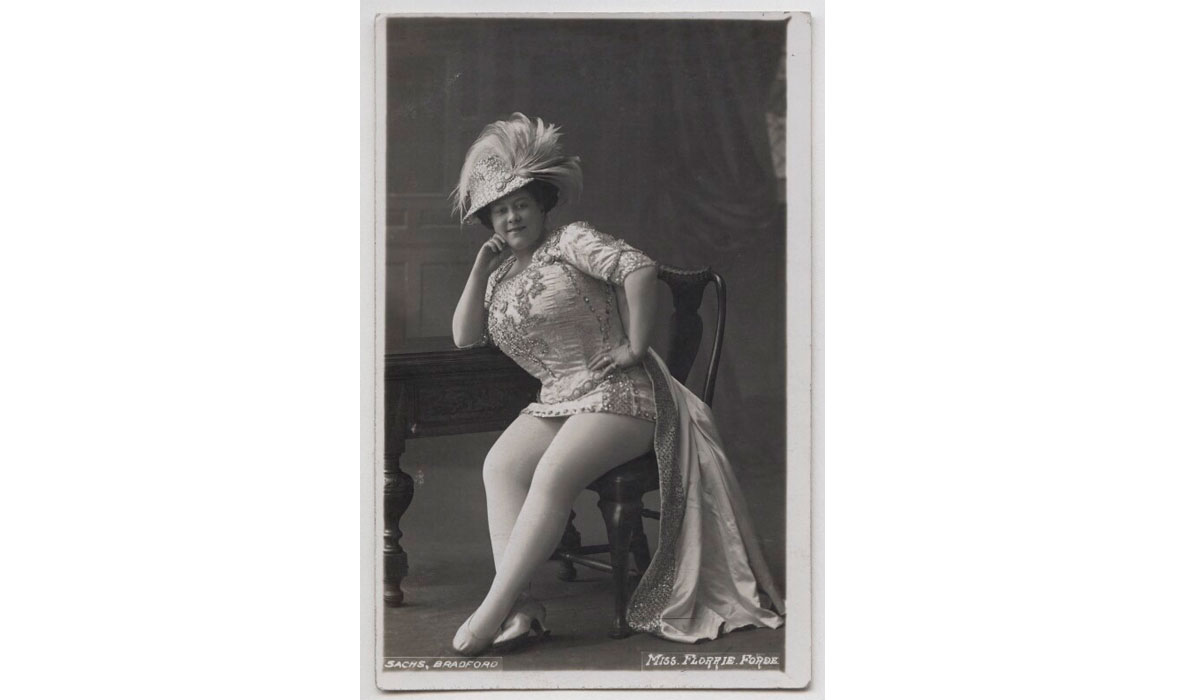 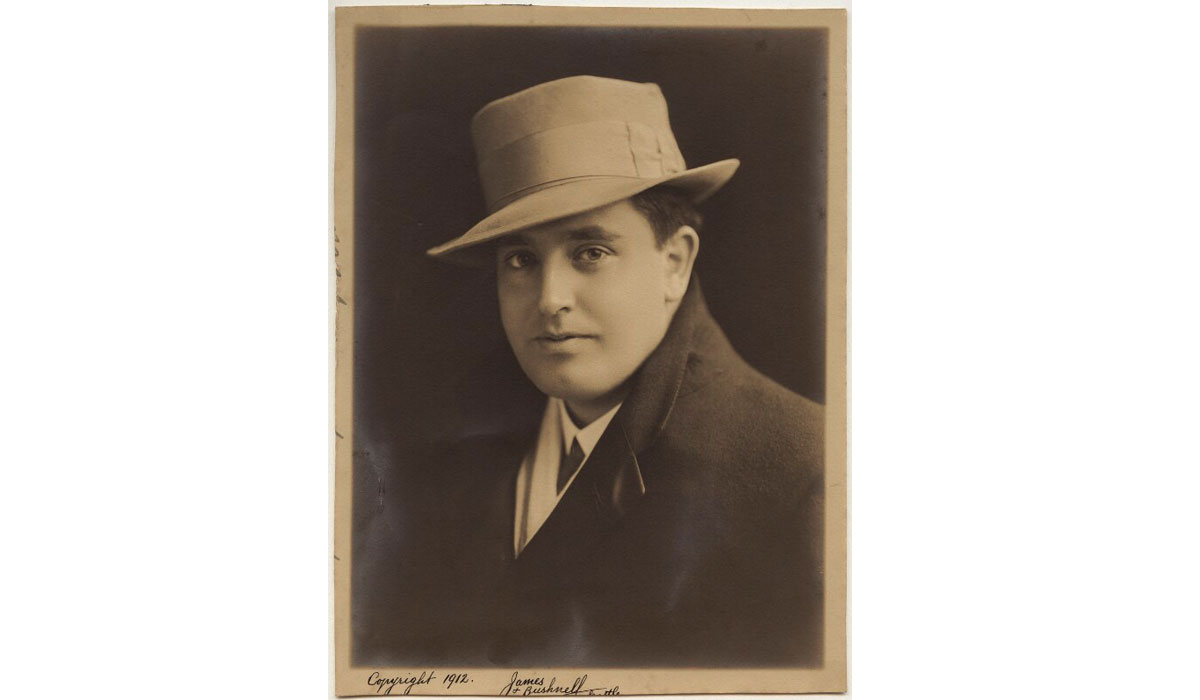 ‘It’s a long way to Tipperary’ 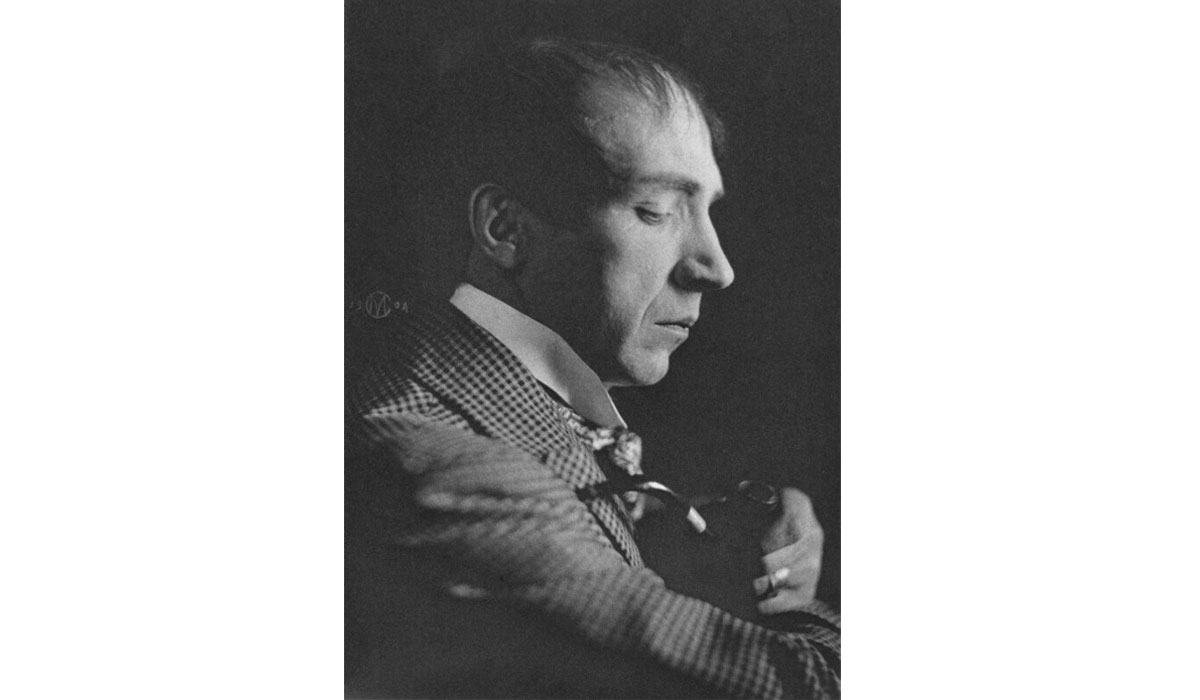 Keep right on to the end of the road’ 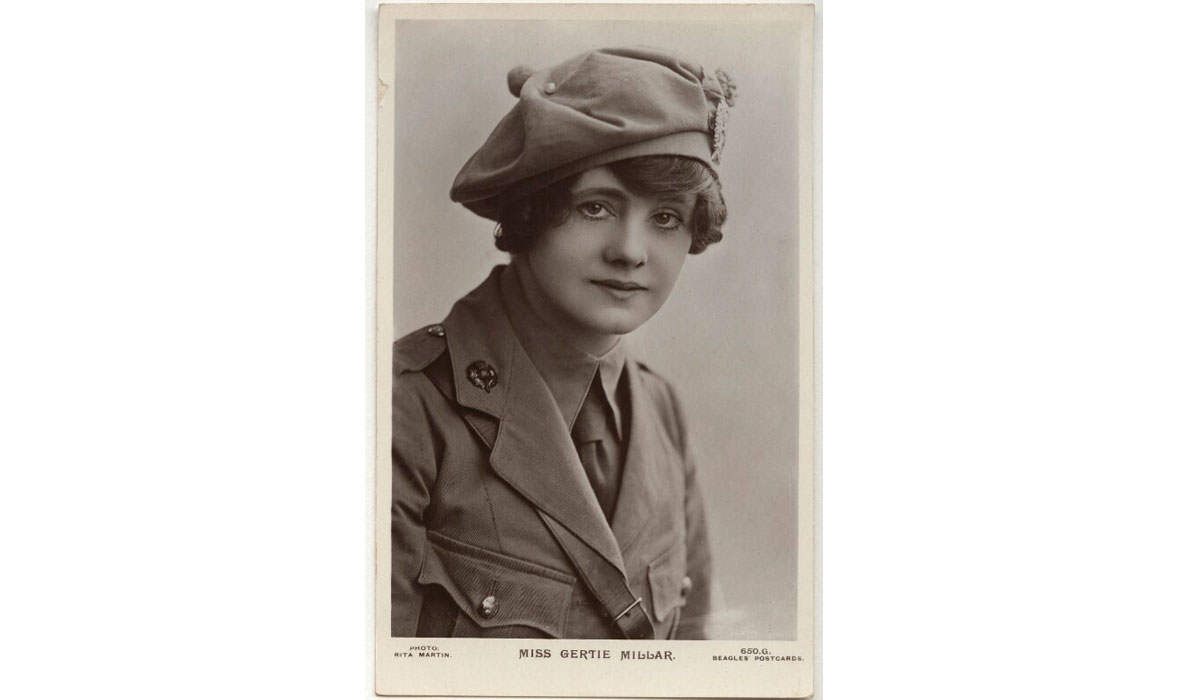 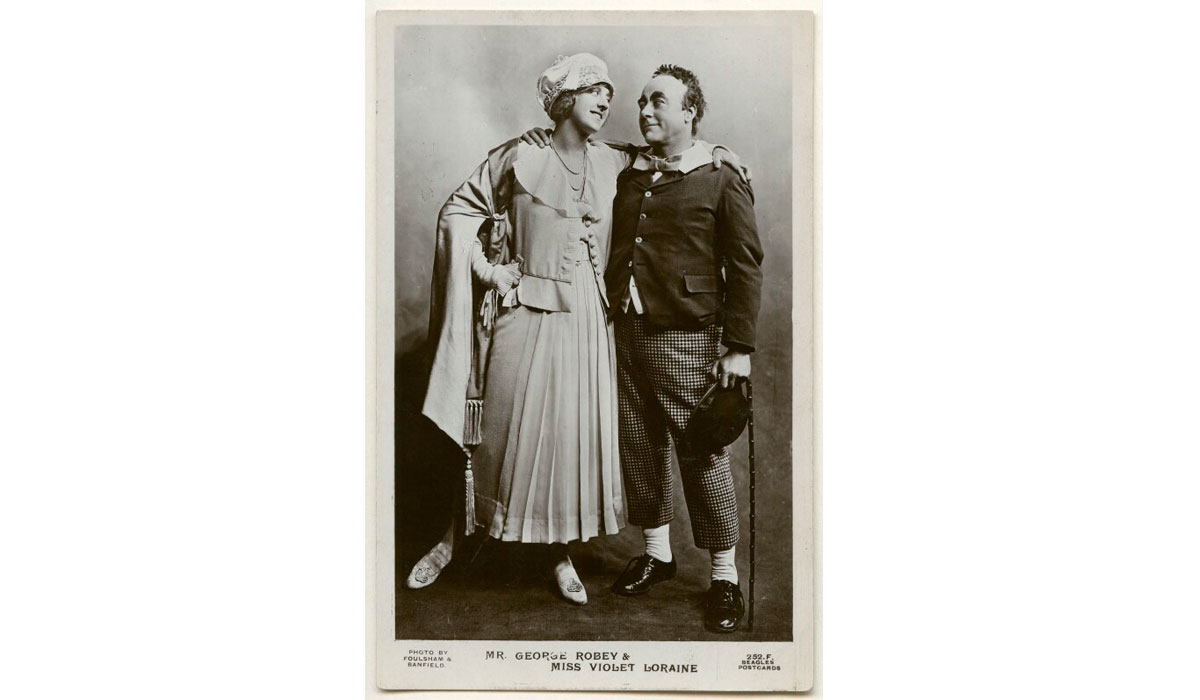 ‘If you were the only girl in the world’ 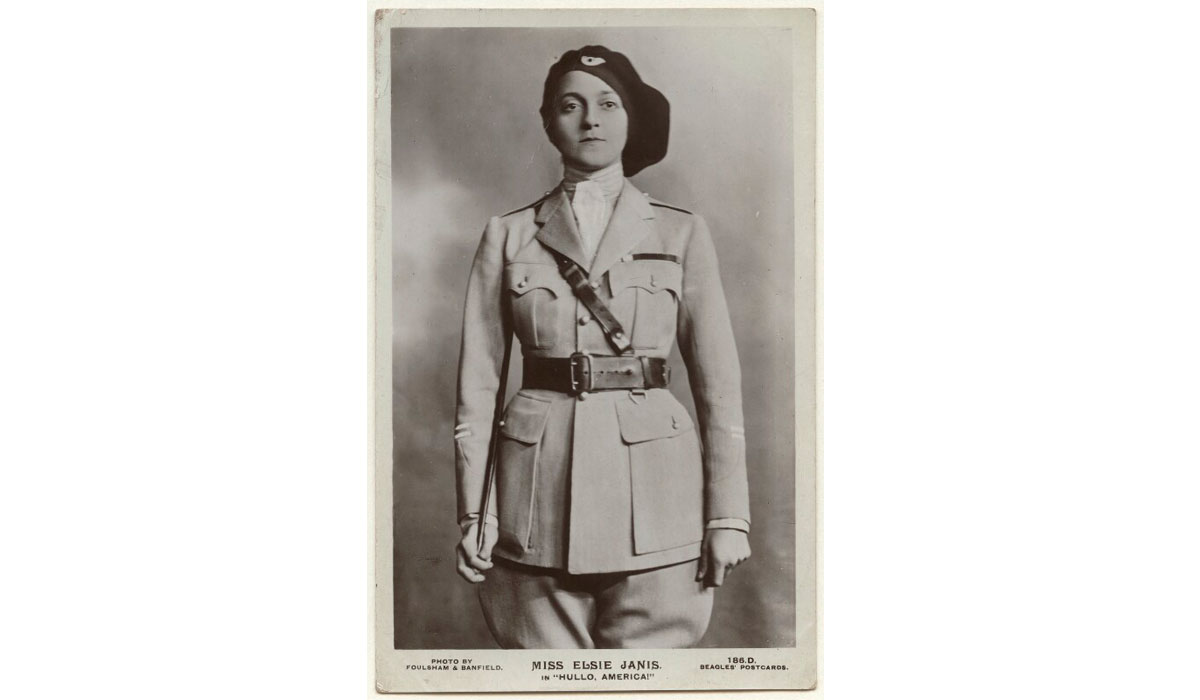 ‘Florrie was a flapper’ 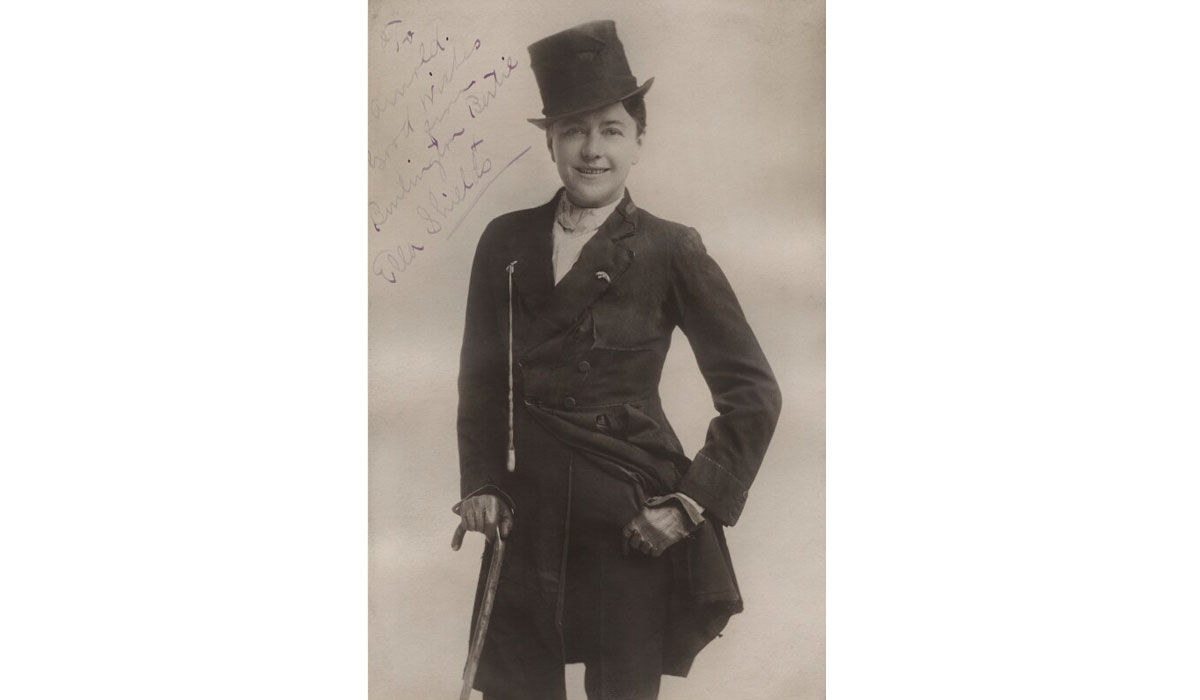 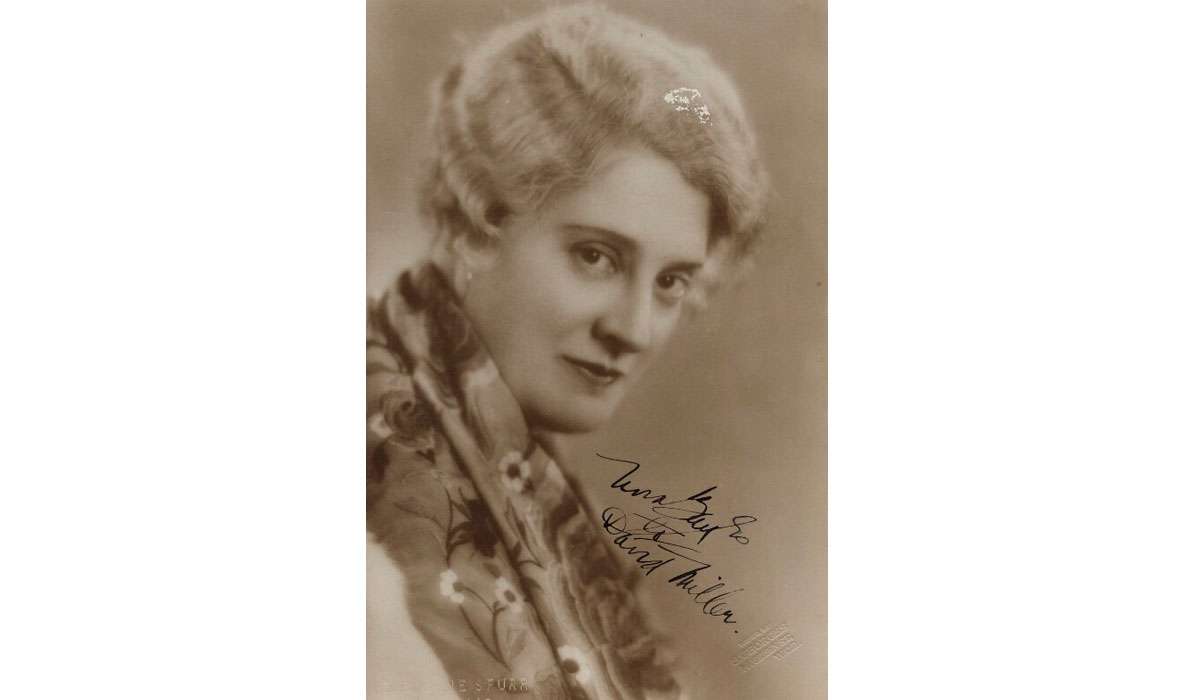