This selection of nine photographic portraits of Thomas Hardy (1840-1928) celebrates 175 years his birth. Considered by many to be one of the greatest novelist and poets of the nineteenth-century, Hardy’s writing was both visionary and naturalistic. Many of his novels are set against a rural landscape, often in his native Dorset. Hardy’s major works include Far from the Madding Crowd (1874), The Woodlanders (1887), Tess of the D'Urbervilles (1891) and Jude the Obscure (1896). Since the 1950s, the significance of his poetry has also been recognised. 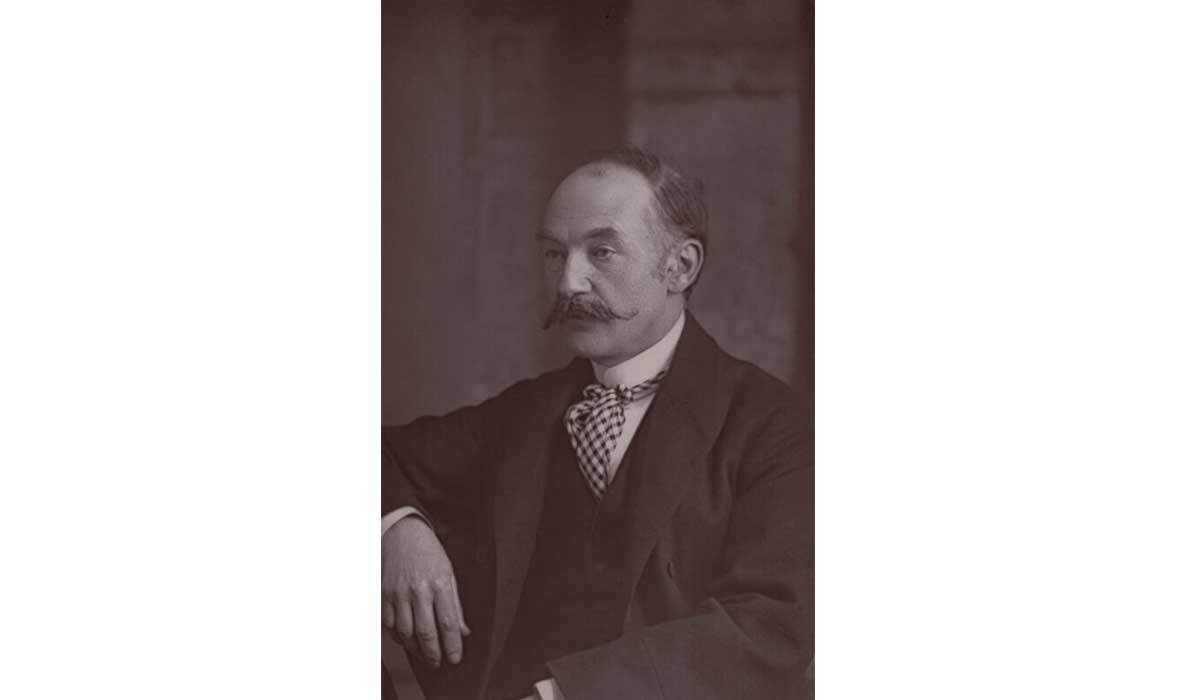 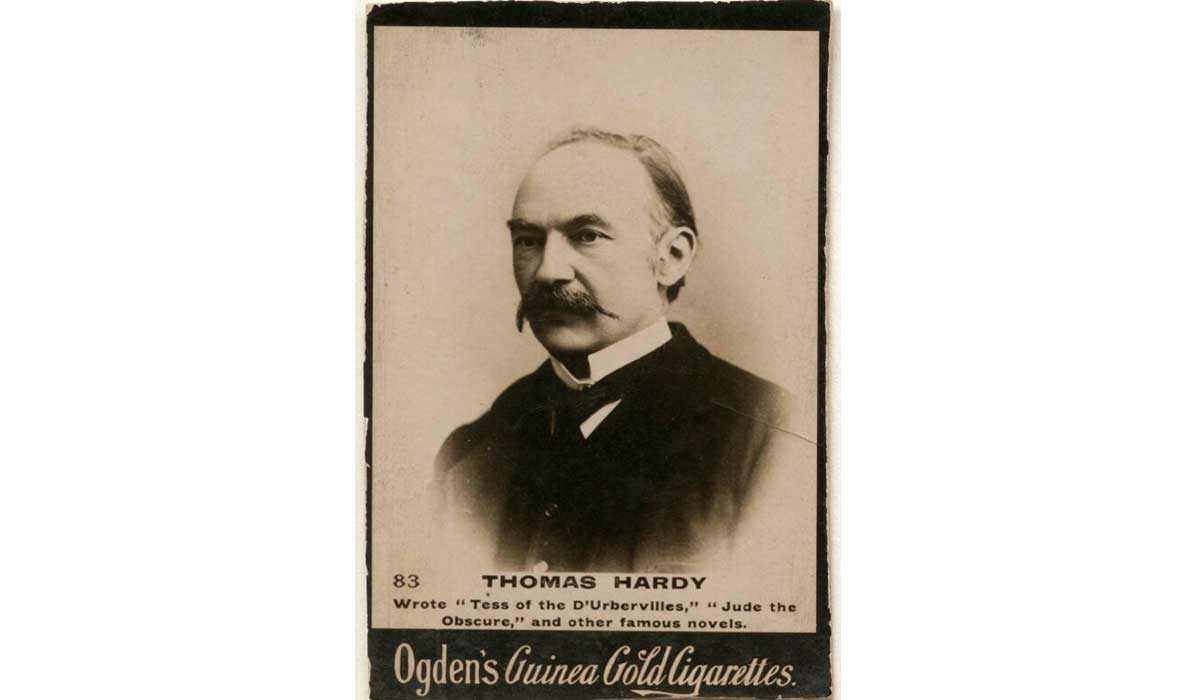 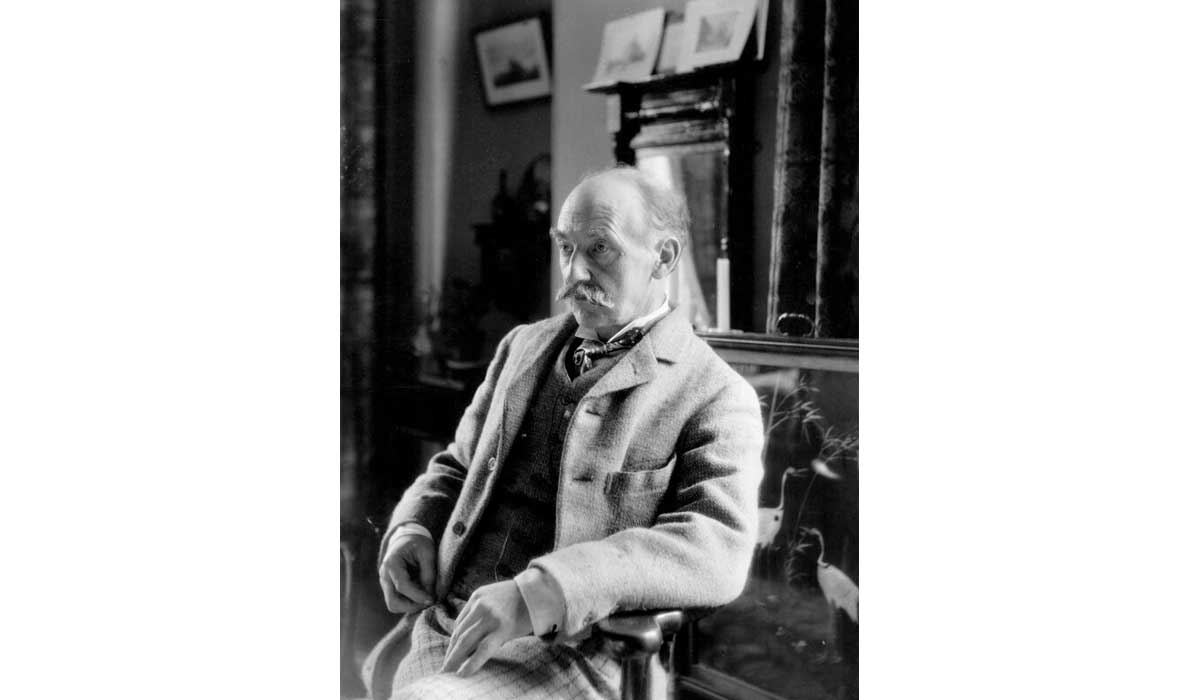 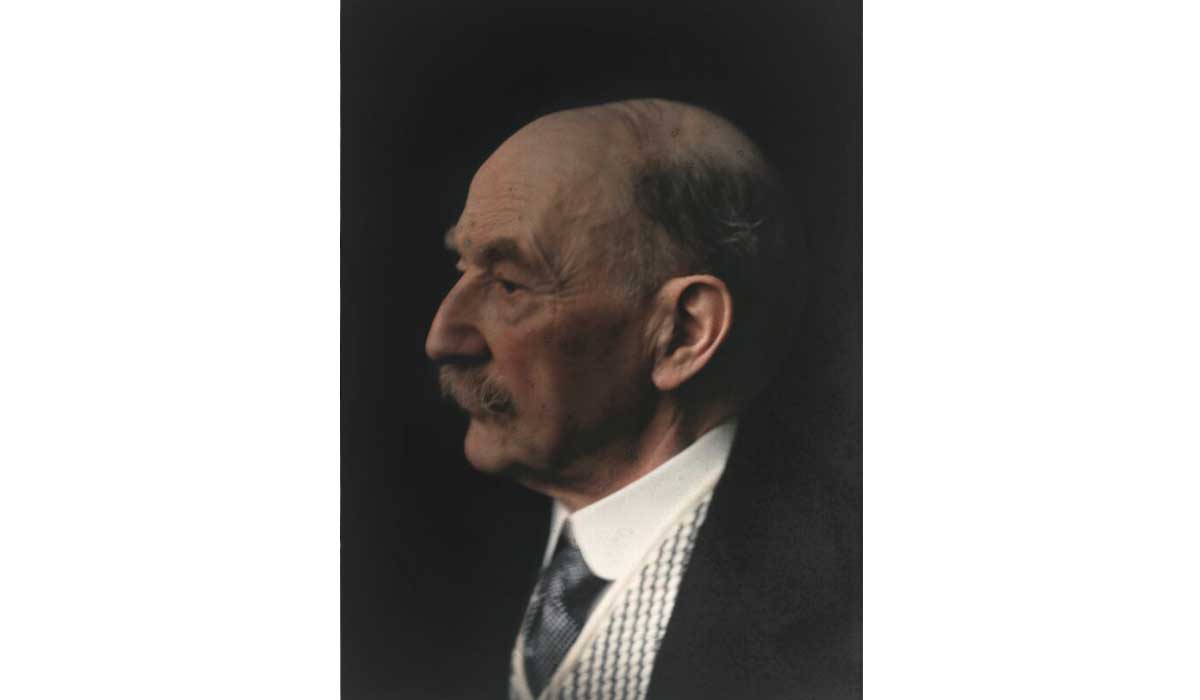 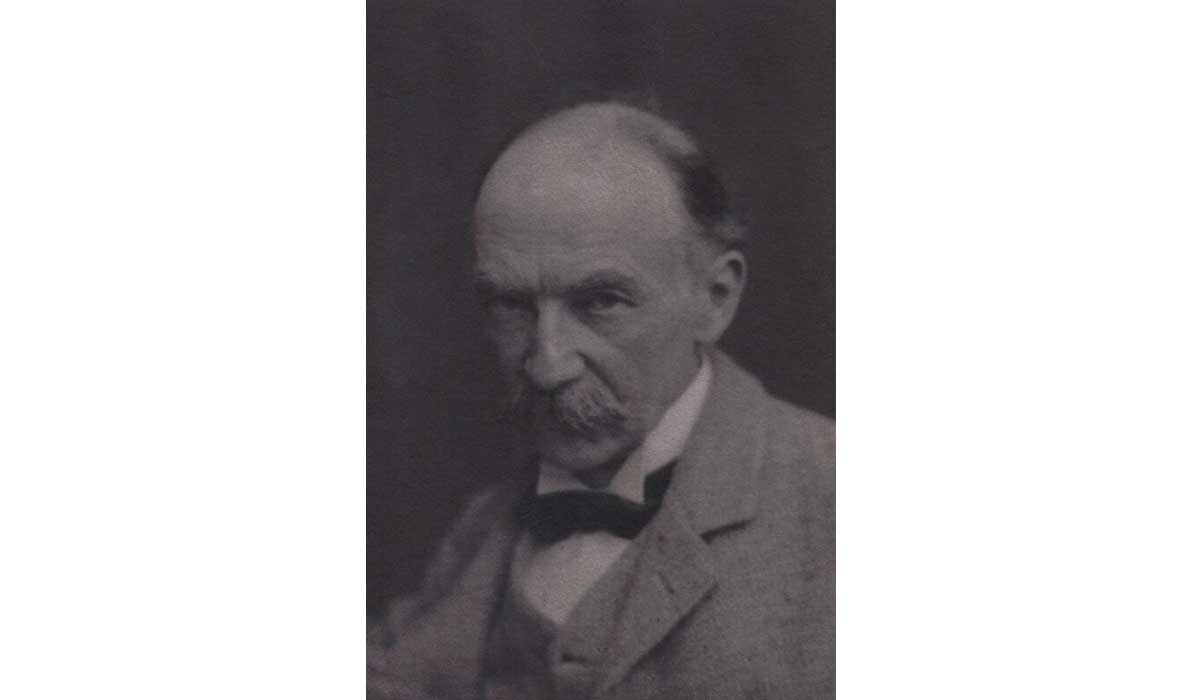 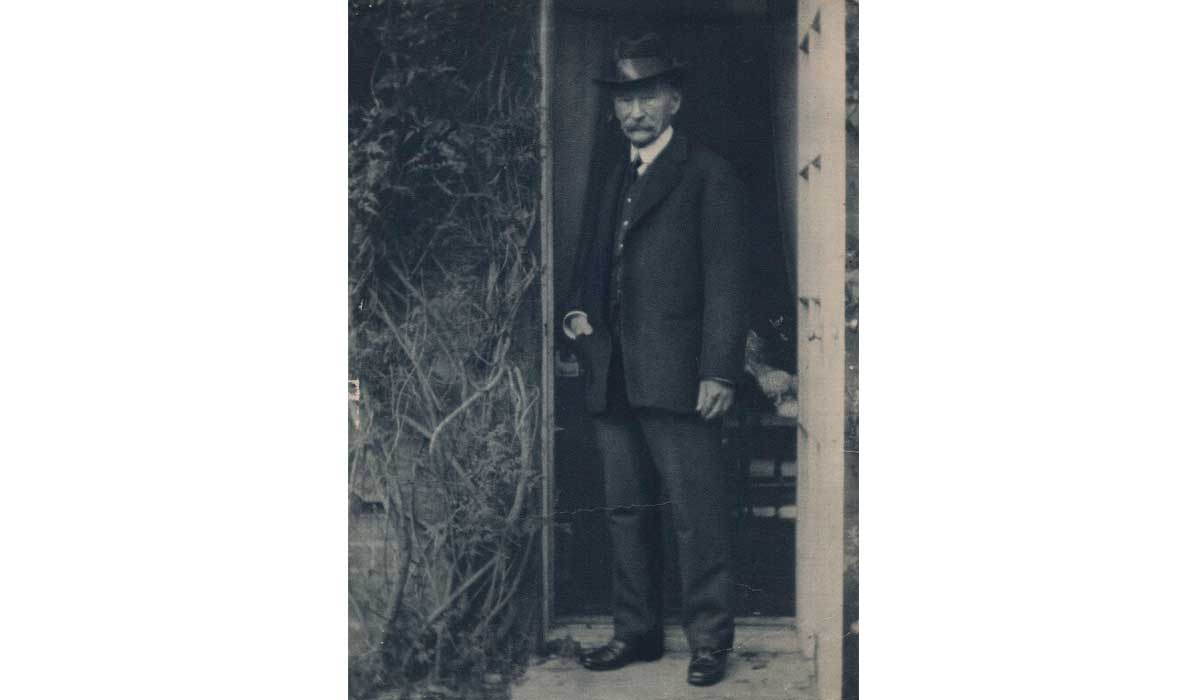 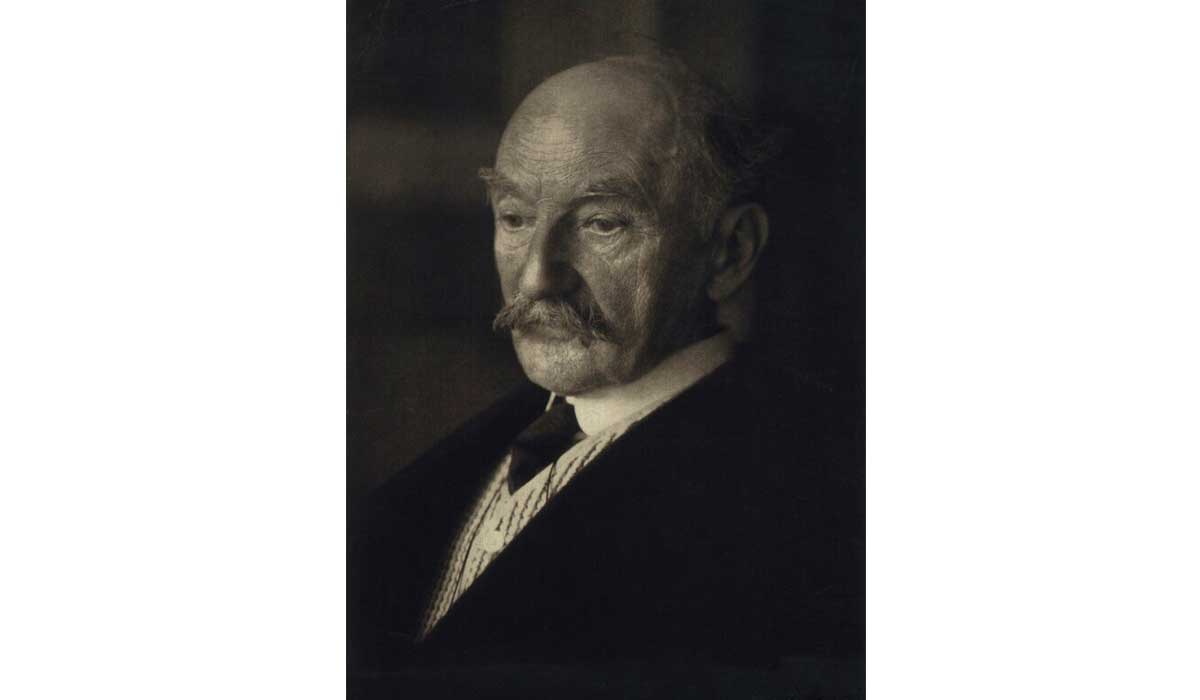 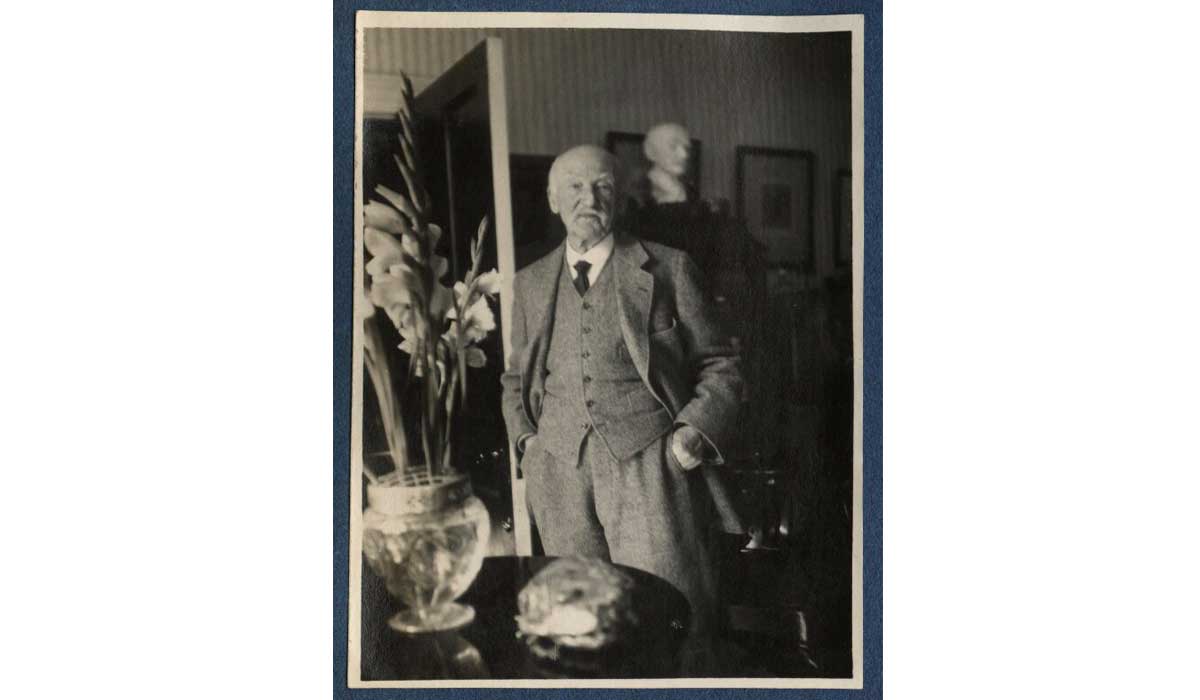 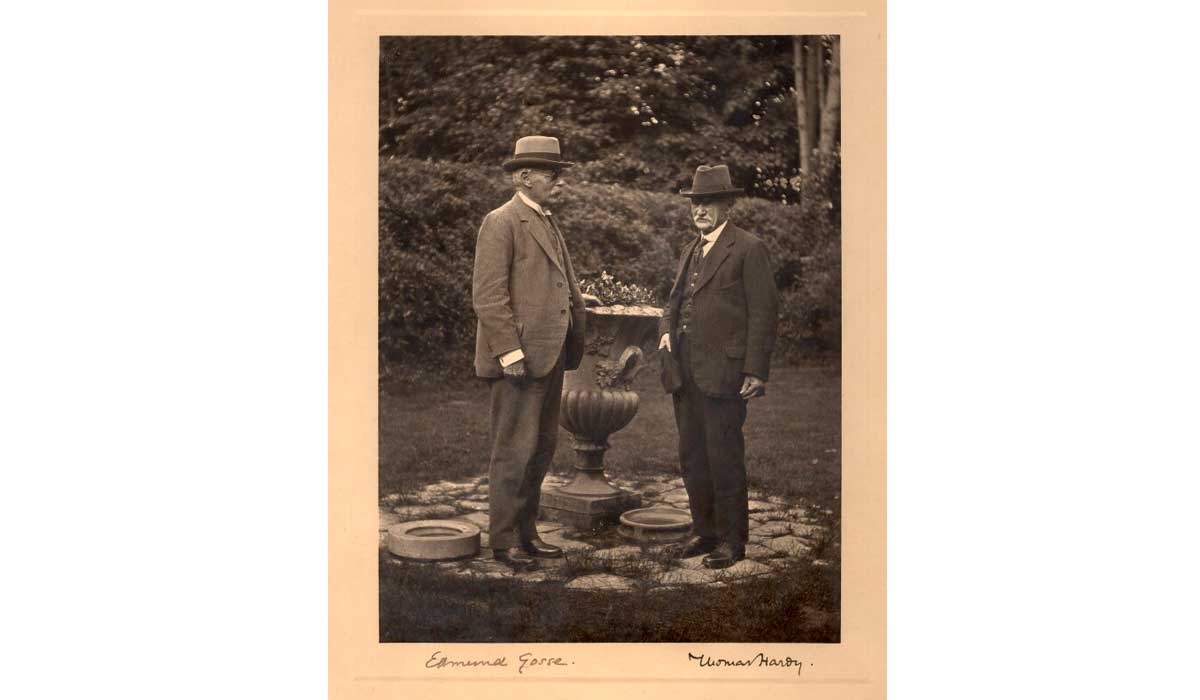 Hardy with the poet and author, Sir Edmund William Gosse, in the garden of Hardy’s home in Dorchester by William Bellows, cream-toned bromide print, 29 June 1927 x17364