An Officer and A Gentleman: Naval Uniform and Male Fashion in the Eighteenth Century 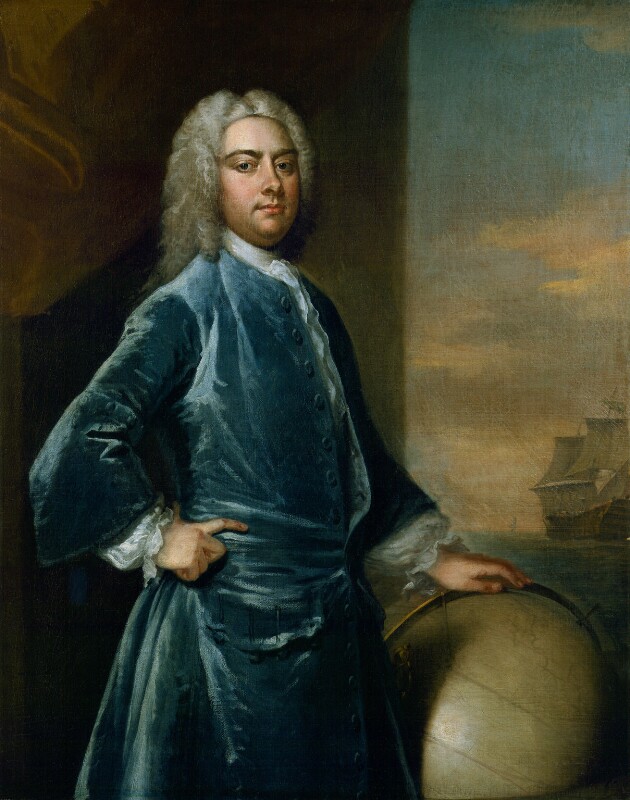 The Introduction of Uniform 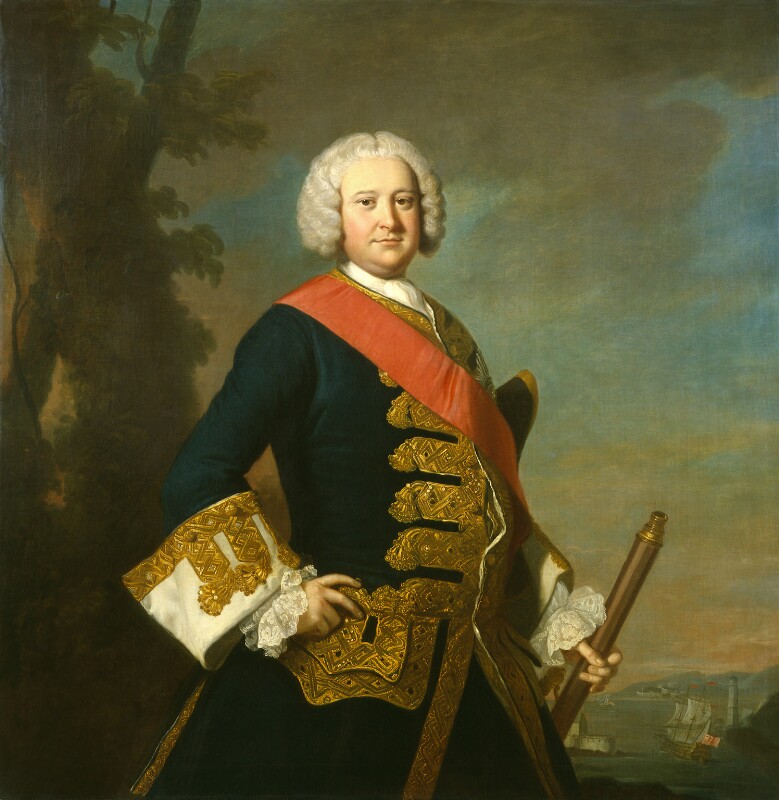 Dress coat of a naval lieutenant 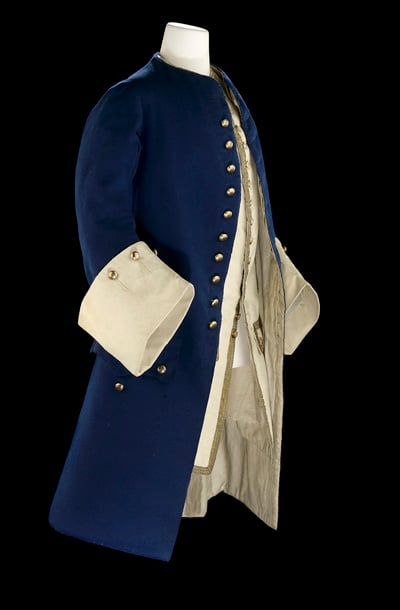 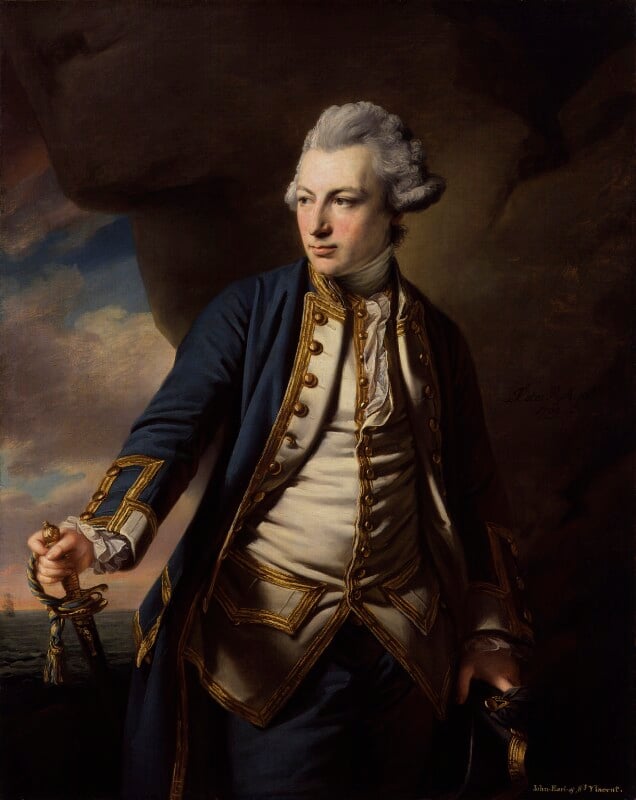 Dress coat of a naval captain 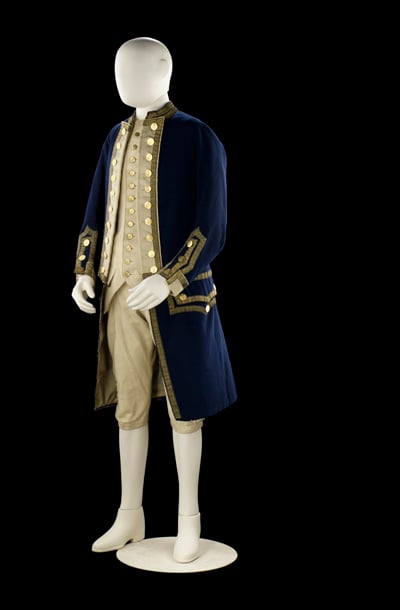 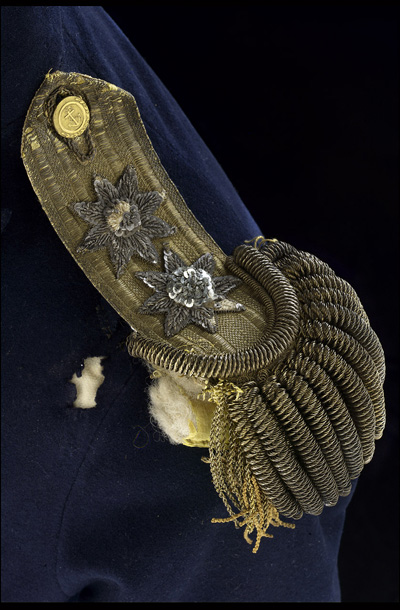 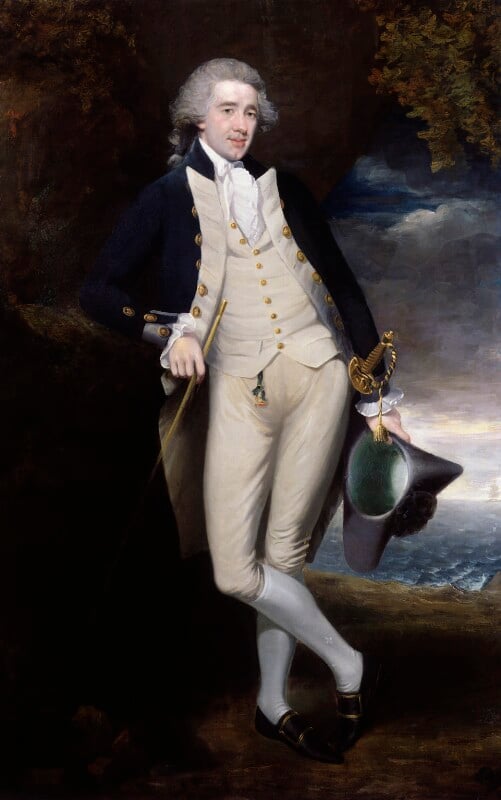 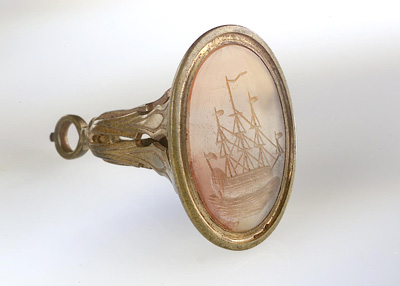 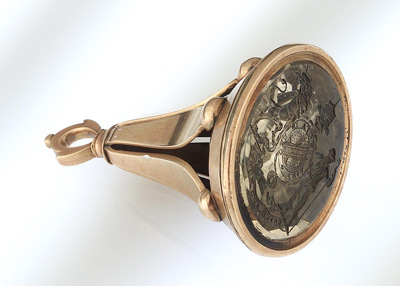 This feature was compiled by Katherine Gazzard as part of an AHRC-funded Collaborative Doctoral Partnership project with the University of East Anglia (UEA), the National Maritime Museum and the National Portrait Gallery.