Discovered in 1855 by A.L. Poitevin, the carbon process was the first to produce photographic prints that were permanent as they contained no silver impurities that would deteriorate over time. Paper coated with a gelatin containing a carbon black pigment was exposed under a negative in daylight. The paper was then washed to remove the soluble gelatin leaving the residue carbon image. The process was popular between 1870-1900 and produced either black or deep rich brown glossy dark prints. 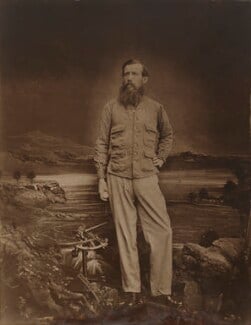 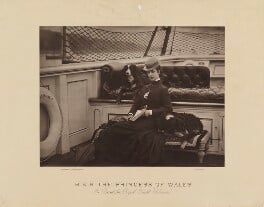 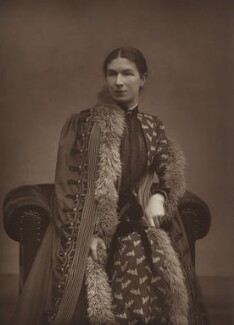 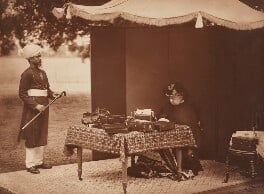 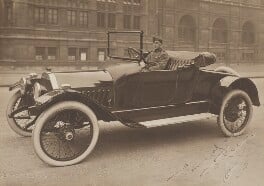 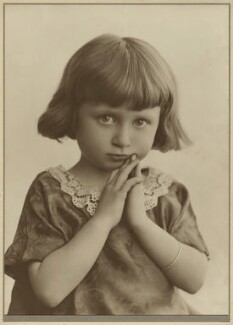 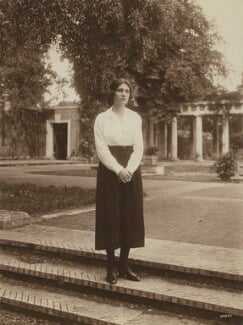