Cigarette cards first emerged in the US in 1875. Cards issued by the US-based tobacco company Allen and Ginter depicted actresses, baseball players, Indian chiefs, and boxers. Becoming instantly popular, other tobacco companies in the US and Uk quickly followed suit, soon making them a worldwide phenomena. Cigarette cards were issued in sets typically consisting of 25, 50 or 100 cards relating to a subject or theme. Themes concentrated on all aspects of sport, leisure, entertainment and general interest. Popular themes included actresses, sports players, nature and military to cite but a few. Today sports and military historians study these cards to study uniform design for example. 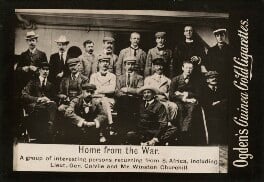 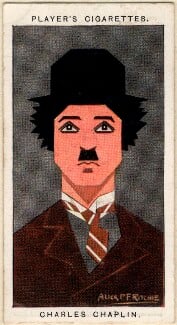 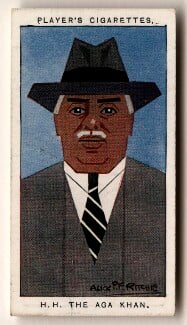 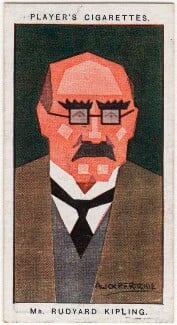 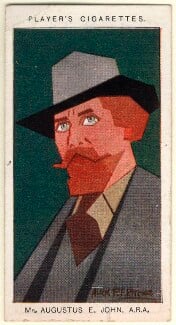 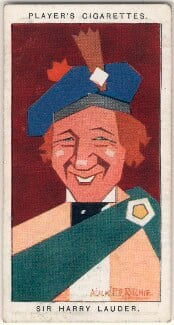 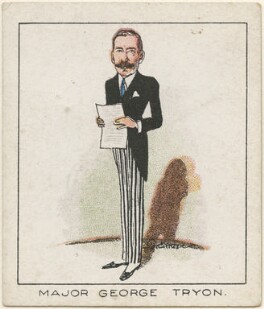 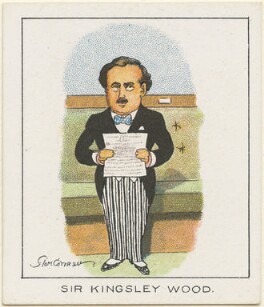 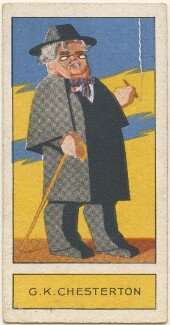 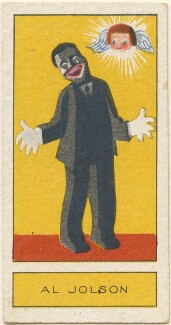 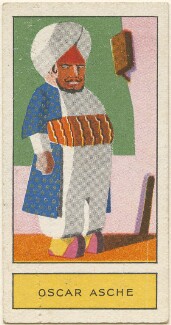 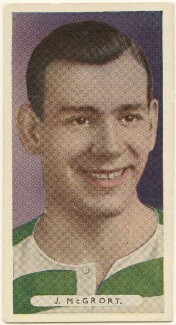