The Magic Lantern was the forerunner of the modern slide projector. The slide a transparent positive image of a photograph in the form of a glass slide that could be projected onto a wall or screen using a Magic Lantern. The practice of using Magic Lanterns to project images on glass plates was in operation as early as the 17th century. Projected lantern slides quickly became the favourite technology of the lecturing art historian and remained in use for the next several decades. 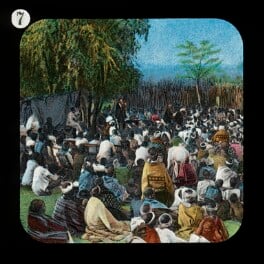 Livingstone and the Lion (David Livingstone)
by Unknown artist, published by The London Missionary Society
circa 1900
NPG D18385 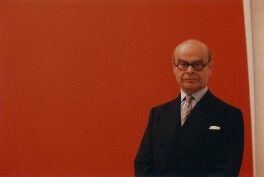 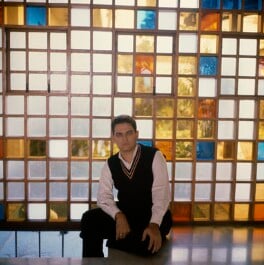 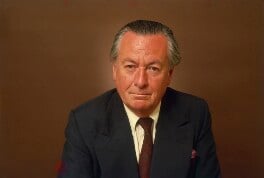 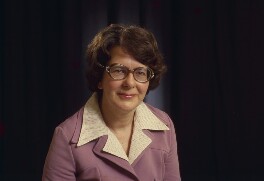