In many photographic processes a negative is considered a master image from which other prints are produced. Negatives have been produced on glass and chemical coated plastic. In 35mm photography, the image is captured onto unexposed film which produces the negatives. A negative image is a tonal inversion of a positive image, in which light areas appear dark and vice versa. A negative colour image is additionally colour reversed, with red areas appearing cyan, greens appearing magenta and blues appearing yellow. 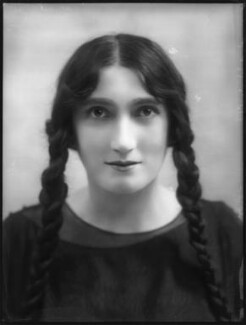 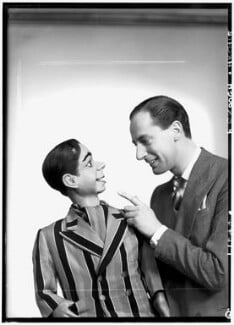 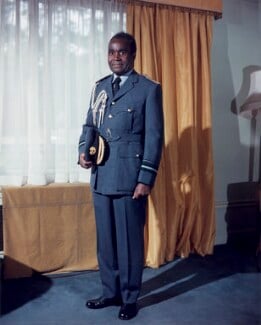 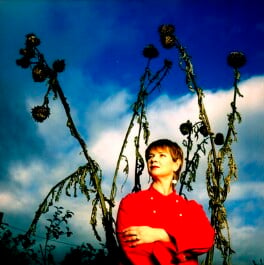 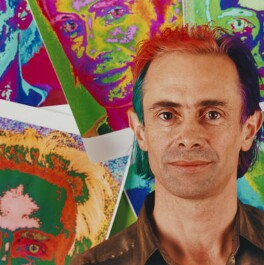