A platinum print is made with paper containing light sensitive iron salts and a platinum compound, rather than the conventional silver salts, exposed in daylight in contact with a negative. The process was invented in 1873 by William Willis and made commercially available in 1879. A dramatic rise in the price of platinum after the 1914-18 war led to the decline of the process. They were in part replaced by cheaper palladium prints, the process for which was almost the same, but where a compound of the less expensive metal palladium was used for sensitizing the paper. These processes were valued for their range of subtle tonal effects and their permanence. 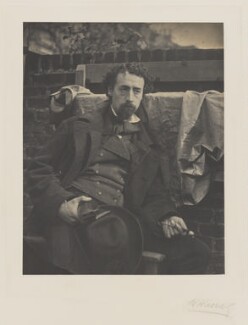 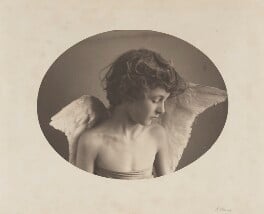 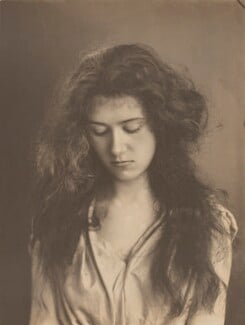 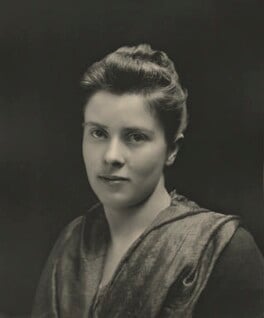 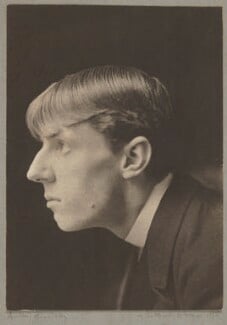 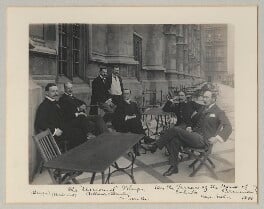 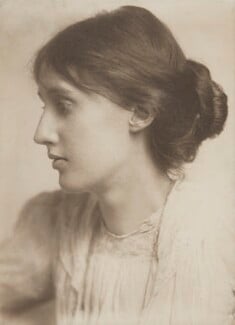 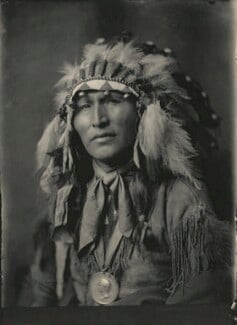 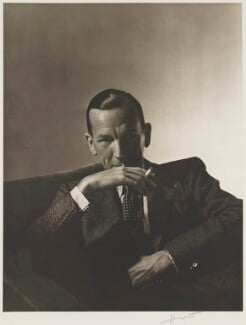 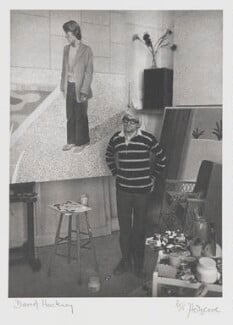 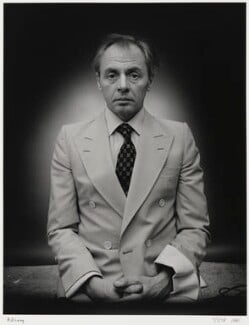 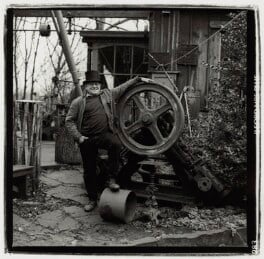