A print produced by the first instantaneous one-step photographic process, first developed by the American E.H. Land in 1947. Initially black-and-white film was used, with Polacolour being introduced in 1962. There are two types: the integral system where the photograph develops directly on to the print, and the peel apart system where the print is separated from a negative backing after exposure. Many of the areas it has been important in, such as studio or scientific photography, are now using digital photography. 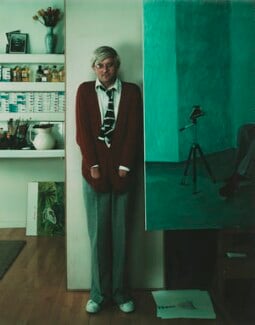 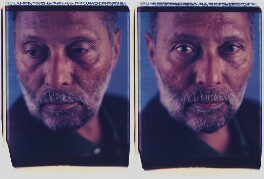 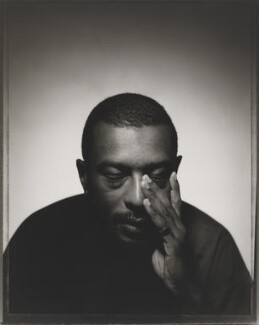 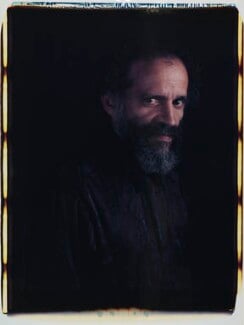 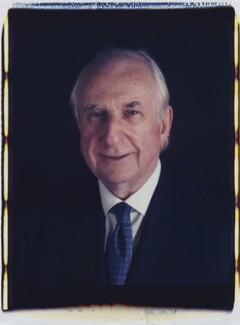 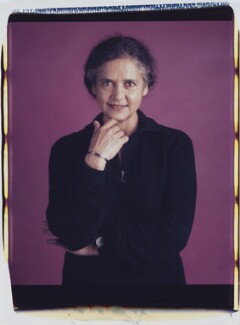 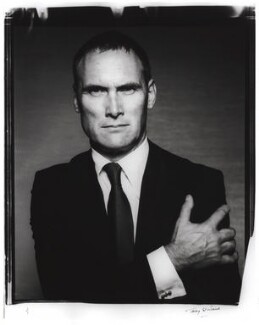