Invented in the 1860's the process was patented in 1864 by Mr Walter B. Woodbury. The process was used only for a few decades, and is now an obsolete photomechanical process originally developed to create true continuous-tone images. A continuous-tone process that is more well-known and currently used by printmakers and graphic artists is collotype. Both are based on the same idea - creating a gelatin relief by exposing a transparent original in contact with a light-sensitive gelatin layer. 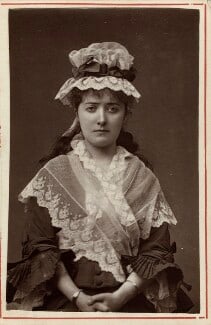 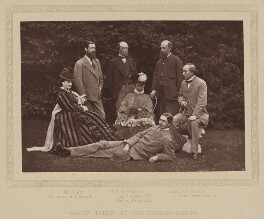 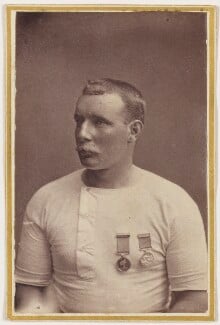 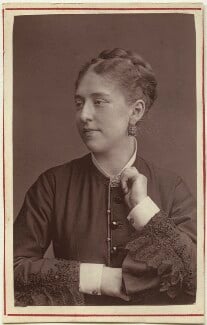 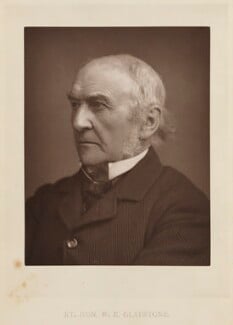 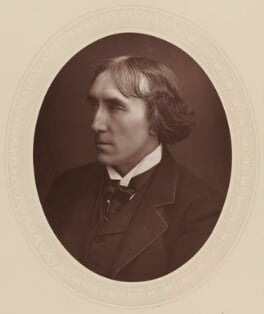 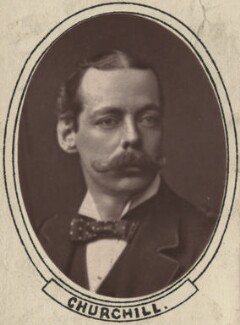 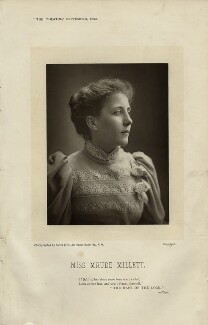