Season 3, Episode 1: Olding
This episode covers the Labour Party winning the October 1964 General Election, the death of Winston Churchill and Cold War politics in the form of the conspiracy theory that the Labour leader Harold Wilson was a KGB spy (codename 'Olding') and the Queen being informed of the unearthing of the art historian and Survey of the Queen's Pictures, Anthony Blunt, as a KGB mole. It begins with the Queen being presented with a new stamp featuring her profile, marking the transition from Claire Foy to Olivia Colman in the lead role. 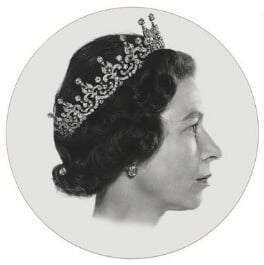 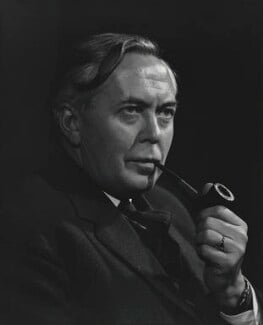 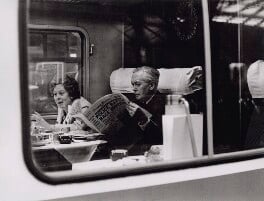 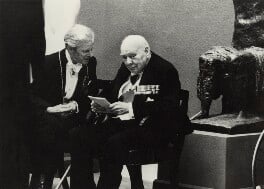 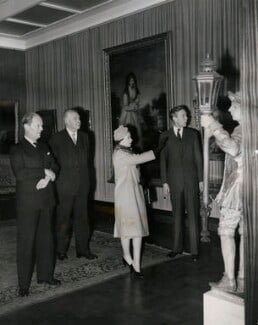 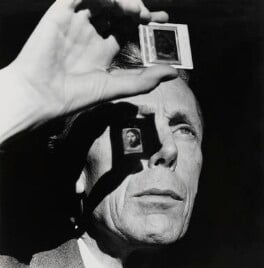