Season 3, Episode 3: Aberfan
A heartbreaking episode covering the Aberfan disaster in October 1966. 109 children from a local junior school were amongst the 144 lives lost when an avalanche of coal waste devastated the mining village in South Wales. Prince Philip, Lord Snowdon and later the Queen visited Aberfan, set against a subplot where Harold Wilson and the Labour Party were blamed for the National Coal Board, under the Chairmanship of Lord Robens, not taking responsibility. 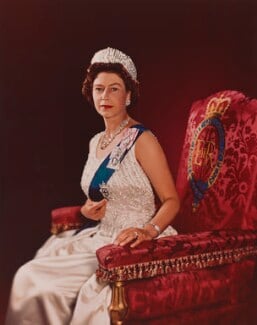 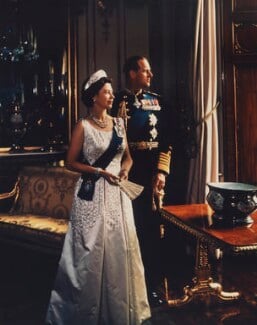 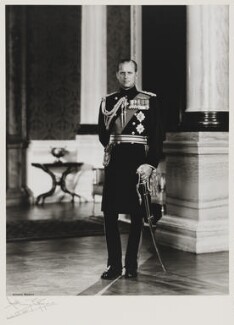 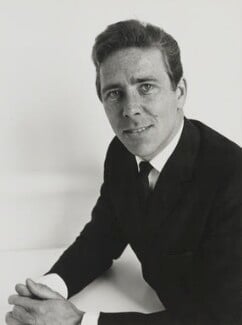 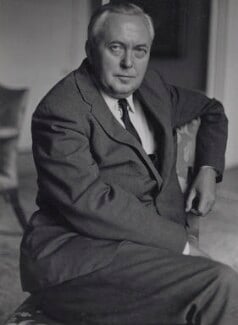 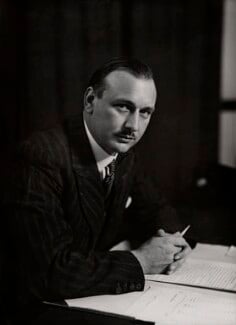