Season 3, Episode 4: Bubbikins
In this episode the relationship between Princess Alice of Greece of Denmark, and her son Prince Philip takes centre-stage and focuses on the latter trying to keep the former hidden, covering up the mental illness Princess Alice suffered, who took to wearing a gray nun's habit (but not as The Crown had previously suggested for Elizabeth's and Philip's wedding in 1947). Bubbikins is Alice's pet name for Philip. Prince Philip is also interviewed on Meet the Press  and the episode also covers the Royal Family documentary and the introduction of Princess Anne. 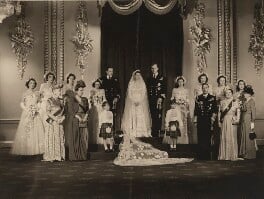 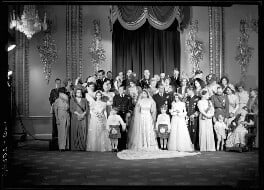 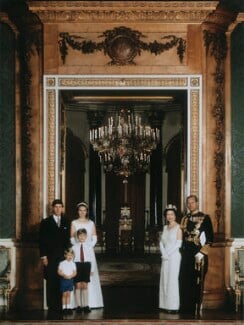 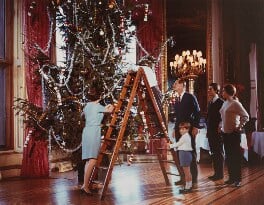 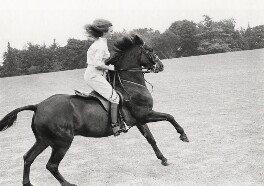