Season 3, Episode 2: Margaretology
This episode covers the breakdown of the marriage of Princess Margaret and Lord Snowdon, and is set in the latter part of 1965 around a trip they took to America, exploring the secondary status of Princess Margaret, with a flashback to 1943, and at the same time the Queen's supposed jealousy of her sister's popularity in America. It is set against the backdrop of a financial crisis in Britain and the unwillingness of President Johnson to financially support Wilson and the Labour government due to the lack of British support in Vietnam. 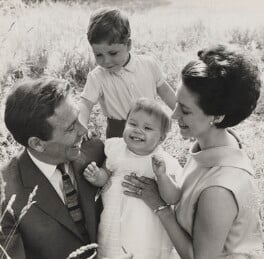 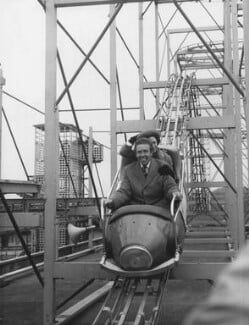 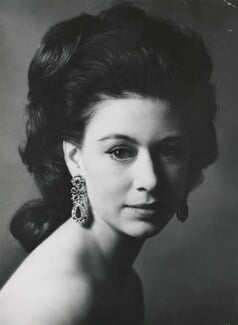 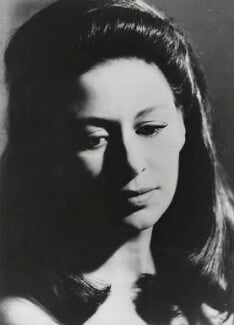 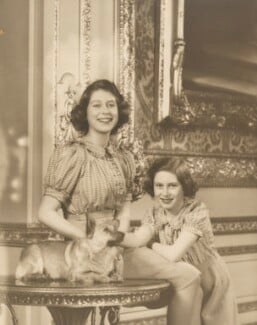 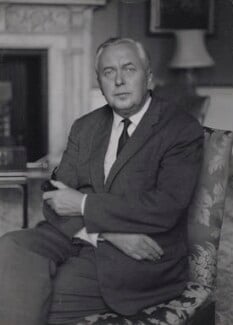