Discover significant anniversaries relating to the sitters and artists in the National Portrait Gallery’s collections. 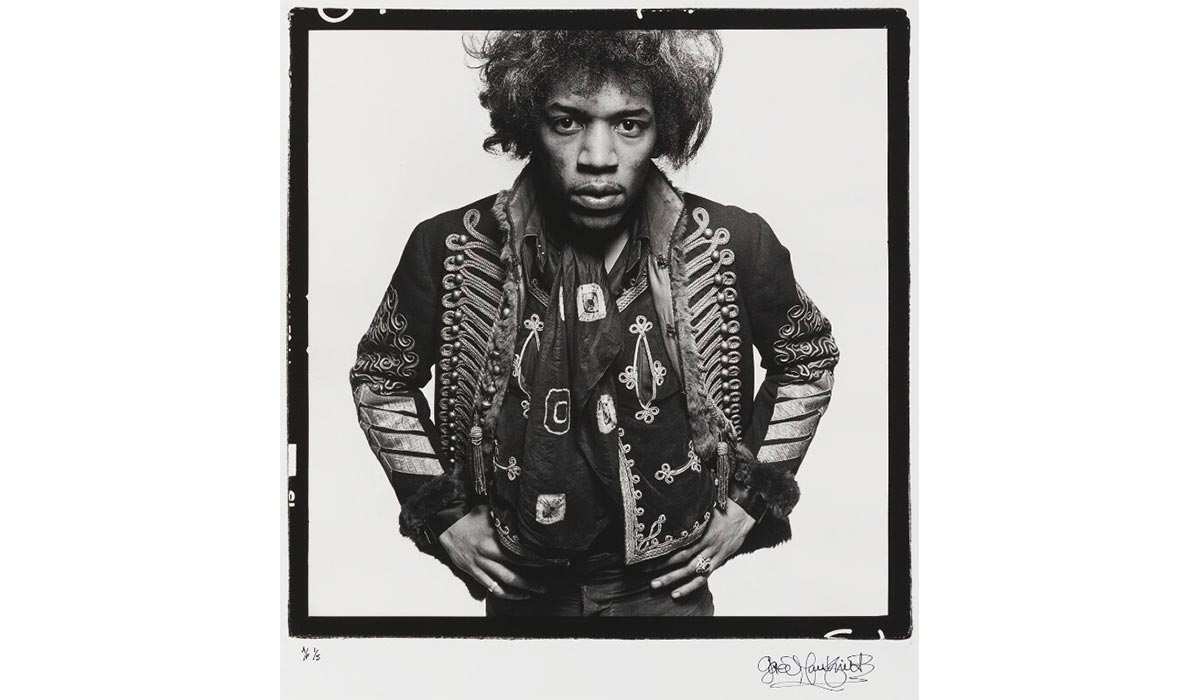 2020 marks 50 years since the death of Jimi Hendrix in London at twenty-seven years of age. He spent his last day in London at Holland Park’s Samarkand Hotel under uncertain circumstances, his death being declared an ‘open verdict.’ Despite his short career, Hendrix is still one of the most celebrated rock musicians of the last century.

Also in 1970: the largest global disarmament treaty, the Treaty on the Non-Proliferation of Nuclear Weapons went into effect, which aimed to not only reduce the spread of nuclear weapons, but for complete disarmament.

On display in Room 32 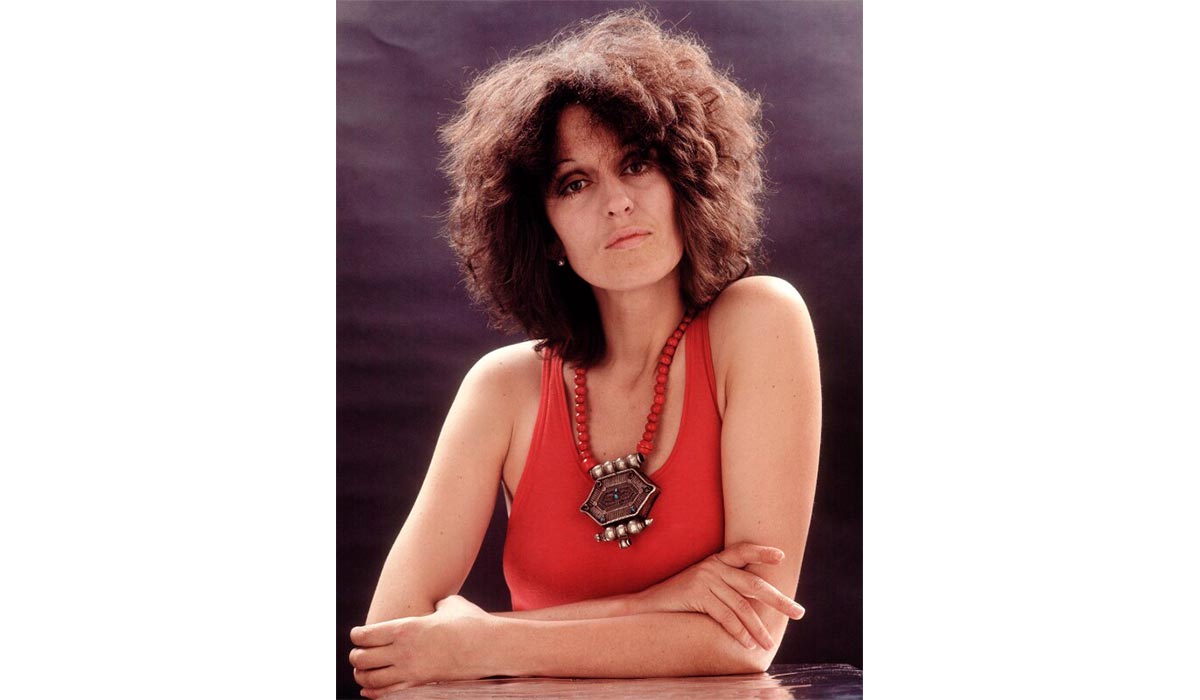 Publication of The Female Eunuch

2020 marks 50 years since the publication of the international bestseller, The Female Eunuch, by Germaine Greer. Greer argued that, in a modern consumerist society, women are sexually repressed and devitalised by the conformity of the suburban nuclear family. The passionate and candid work has gone on to become a key feminist text.

On display in Room 32 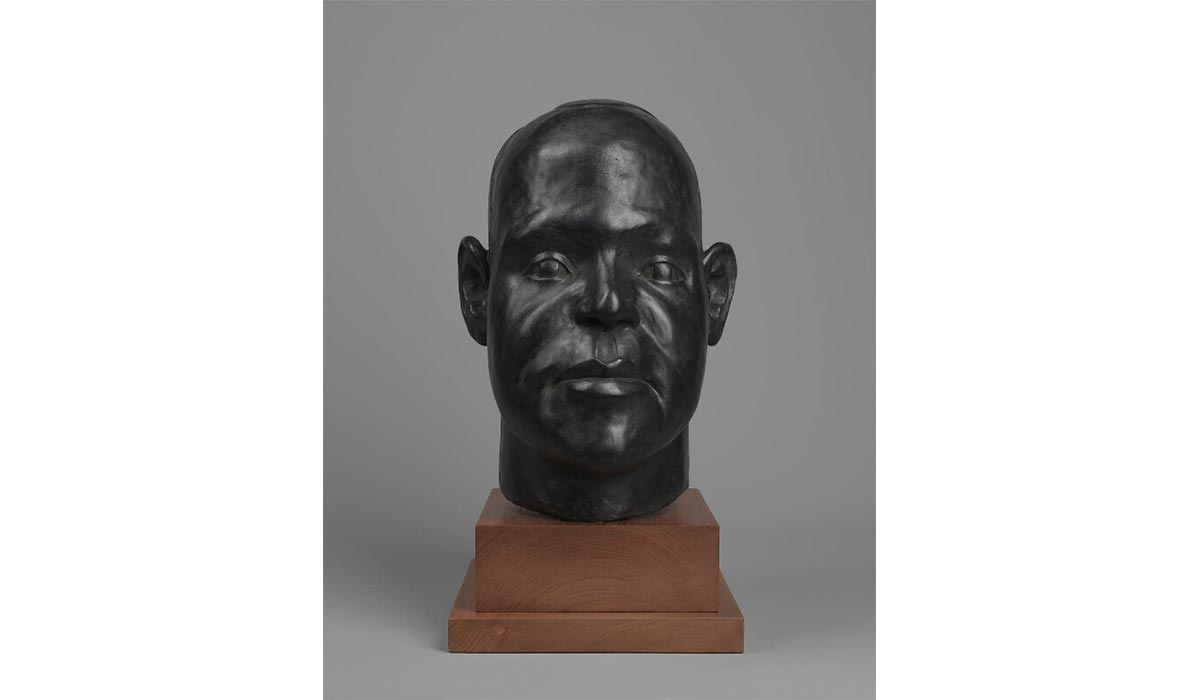 2020 marks 55 years since Harold Moody’s League of Coloured Peoples (LCP) finally achieved its goal with the passing of the Race Relations Act 1965. Moody founded the LCP in 1931 to campaign for civil rights, calling for the criminalisation of racial discrimination in 1944. After eight earlier attempts failed, the 1965 Act was the first to ban racial discrimination and made it an offence to promote hatred based on ‘colour, race, or ethnic or national origins’.

Also in 1965: Cosmonaut Alexei Leonov becomes the first person to walk in space after leaving his Voskhod 2 spacecraft for 12 minutes. 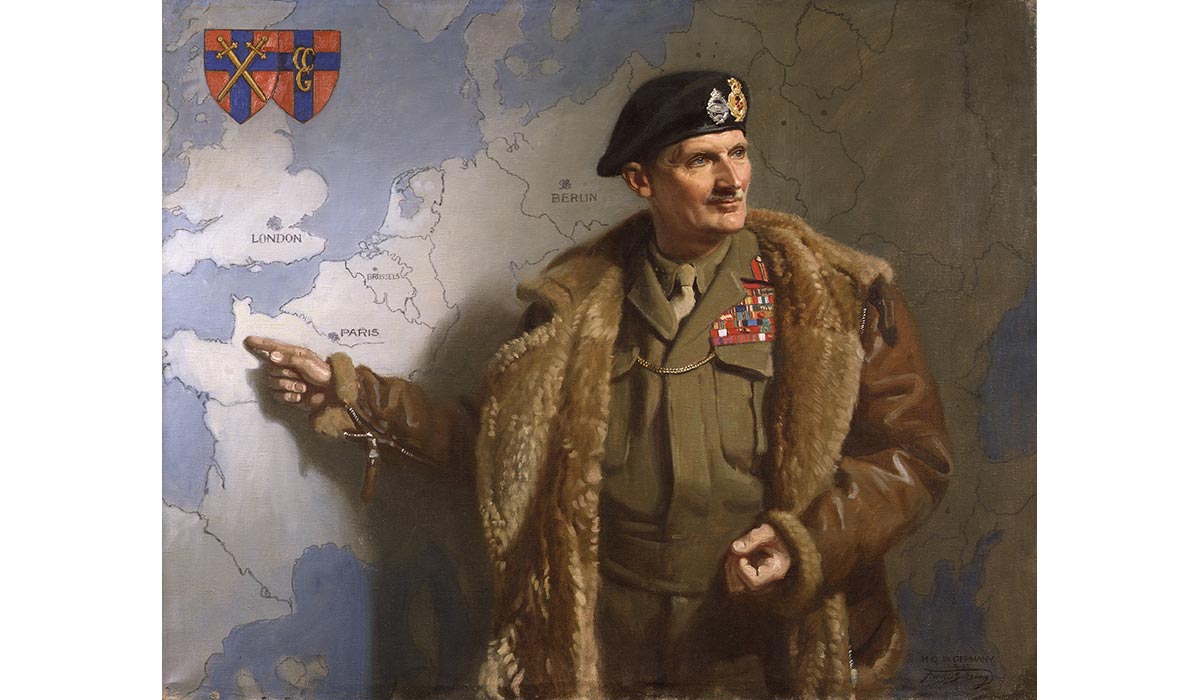 2020 marks 80 years since the evacuation of Allied soldiers from the beaches of Dunkirk in 1940, during World War II. Code named Operation Dynamo, the evacuations involved over 800 vessels including a flotilla of civilian ships whose efforts helped save 338,226 British, Belgian and French troops who had been cut off by German troops during the Battle of France. The British Expeditionary Force, sent to help defend France from 1939-1940, lost over 68,000 soldiers and many were taken as prisoners of war.

Also in 1940: the entrance to the now famed 17,000-year-old cave paintings in Lascaux, France is discovered by a group of young hikers. 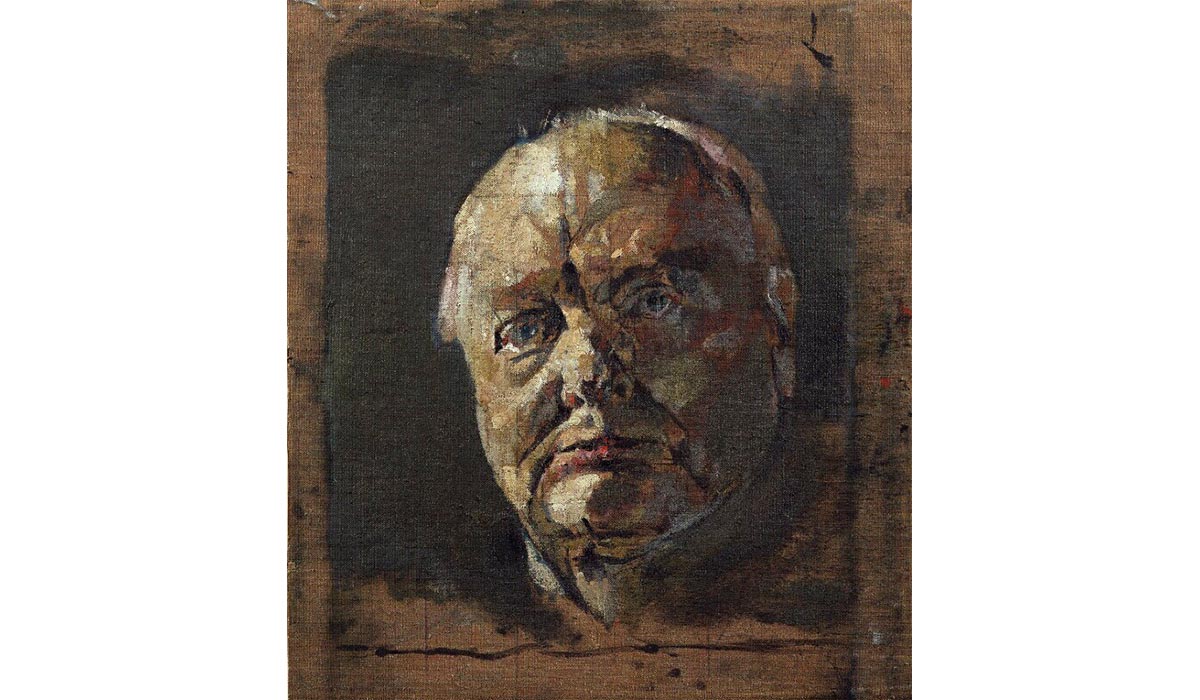 VE Day and End of WW2

2020 marks 75 years since the formal unconditional surrender of Nazi Germany’s armed forces on 8 May 1945. Celebrations erupted throughout the western world with more than one million people celebrating in the streets throughout Great Britain, filling Pall Mall and Trafalgar Square.

Also in 1945: Hungarian-American polymath John von Neumann’s First Draft of a Report on the EDVAC was distributed by members of a classified United States Army project. The Draft contains the first recorded description of modern computer architecture, setting the stage for future civil computing technology. 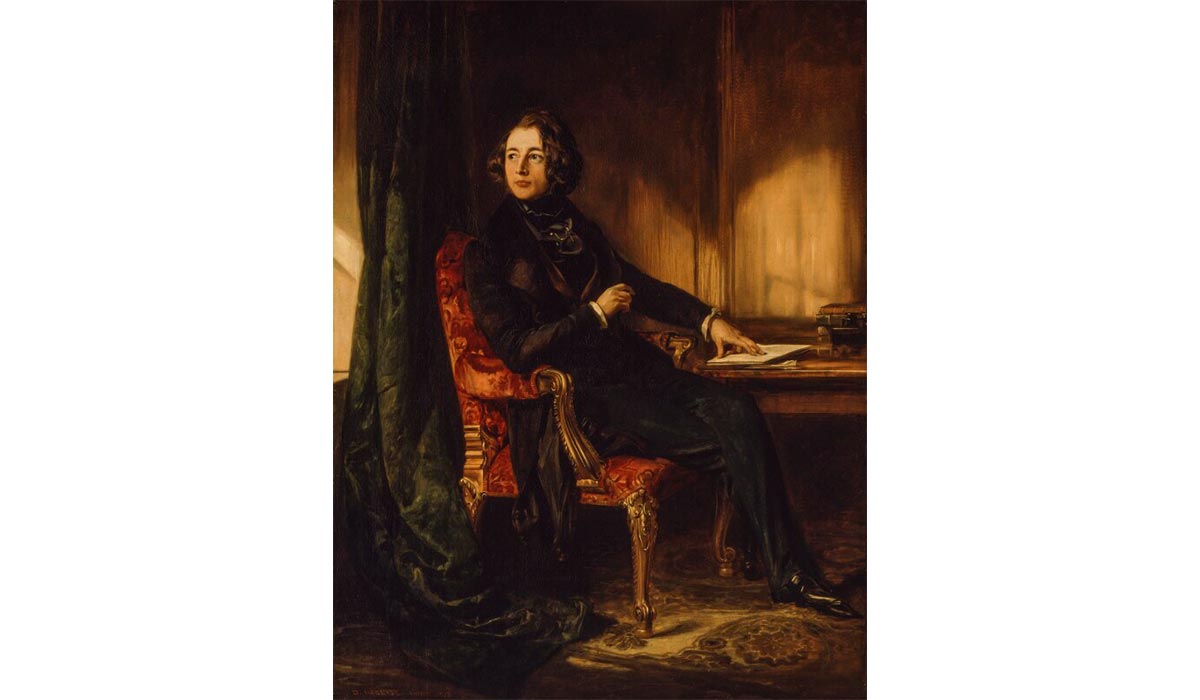 2020 marks 150 years since the death of Charles Dickens. Widely regarded as one of the greatest novelists of the Victorian era, Dickens used satire, memorable characters and witty idioms to expose the ugly social truths of his time. As a child, Dickens left school to work in a factory after his father’s incarceration in a debtor’s prison. His own experience informed his writing, which he used to campaign for children’s rights, education and social reform.

Also in 1870: the world’s first underground passenger-train service is opened as the Tower Subway beneath the River Thames using a construction method which would go on to be used throughout the London Underground network.

On display in Room 24 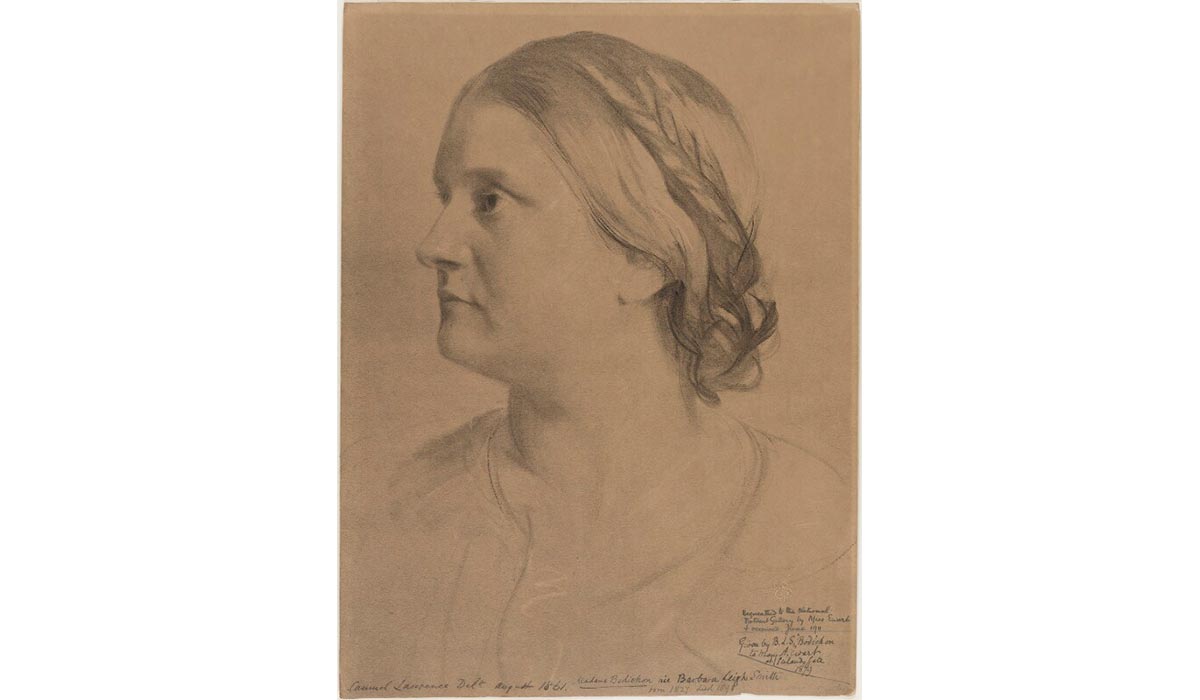 2020 marks 150 years since the passing of the Married Women's Property Act 1870, after decades of campaigning. Barbara Bodichon was an artist and women’s activist who, early on, played a key role in the Act’s passing. In 1854, she published the influential pamphlet, A Brief Summary of the Laws in England, which inspired a push for reform. She also campaigned tirelessly, collecting 26,000 signatures across seventy petitions which saw the Act finally pass in 1870. The Victorian writer, George Eliot, commented that  Bodichon’s campaign was ‘one rung of a long ladder’ toward full enfranchisement for women, which took until 1928 with the Equal Franchise Act, fifty-eight years later.

Also in 1870: the first international association football match is held at the Oval cricket ground in London between England and Scotland.

On display in Room 25 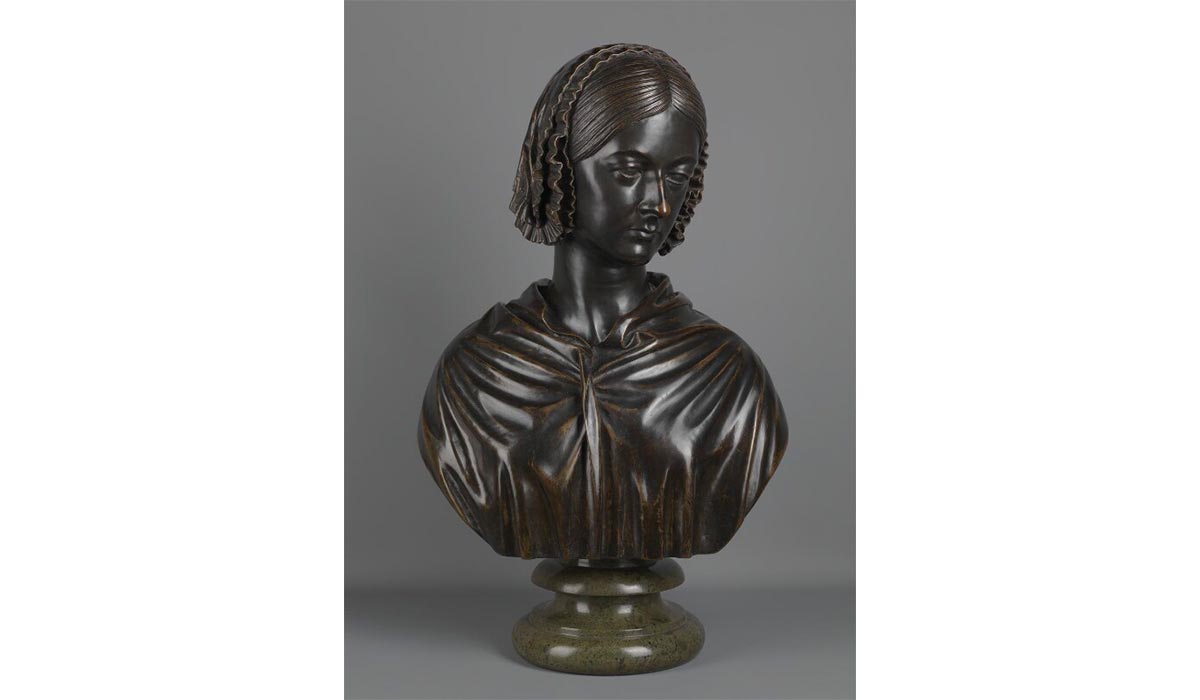 2020 marks 200 years since the birth of Florence Nightingale. Nightingale became prominent during the Crimean War and went on to promote the professionalization of nursing. Her nursing school at St Thomas’ Hospital, now part of King’s College London, was the world’s first secular nursing school. It became a model for medical education, raising the profile of basic, yet important, sanitary practices that combated infection and helped save countless lives.

Also in 1820: the Cato Street Conspiracy is uncovered. The Conspiracy had aimed to murder the UK Cabinet and the Prime Minister, Lord Liverpool, in retaliation for the massacre of peaceful protesters at Peterloo in 1819.

On display in Room 25 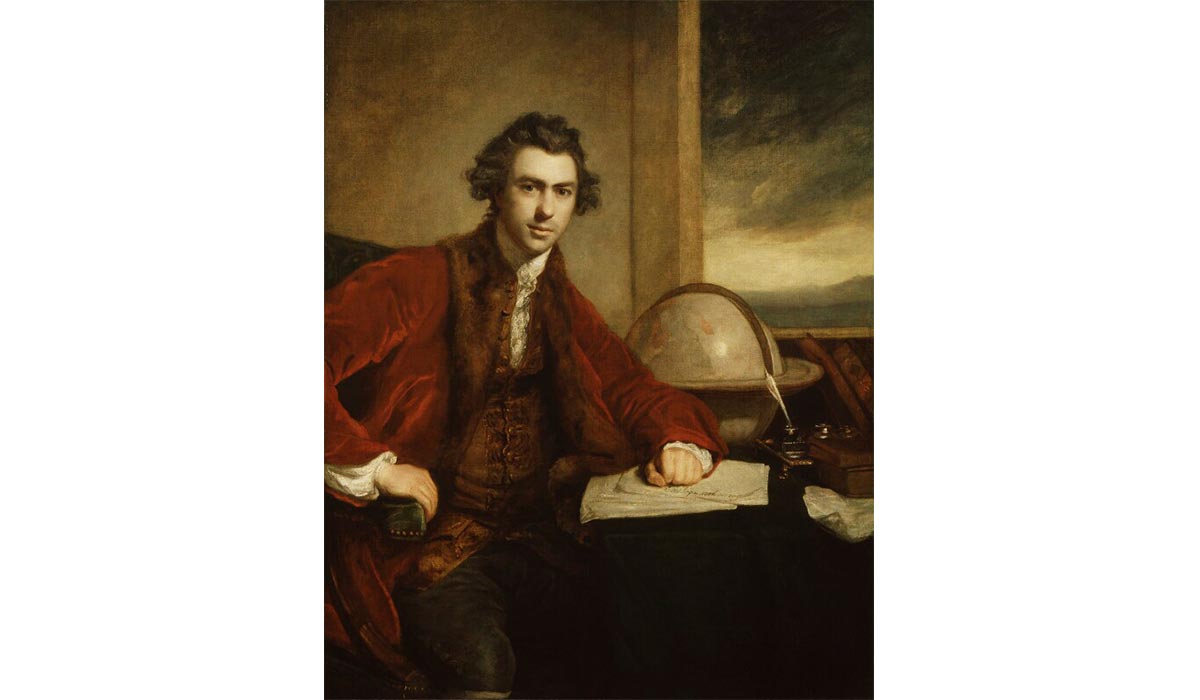 2020 marks 200 years since the death of the explorer and natural historian Sir Joseph Banks. Renowned as a champion of the ‘natural’ sciences, Banks’ name has been given to many plant species. This includes Australia’s famed ‘Banksia’ bottlebrush plant, once called ‘Wallum’ by the indigenous Eora people local to Botany Bay. In his role as advisor to King George III, Banks advocated for the use of breadfruit as a cheap food staple for slaves on the sugar plantations in the West Indies. This contribution to the slave economy, and the colonial project more broadly, has since become a source of controversy surrounding him.

Also in 1820: having served as Prince Regent from 1811 due to his father’s ongoing illness, George IV ascends the throne after the death of King George III, officially ending the period known as the Regency.

On display in Room 13 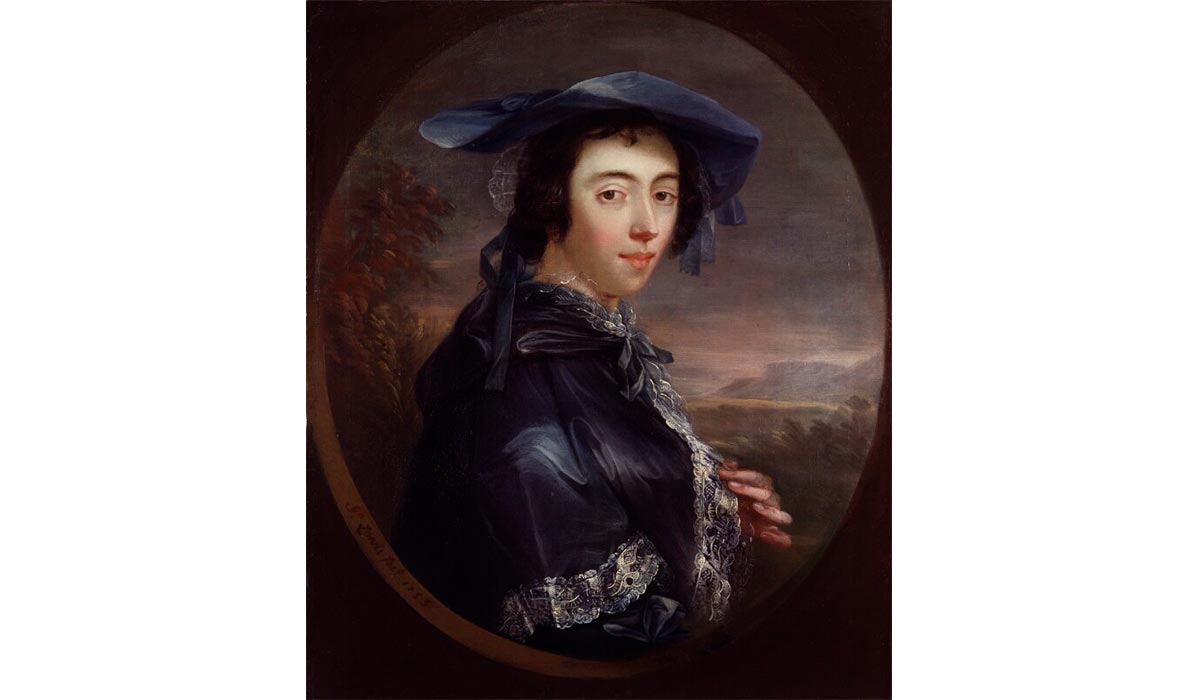 2020 marks 300 years since the birth of Peg Woffington, a noted actress and socialite. Woffington was born in Dublin and managed to achieve great success despite an impoverished upbringing. Throughout her career, she insisted on equality with her male contemporaries both on and offstage. Her work ethic was renowned, yet she became paralyzed while performing onstage at the age of just 37, ending her career. She had nevertheless amassed a significant fortune and, having declined any offer of marriage from her many admirers, Woffington left her fortune to her sister.

Also in 1720: the South Sea Company’s stock collapses, ruining many and greatly reducing England’s national economy, with several politicians who accepted bribes disgraced as a result.

On display in Room 12 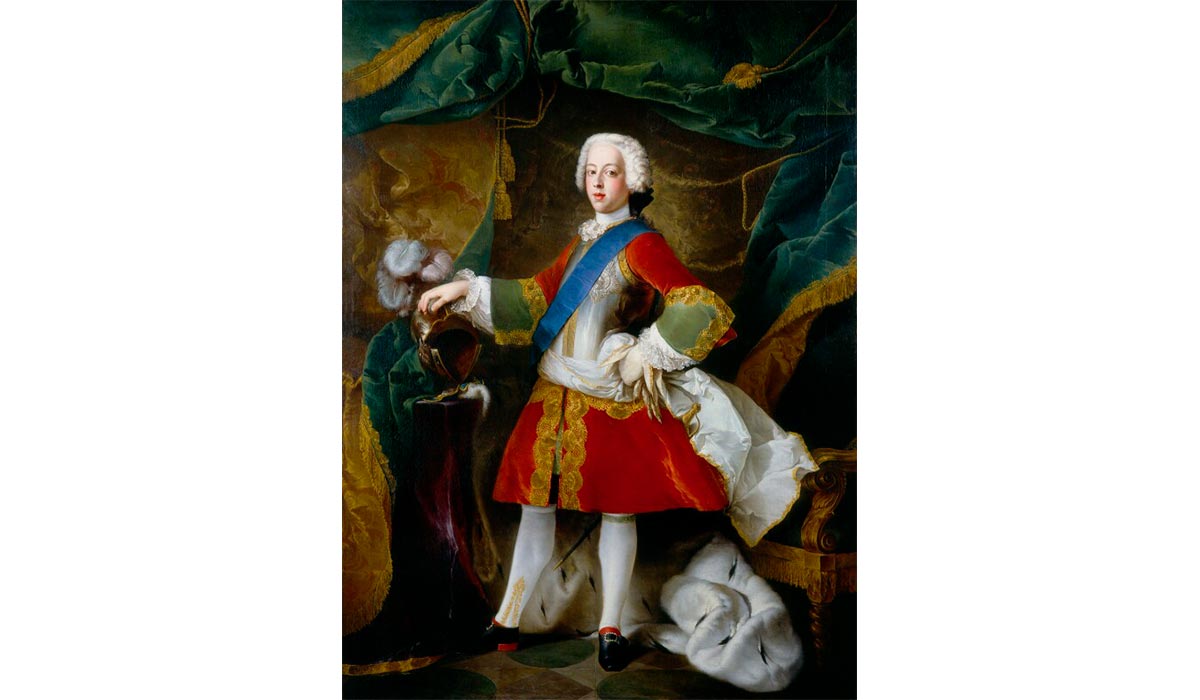 2020 marks 300 years since the birth of Charles Edward Stuart. Born in exile in Rome due to his family’s unsuccessful claim to the British throne, the Stuart family’s Catholicism meant they were supported by the Pope as an act of international defiance and solidarity. As a thoroughly European Prince, Charles was fluent in French and Italian - just one of many examples of Britain’s intertwined history with Europe. The Jacobite cause culminated in two unsuccessful invasion attempts by Charles to reclaim the British throne. The cause continues to partially inform the modern idea of an independent Scottish identity.

On display in Room 11 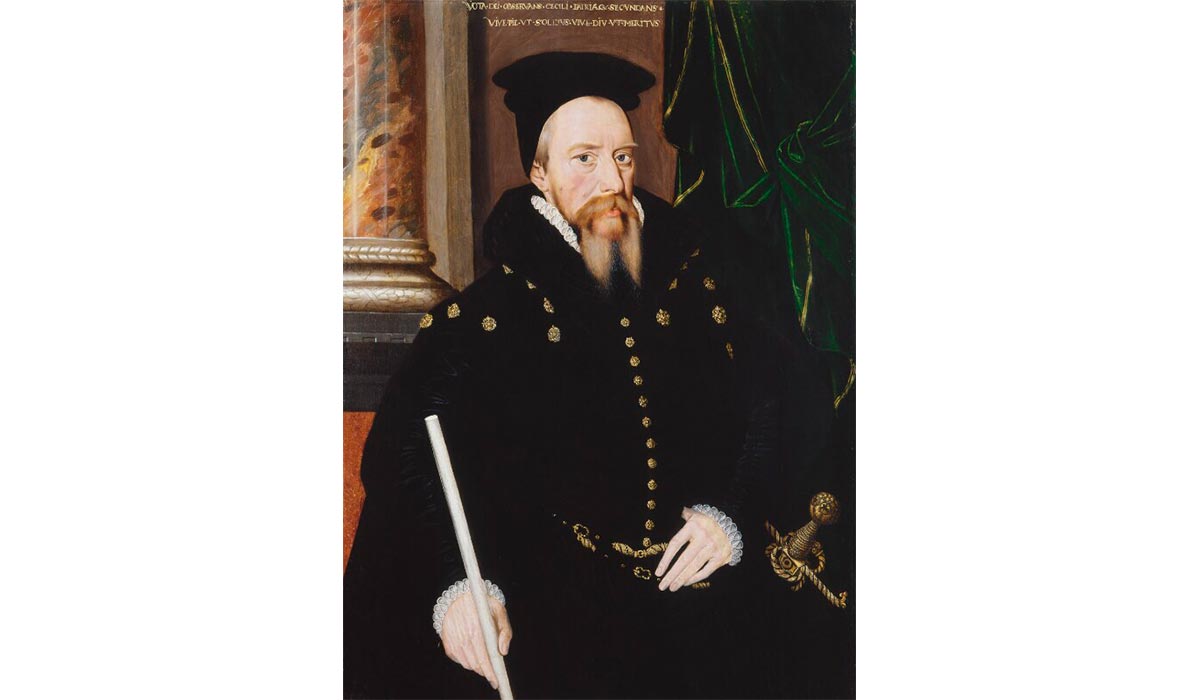 2020 marks 500 years since the birth of the English statesman and chief advisor to Queen Elizabeth I, William Cecil. Cecil was a prominent self-made man, becoming one of the most powerful people in England despite living in an aristocratic rather than meritocratic age. He helped to secure the Protestant religious settlement in England and is remembered as one of the architects of the modern British nation state during the Elizabethan ‘golden’ age.

Also in 1520: King Henry VIII of England and King Francis I of France meet to celebrate the Anglo-French treaty of 1514 at a tournament field so richly decorated this event came to be known as the Field of Cloth of Gold.

On display in Room 2