This portrait trail marks the 2018 Commonwealth Heads of Government Meeting which is taking place in London from 16 to 20 April. The Commonwealth is a diverse community of nations that work together to promote prosperity, democracy and peace. 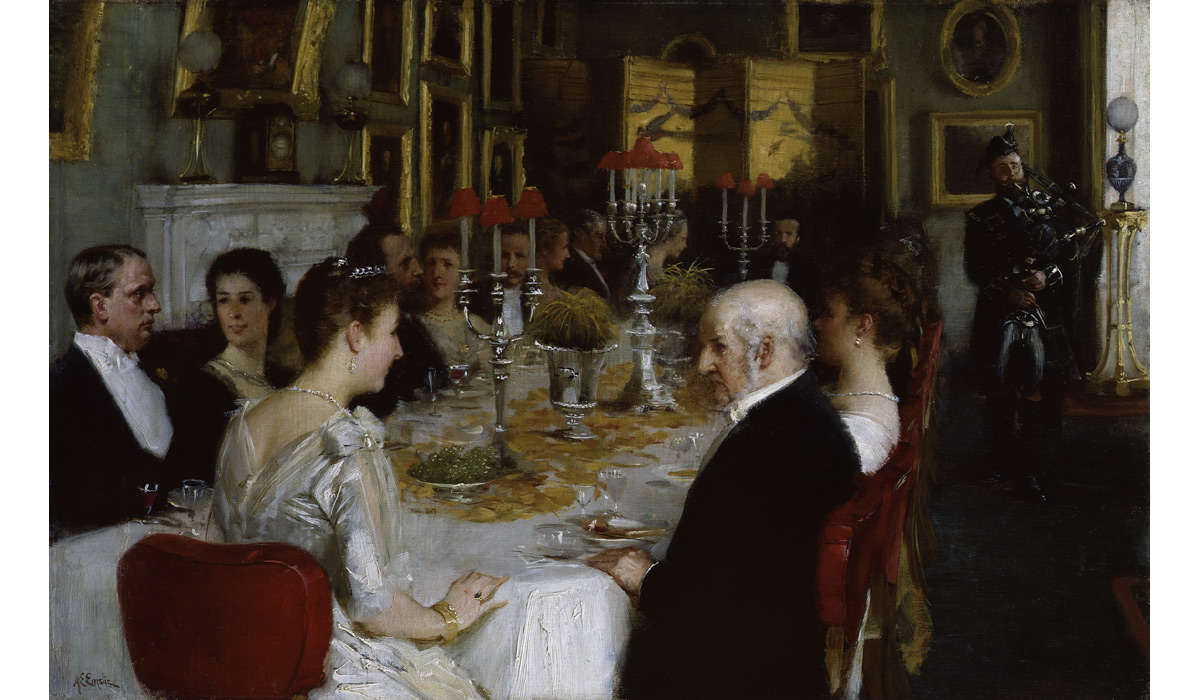 This portrait includes Lord Rosebery (on the far left). As British Prime Minister, Rosebery was the first to refer to the British Empire as a ‘commonwealth of nations’ on a visit to Australia in 1884.

On display in the Room 28 wallcase at the National Portrait Gallery. 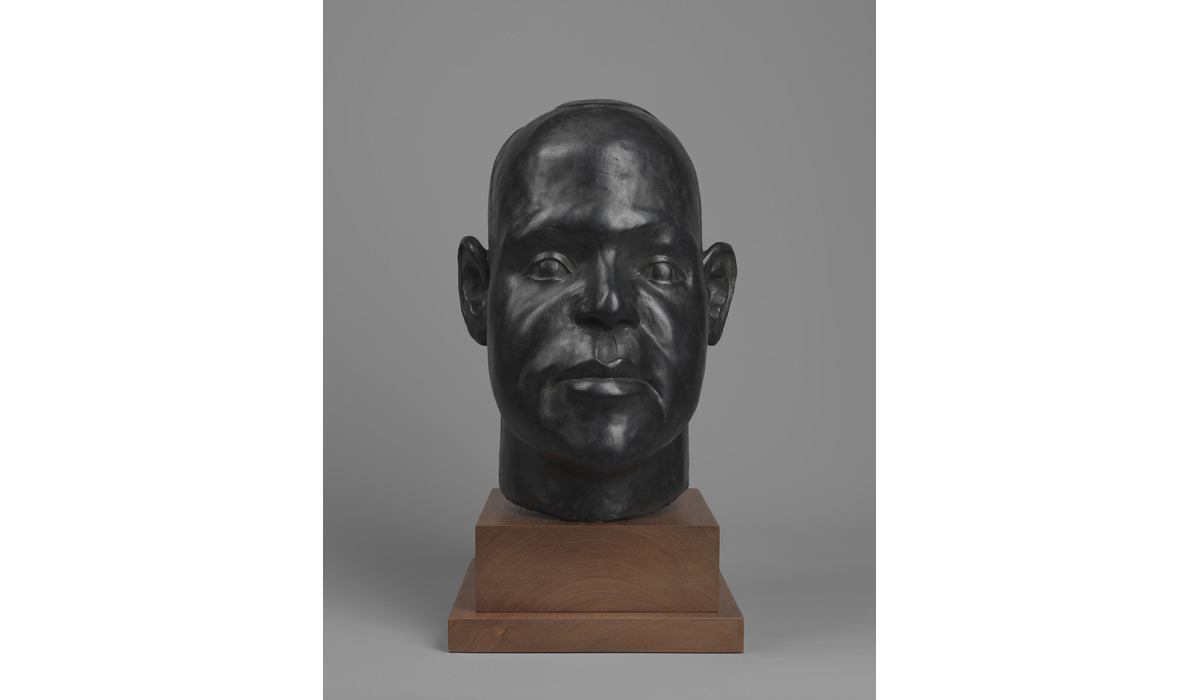 Harold Moody moved to England from Kingston, Jamaica in 1904. He studied medicine at King’s College, London, but was refused work because of his skin colour. He was active in early campaigns to overturn such ‘colour bars’. The artist, Ronald Moody, was Harold’s brother and arrived in England from Jamaica in 1923. Jamaica joined the Commonwealth upon gaining independence from Britain in 1962.

On display in the Room 31 at the National Portrait Gallery. 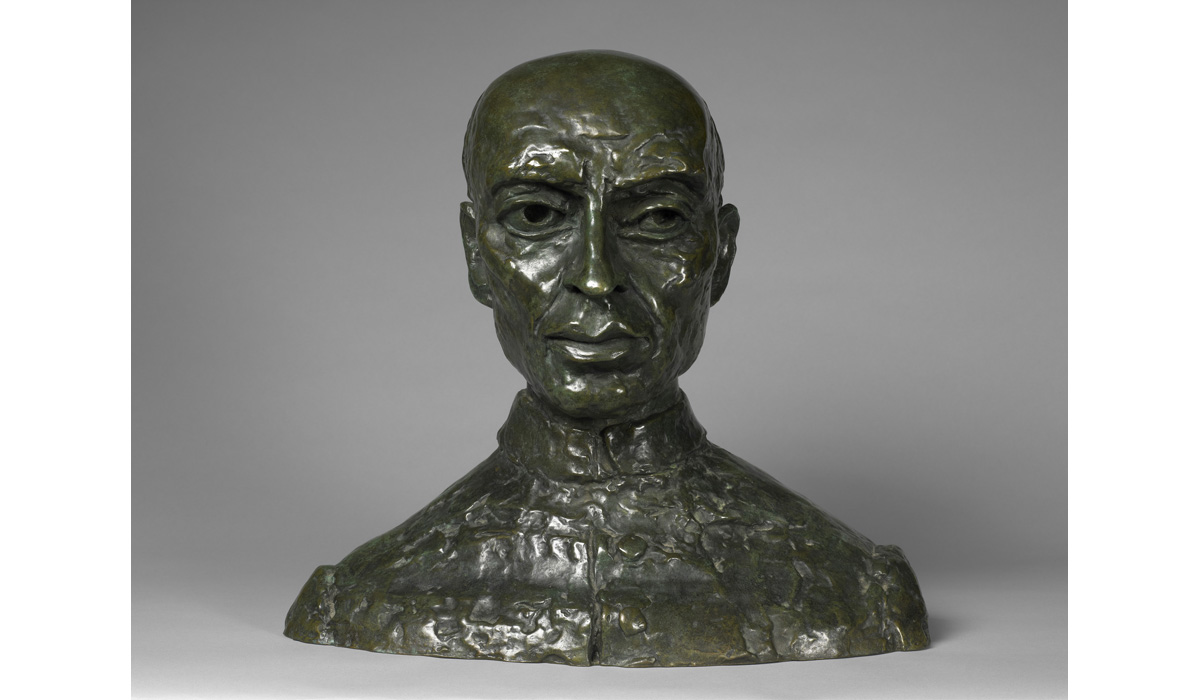 In 1947, Jawaharlal Nehru became the first Prime Minister of an Independent India. India, which had been under British Rule since the nineteenth century, joined the Commonwealth on gaining independence in 1947.

On display in the Room 31 at the National Portrait Gallery. 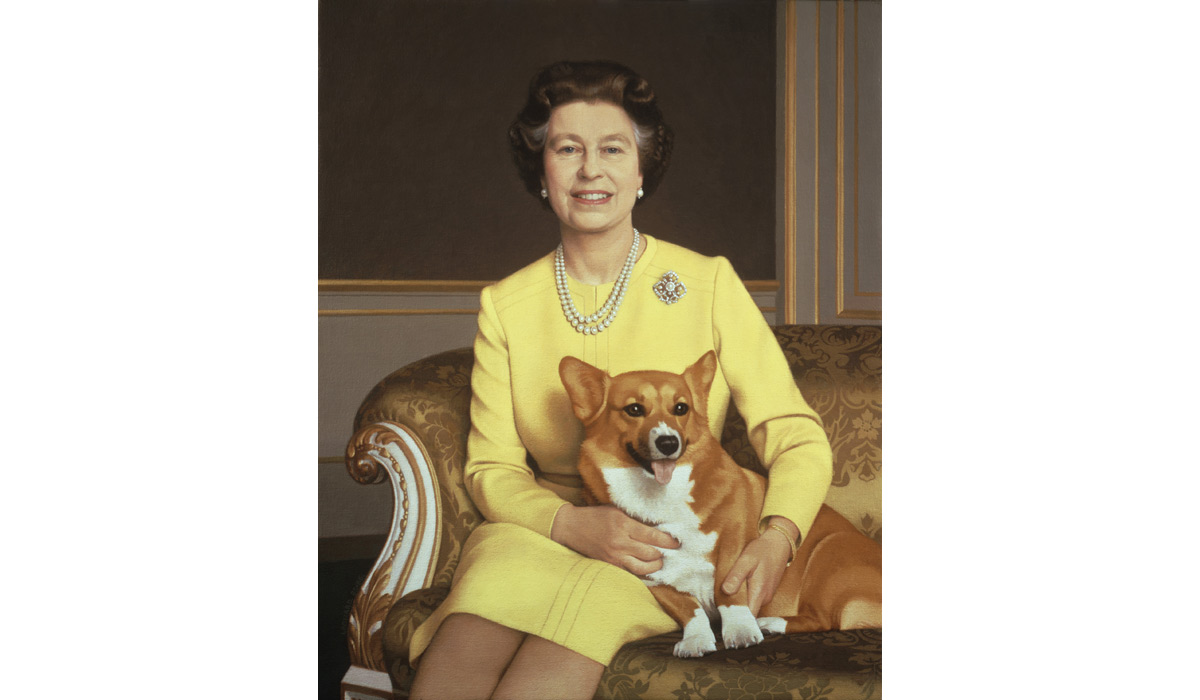 On display in the Room 32 at the National Portrait Gallery. 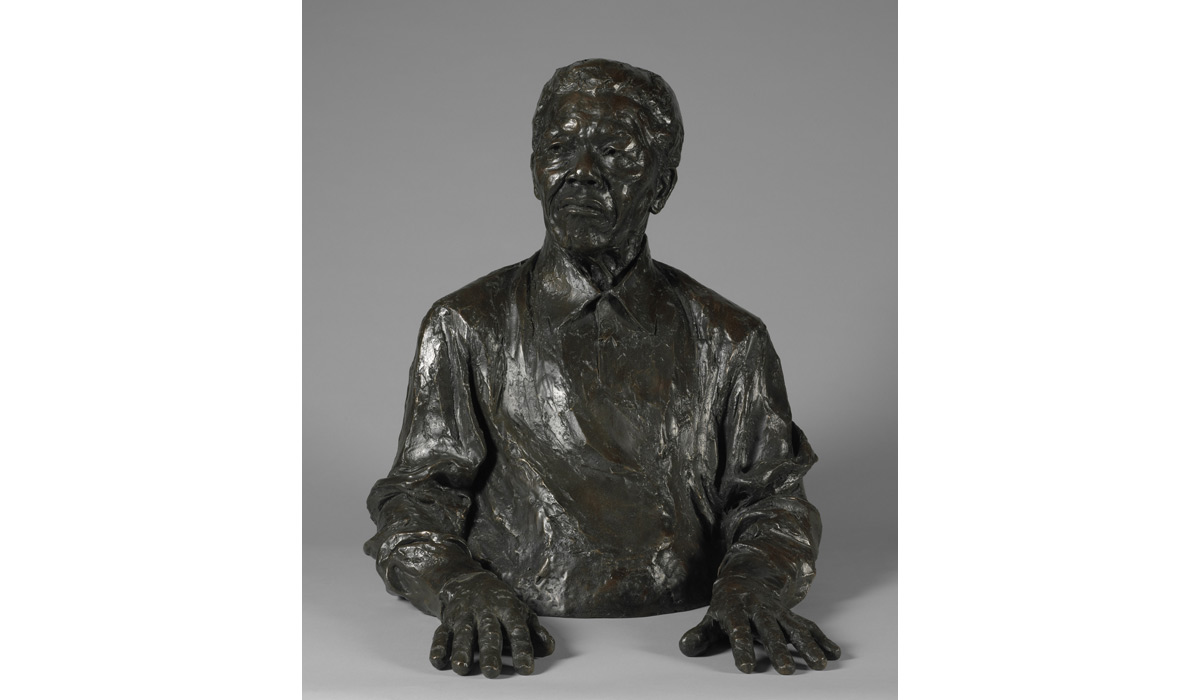 South Africa joined the Commonwealth in 1931, left in 1961 and rejoined in 1994 under the leadership of Nelson Mandela who was President from 1994–9. Mandela’s promotion of racial equality at home and abroad inspired change on a global level. His work was recognized with over 250 international honours, including membership of the British Order of Merit.

On display in the Room 32 at the National Portrait Gallery.

To find out more, visit chogm2018.org.uk