New Portraits to mark The Duchess of Cambridge’s 40th Birthday

Taken by photographer Paolo Roversi in November 2021, three new portraits of The Duchess of Cambridge, released to mark the occasion of Her Royal Highness’ 40th birthday, have entered the permanent Collection of the National Portrait Gallery. The Duchess has been Patron of the Gallery since 2012, one of the first patronages taken on after her marriage to Prince William, recognising her interest in photography and portraiture. 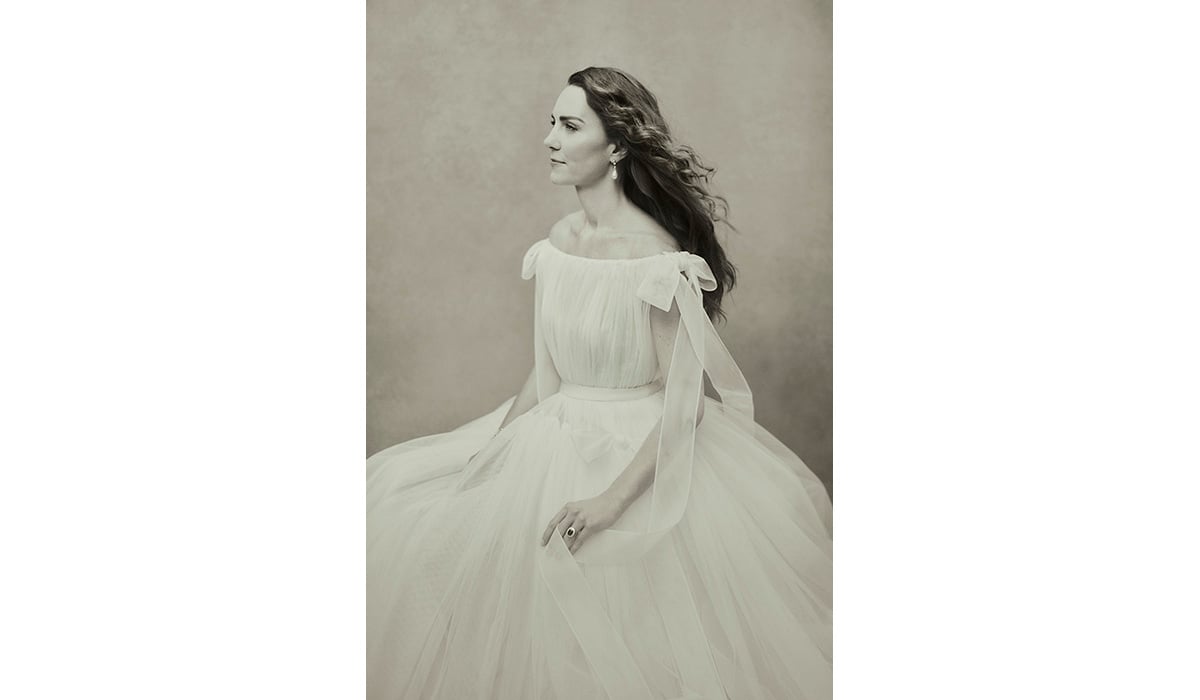 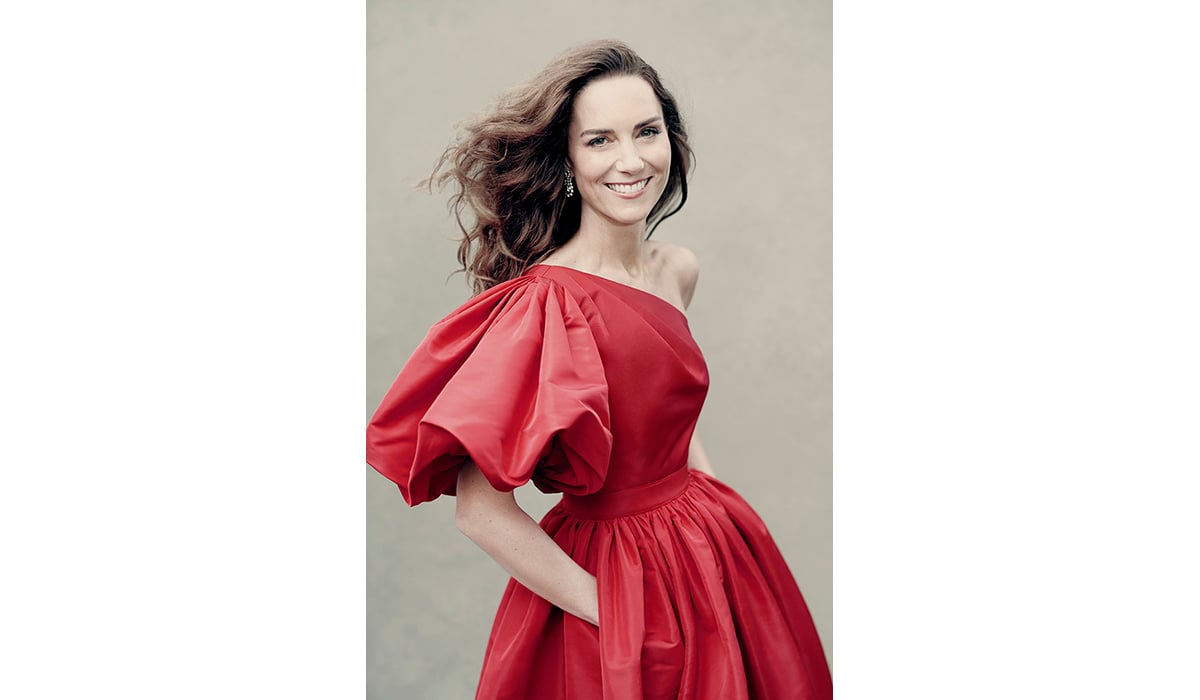 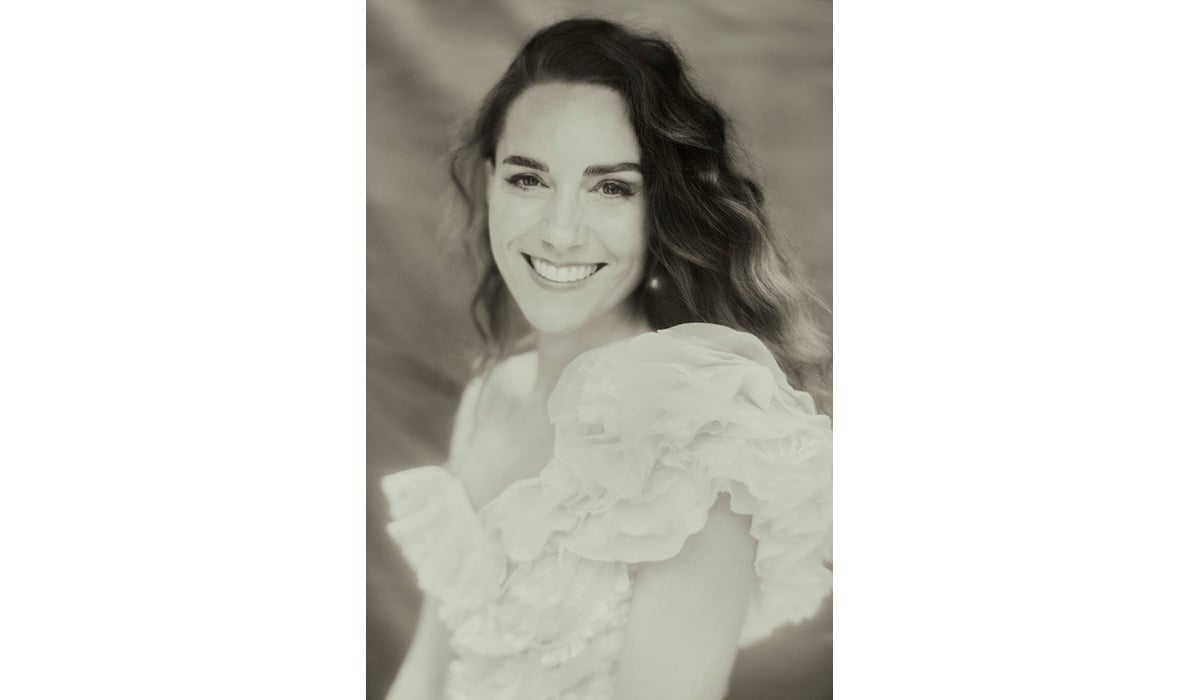 Ahead of the Gallery’s re-opening in 2023, the photographs, which were captured at Kew Gardens, will feature as part of its Coming Home project, a nationwide initiative which sees portraits of well-known individuals being sent to locations which they are closely associated with. The project has enabled works from the National Portrait Gallery’s national Collection to travel to towns and cities across the UK, providing communities with the opportunity to see iconic works locally.

The new images of The Duchess will be displayed over the course of 2022 in three places, which have a special meaning to Her Royal Highness: Berkshire, St Andrews and Anglesey. Details on where and when each portrait will be shown as part of the Coming Home project will be announced by the Gallery in due course.

Paolo Roversi (b.1947) is one of the most highly respected and influential image makers of the late twentieth and early twenty first centuries. Informed by a wide knowledge of the history of photography, his distinctive images have frequently been compared to nineteenth century practitioners such as Julia Margaret Cameron or Camille Silvy. At the same time Roversi has been an innovator who has mastered digital technologies and has continued to make exciting and visionary images photographing contemporary figures such as Rihanna, Emma Watson and Kristen Stewart. His work has been widely published and exhibited internationally and is held in the collection of the National Portrait Gallery, the Victoria and Albert Museum and the Museum of Modern Art, New York.