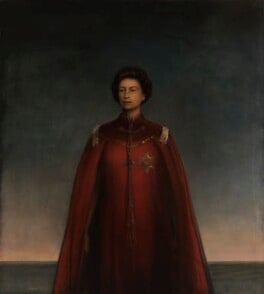 1969 - Portraits of the living now admissible to the collection, following relaxation of rule restricting collecting, but not to be exhibited until after their death

1972 - A separate Contemporary Portrait Collection established to allow the Director to acquire portraits that would be submitted for inclusion in the permanent collection in due course. Unsuccessful investigations of possible commissioned portraits of the Queen Mother, the Prince of Wales and the Prime Minister 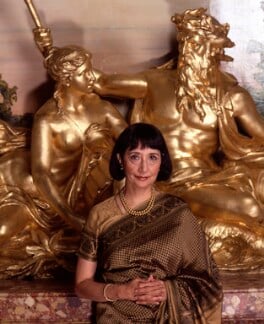 2001 - Jerwood Foundation agrees to support portraits of young achievers in the arts, leading to a portrait of Thomas Adès and a group portrait, Three Royal Court Theatre Directors

2002 - Fund for New Commissions set up, with support from JPMorgan, leading to portraits of David Beckham and Dame Judi Dench

2003 - Deloitte Acquisition Fund set up, with support from Deloitte, to acquire and commission contemporary photographic portraits, leading to photographs of leaders in the world of telecommunications and other non-commissioned photographs