The husband of HRH Queen Elizabeth II, HRH Prince Philip, Duke of Edinburgh was the longest serving consort in the history of the British monarchy. A great-great-grandchild of Queen Victoria, Philip was born in Corfu to Prince Andrew of Greece and Denmark and Princess Alice of Battenberg. He was christened Prince Philippos of Greece and Denmark. In 1922, the Greek monarch Constantine I was forced to abdicate and Philip’s parents were banished from Greece. Following education in France, Germany and Britain, Philip joined the Royal Navy in 1939. He saw active service during World War II, including the Battle of Crete (1941) and the Allied invasion of Sicily (1943), and was awarded the Greek War Cross of Valour. Philip was introduced to Princess Elizabeth in 1939. They were married at Westminster Abbey in 1947. Prior to the wedding, he renounced his former titles and adopted the surname Mountbatten, an anglicised form of his mother’s name. He was created Duke of Edinburgh, Earl of Merioneth and Baron Greenwich. His naval career continued until the death of King George VI in 1952. From this time on, he supported his wife in her royal duties, undertaking extensive Commonwealth tours and State visits overseas. They had four children including HRH Charles, Prince of Wales, the heir to the throne. Prior to his death in April 2021, the Duke of Edinburgh was the patron of over 750 organisations, including The Duke of Edinburgh's Award and the World Wide Fund for Nature. 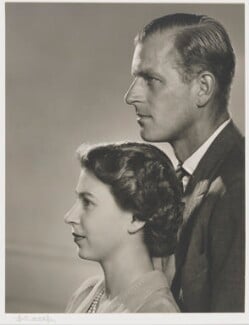 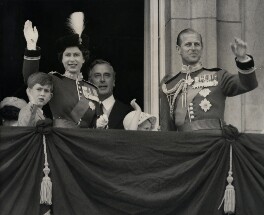 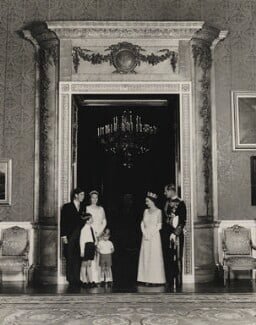 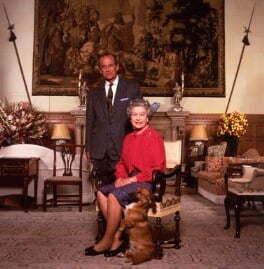 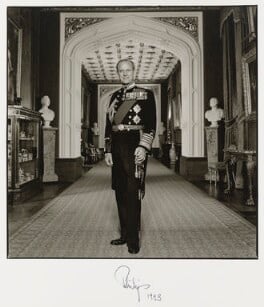 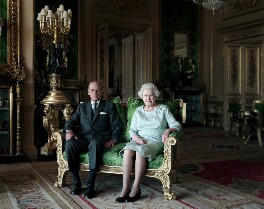