Sitter in 2 portraits
Artist associated with 8 portraits
Painter, principally of portraits and still-life. After experimenting with abstraction in the 1930s, his work became associated with the sober realism of the Euston Road School. Professor of Painting at the Royal College of Art 1948-57. 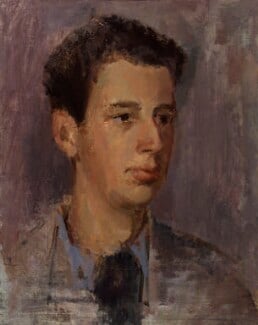 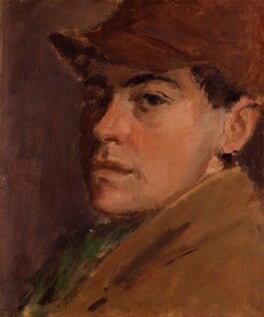 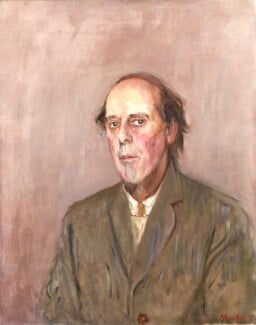 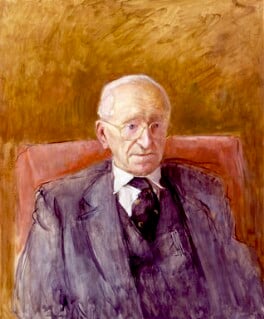 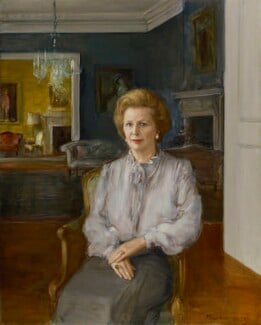 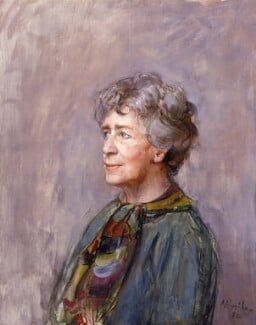 
Ashmolean Museum at the University of Oxford, UK


Examples of his work published in artuk:
https://www.artuk.org/discover/artworks/search/actor:moynihan-rodrigo-19101990/page/4#artwork-undefined

There is no mention of his celebrated portrait of Princess Elisabeth of York done in 1946 which made him famous. Collection of the late Queen Mother.