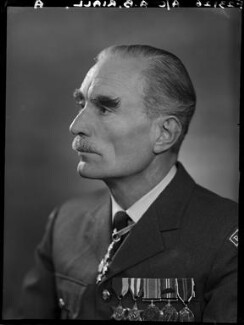 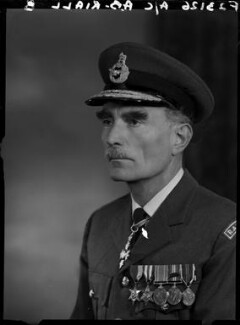 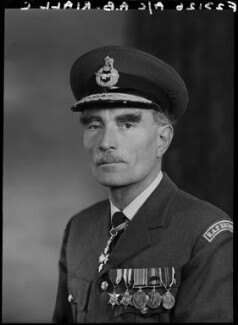 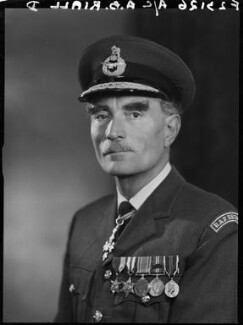 As a member of Dublin University Rifle Club (Trinity College, Dublin) in the late 1970's, I remember Air Commodore Riall as a nice old man of Anglo Irish roots who took an interest in our Club and we were the only Irish Team from the Republic of Ireland taking part in the Bisley Imperial Meeting which was held every year in July. If we had a problem, he had it sorted.