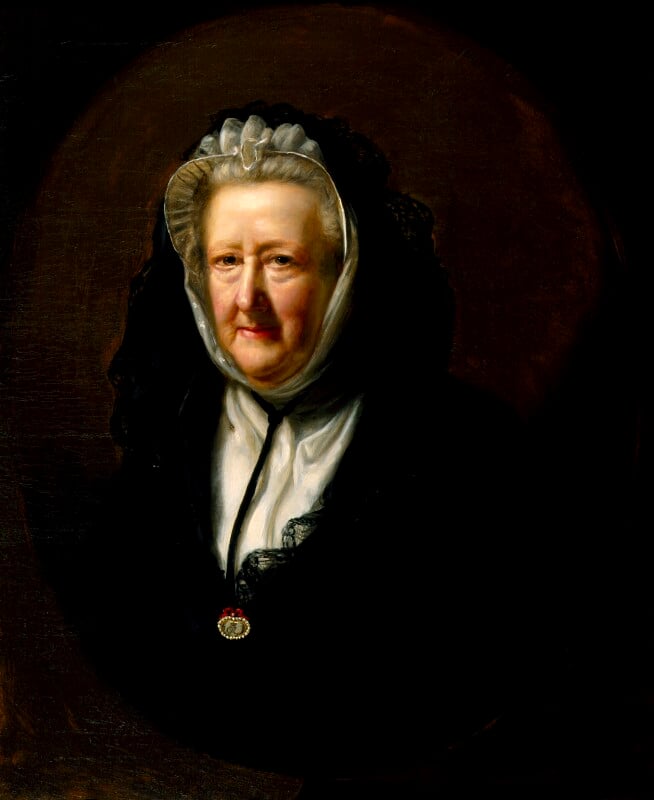 Frederick North, 2nd Earl of Guilford resigns as Prime Minister over recent setbacks in America and is succeeded by Charles Watson-Wentworth, 2nd Marquess of Rockingham who takes office for the second time. Rockingham dies on 1 July and is succeeded by William Petty, 2nd Earl of Shelburne.
Repeal of Poynings Law and Declaratory Act of 1720 gives virtual legislative autonomy to Ireland.

After a poor reception in the mid 1770s, actress Sarah Siddons makes a triumphant return to the Drury Lane Theatre, London in the title role of Isabella, or, The Fatal Marriage. She will become the century's best known tragic actress.
Clergyman and artist William Gilpin publishes Observations on the River Wye; a central text in the formulation of the concept of the picturesque.

American War of Independence: Siege of Gibraltar reaches a climax in the Grand Assault but French and Spanish forces are unsuccessful. Britain loses Minorca prompting the Prime Minister, Lord Rockingham, to open peace talks with the Americans. Thomas Grenville is sent to Paris to negotiate with Benjamin Franklin.
Paper manufacturer Joseph Montgolfier sends a hot-air balloon 1000 meters into the air, in front of a crowd in the Ardèche in France. 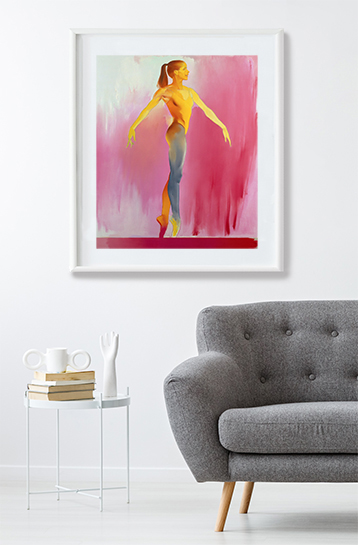 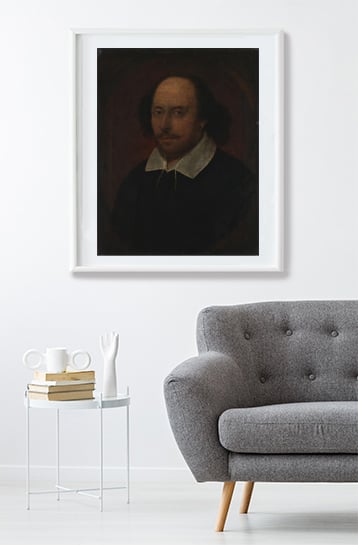 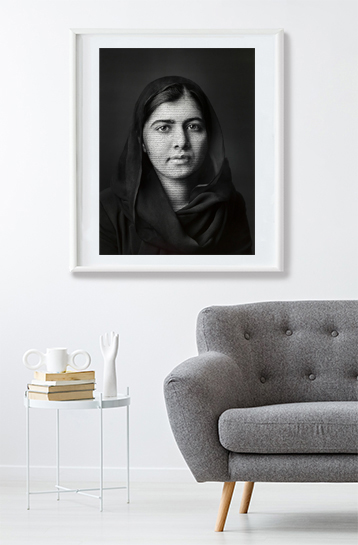 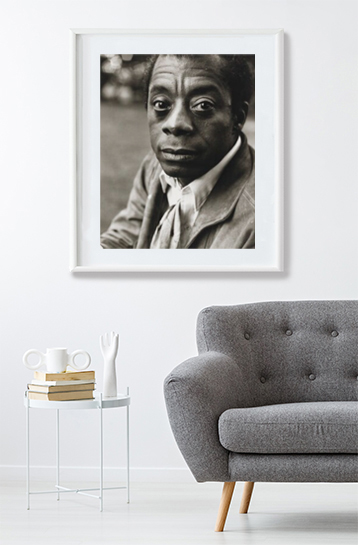