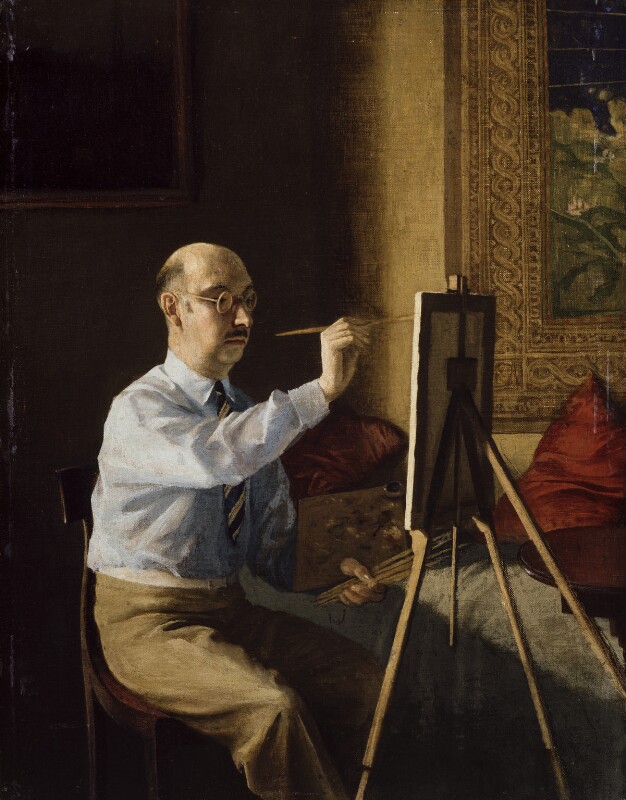 A painter of landscapes in particular, he is shown by Whistler at work on a canvas in his house at 3, The Forum, Rome.

The first election held under universal suffrage is a victory for Labour. Ramsay Macdonald returned for his second term as Prime Minster, and appointed Margaret Grace Bondfield as the first woman Cabinet Minister.

Two classic books about the First World War are published: All Quiet on the Western Front, by war veteran, Erich Maria Remarque, tells of the horrors of war and the returning German soldiers' feelings of detachment from civilian life; while Robert Grave's autobiography Goodbye to All That, aimed to describe the author's experiences of the war so that they 'need never be thought about again'.

The 24th October 1929 becomes known as Black Thursday when the US Stock Exchange Collapses and millions are lost. The event was the start of the Wall Street Crash, which in turn contributed towards the Great Depression: a major international recession that lasted through most of the 1930s.