9 of 872 portraits matching these criteria: 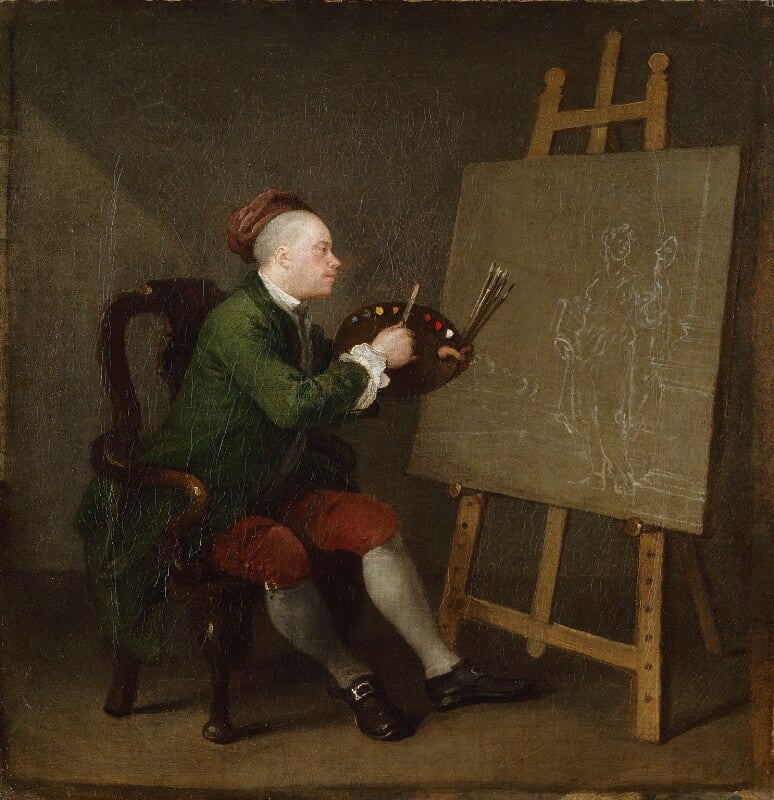