1 of 47 portraits of Charles Kingsley 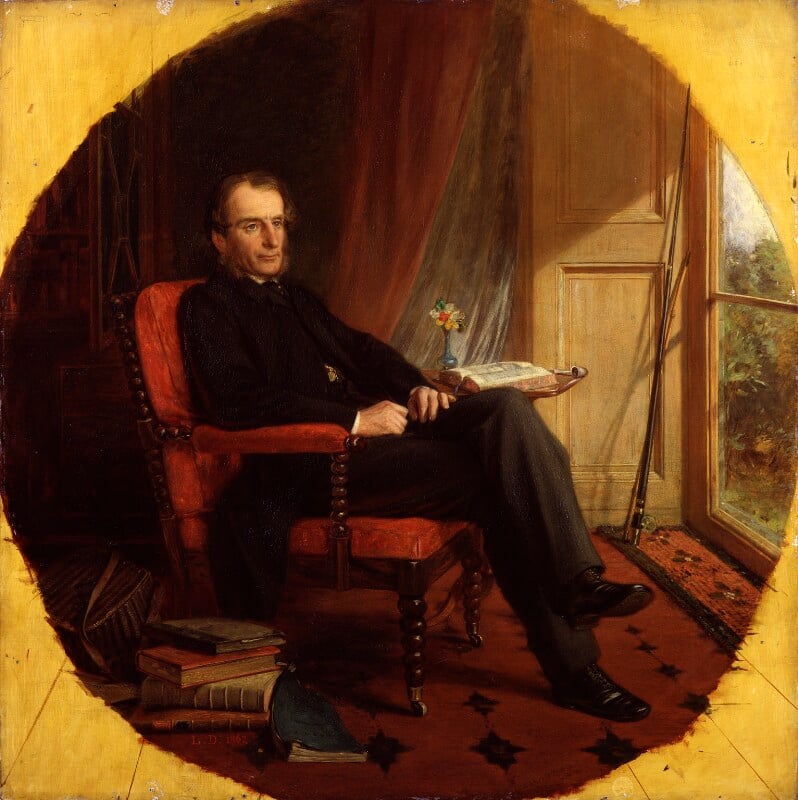 Lowes Dickinson, the artist of this portrait, was himself an enthusiastic Christian Socialist and also painted F.D. Maurice and Thomas Hughes who were key members of the movement. This portrait, commissioned by Kingsley's publisher Alexander Macmillan, has a distinctive 'Alhambra' frame with Moresque ornament in the spandrels.