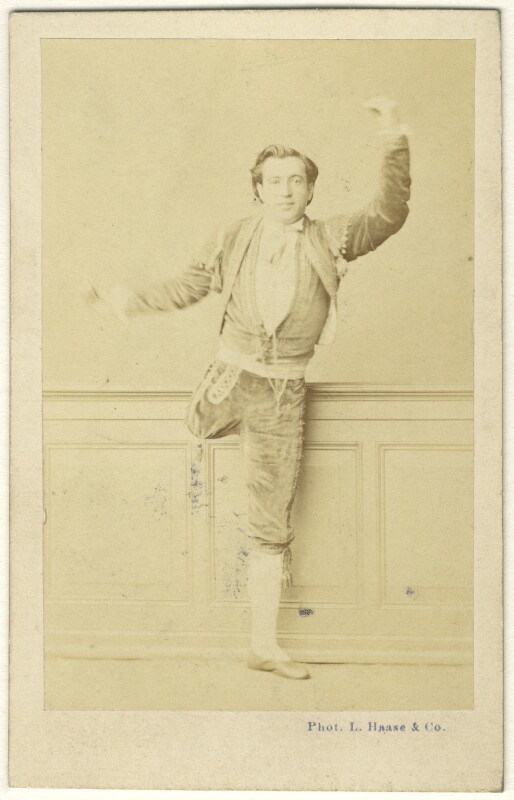 An early feminist movement, The Society for Promoting the Employment of Women is founded by Adelaide Anne Proctor, Emily Faithfull, Helen Blackburn, Bessie Parks, Emily Davies, Barbara Bodichon, and Jessie Boucherett.
The Florence Nightingale Training School for Nurses opens at St Thomas's Hospital, in London, funded from the testimonial fund collected for Nightingale following her war services, and helping to establish nursing as a profession.

William Morris and new wife Jane Burden move into the Red House, near Bexleyheath, Kent. The house, designed by Philip Webb, represents Morris's principle in interior design, that no object should be in a house that is not beautiful.
Ford Madox Brown paints The Last of England, showing a boat of emigrants leaving England under desperate circumstances, inspired by the emigration of the Pre-Raphaelite Thomas Woolner to Australia in 1852.

Italian unification continues as the Treaty of Turin brings much of Northern Italy under nationalist leader Cavour's control, who cedes Savoy and Nice to France. Garibaldi siezes the opportunity to invade Marsala in Sicily with his army of 1,000 redshirts, proclaiming himself dictator in the name of Victor Emmanuel II.
Republican Abraham Lincoln becomes President of the US, with only 39% of the popular vote.

'The pantomime of Cinderella at Covent Garden Theatre, written by one of the most experienced authors of the day, who conceals himself under the title of the "Brothers Grimm," is the most brilliant production ever put upon this stage. The subject is happily chosen, and as happily treated. Like the Drury Lane pantomime [Hop o' My Thumb and His Eleven Brothers], it is full of amusement for old and young, and the opening allows the pretty, original story free play, without overlaying it with burlesque writing. Mr. W.H. Payne, as the Baron Pumpoline, and Mr. Frederick Payne as his footman, are provided with several scenes in which their inimitable pantomimic acting is seen to advantage. It would be difficult to find anything more truly humorous of its kind, than a combination of a fantastic hornpipe and an equally fantastic minuet, danced by Mr. Frederick Payne in the Baron's kitchen. The dresses of the ballet are exceptionally rich, in the style of Louis XIV., and the scenery by Mr. T. Grieve is a most tasteful mass of prismatic colour, tinfoil, living figures, and mechanical contrivances. As a contrast to all this gorgeous spectacle, we have one beautiful, calm, moonlight picture, representing the palace gardens of Prince Ugolino, in which all the stage business of Cinderella's fairy equipage is most poetically arranged. The procession of meats and drinks to the banquet is a very grotesque piece of pantomimic invention, and in the comic scenes a huge inflated elephant is played with by clown and pantaloon with singular effect. After the elephant, comes Donato the great one-legged dancer, and after Donato comes an ingenious three-legged dance by the Paynes; an old pantomimic trick which has not been seen for many years. Much has been written about Donato's dancing, but the most we can say of it is that it enables him to conceal his physical defect. He is a small, good-looking young Spaniard, dressed in a gay crimson velvet dress, a good timist, a good player on the castanets, and a very clever twirler of a cloak, which he uses in what is called a mantle dance. In this dance he spins round with considerable rapidity in the centre of a spiral column formed by the cloak. The leg he has lost is the right one; and the steps he is able to perform with the left leg are necessarily very limited, but he moves from place to place with great ease, and relies much upon that very graceful and incessant motion of the body which is one of the chief characteristics of Spanish dancing. His performance is very ingenious, and is not so painful to look at as we expected it would be. Of course we can have nothing to say in favour of such exhibitions at a first-class theatre. A place like the Alhambra [in Leicester Square] - an acknowledged theatre of varieties - is the proper home for all such oddities.
(The London Review of Politics, Society, Literature, Art & Science, London, Saturday, 7 January 1865, p.12a/b)

'DEATH OF DONATO.
'Donato, the celebrated one-legged dancer, has died in the small town of Cyrange, France. Suffering from an inward complaint, his malady was not understood by the London doctors, and he was wrongly treated. On his way to Nice he put up at Cyrange, intending to pass a few days there and then to resume his journey; but his health became so bad that he was unable to leave. On the 10th of June, at ten o'clock pm, Donato breathed his last in the arms of his beloved wife, the celebrated Viennese actress Fre. Julius. The funeral took place on the 13th, and was followed by a large concourse of people.
(The Taunton Courier and Western Advertiser, Taunton, Wednesday, 12 July 1865, p. 8d)