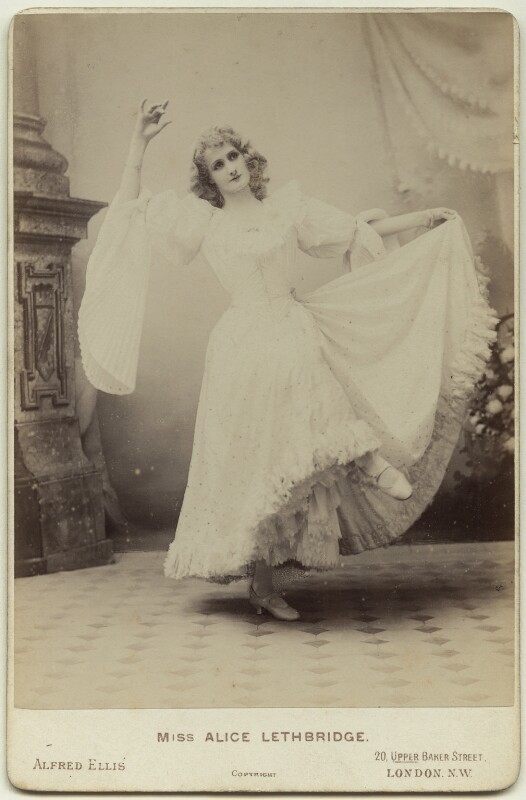 Keir Hardie is among the group who formalise the Independent Labour Party, and is elected chairman and party leader at the opening conference. Gladstone continues with his campaign for home rule in Ireland, introducing the Second Home Rule Bill, which is passed by the Commons but vetoed by the Lords.

Art Nouveau becomes a fully established movement in European art and design, after emerging in different countries and across different disciplines at the start of the decade. Key figures include the illustrator Aubrey Beardsley, architects Victor Horta and Paul Hankar, and the designer Alphonse Mucha. Art Nouveau is characterised by the 'whiplash' line, a decorative line which represents graphically the desire to break free from traditional aesthetic constraints.

Gandhi's ejection from a South African train carriage on account of his race is the catalyst for his non-violent activism in leading the struggle for Indian independence from British rule.
New Zealand becomes the first self-governing country to grant women the vote.
The Chicago World's Fair is visited by more than 200 million people, with Nikola Tesla and George Westinghouse introducing electrical power to illuminate the fair.

This cabinet photograph of Miss Lethbridge is one of several, presumably from the same sitting, negative nos. 15027-1 to 15027-12, registered copyright on 12 December 1893 by Alfred Ellis of 20 Upper Baker Street, London, N.W. It is probably the 'Photograph of Miss Alice Lethbridge, No. 15027-12, full length in white dress dancing, full face, right foot forward, right arm up in ''Little Christopher Columbus.''' (National Archives, Kew, COPY 1/414/811)

It was announced at the start of September 1893 that when the Prince of Wales's Theatre, London reopened for the new season with the musical comedy, A Gaiety Girl, produced by George Edwardes, the cast was to include Alice Lethbridge. (The Colonies & India and American Visitor, London, Saturday, 9 September 1893, p. 30a) When the piece opened on 14 October, Miss Lethbridge was not in the cast. In fact, by then she had already publicly thanked Edwardes 'for his kindness in allowing her to Cancel Three Years' Contract.' (The Era, London, Saturday, 23 September 1893, p. 1b)

Little Christopher Columbus, the burlesque starring May Yohé, opened at the Lyric Theatre, Shaftesbury Avenue on 10 October 1893, the principal dancer on that occasion being Mimi St. Cyr. But on 21 October she was replaced by Miss Lethbridge: 'MISS ALICE LETHBRIDGE Will make her First Appearance Since her return from Australia TO-NIGHT.' (The Era, London, Saturday, 21 October 1893, p. 4b)

'''Little Christopher Columbus'' is playing to big business at the Lyric. This week's receipts tot up to close upon sixteen hundred pounds, and the booking ahead is very heavy. This being thus, most authors would have been content to leave the piece alone until at least the approach of its 100th performance, or its ''second edition,'' or something of that sort. But [George R.] Sims and [Cecil] Raleigh, being nothing if not ''thorough,'' have nevertheless insisted upon lopping out this, dropping in that, and improving the other, in order – with the fresh musical aid of Mr. Ivan Caryll – to give even more value for money. Certain new bits have been added to [E.J.] Lonnen['s part of O'Hoolegan] . . . Miss May Yohé, who plays the name-part, has also been provided with several fine opportunities, of which she makes the most. A bright, neat performance is Miss Y's, and it is a treat to hear her rich, deep voice in that lovely plantation ditto, with its delightful unaccompanied chorus ''off.'' . . . Among the new features is a graceful skirt dance for the new-comer, Miss Alice Lethbridge, who, clothed in while samite, or something – anyhow, mystic, wonderful – performs her rhythmic gyrations so ably that she is compelled to do them twice over. . . .'
(The Referee, London, Sunday, 29 October 1893, p. 3a)

Alice Matilda Lethbridge, professionally known as Alice Lethbridge, skirt dancer, actress and singer, was born on 29 January 1866, the daughter of Thomas Lethbridge, a sorter at the General Post Office, and his wife, Louisa Matilda, of St. Paul Street, Islington. She was baptised at St. Mary, Islington on 28 March 1869. She was married twice, first in 1889 to Henry Jameson Turner (1863-1898), comedian/actor, a son of Henry Jameson/Jamieson Turner (1805/06-1891), comedian/actor and proprietor of a dramatic and musical agency, 21 Bow Street, Covent Garde, London, W.C. (1865). Mr. and Mrs. Turner had three daughters. Her second husband, whom she married in St. Marylebone, London in 1906, was (Sir Thomas) Reginald St. Johnston, K.C.M.G. (1881-1950), a barrister, doctor and colonial administrator who eventually became Governor of the Leeward Islands (1929-1935). He was also author of various works, including A History of Dancing (Simpkin, Marshall & Co., London, 1906).