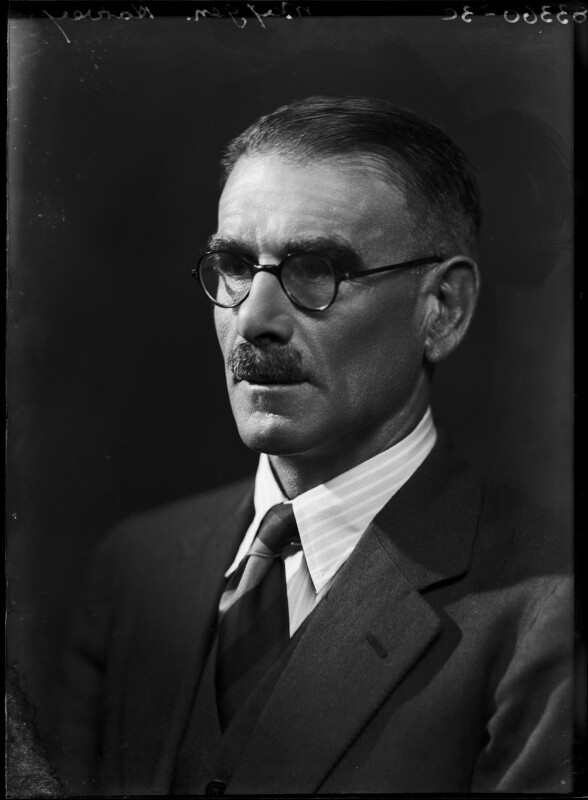 George VI becomes king. The younger brother of Edward VIII was crowned on the 12th May and the coronation was broadcast to Britain and the Empire on the radio. Edward becomes the Duke of Windsor, although the rank of 'Royal Highness' is not extended to Wallis Simpson.
Neville Chamberlain becomes Prime Minister following Baldwin's retirement.

Roland Penrose organises a tour of Picasso's painting Guernica to the UK. The painting, which shows the horrors of the Spanish Civil War, went on display at the Whitechapel Art Gallery in East London.
A new synthetic fabric is invented and named after New York and London: Nylon.

Commercial airship travel is brought to an end with the 'Hindenberg Disaster'. The German airship exploded while landing in New Jersey. The radio broadcaster Herbert Morrison's reaction has become legendary: 'Oh, the humanity!'
Japan invades China, killing about 25,000. Japanese Troops committed numerous atrocities against soldiers and civilians in what became known as the 'Rape of Nanking'.

George Alfred Duncan Harvey, the third son of the Reverend Alfred Thomas Harvey and his wife, Ida, of The Rectory, Athboy, County Meath was born on 27th October 1882 at Navan, County. Meath, Ireland. He was one of the five brothers who arrived at Ellesmere at the end of the 19th Century and “who were the most outstanding, and by far the ablest family group educated at this school”.

George, just short of his eleventh birthday, was one of twenty nine new boys admitted to Ellesmere College in September 1893. He was allocated a bed in the ‘Conqueror’ dormitory and set out make the most of the next six years. He sat, and passed, various exams and he won a prize on two occasions; for the Junior Declamation in his first year and the Senior Declamation in his last. Nevertheless, he progressed through the various Forms, sat on the Play Committee and appeared in some Shakespearian Society productions – but never in any leading roles. His education seems to have stood him in good stead for later life.

Out of the classroom, it was a totally different story. He participated in every annual Sports Day and clocked up a fair number of first places in events as diverse as the half mile junior race in 1896, to the steeplechase in 1898. In the latter event he remains the only person in the college’s history to have won it in three consecutive years. In the 1899 three mile race he beat the record by 5.8 seconds. Rugby was the ‘family sport’ and Duncan did not disappoint. He represented his dormitory and the college in various teams over the years in both rugby and also in cricket. Out on the wicket it was, at one stage, thought that he was “rather too lazy to be a cricketer……”. Things obviously changed though as, two years later, he was Captain of the 1st XI and also took home the title of ‘Victor Ludorum’.

Duncan went from Ellesmere to the College of Surgeons in Dublin, taking his medical degree in 1903 – he took a first in Anatomy and was a Gold Medallist. During his student days, he played cricket for the Leinster Club and Rugby for the Wanderers XV as centre three-quarter. He was first capped for Ireland in 1903 – in a match that was to be his elder brother’s last – against England at Lansdowne Road, which Ireland won. Later in the same year, he played against Scotland and subsequently against Wales (1904) and Scotland and England (1905).

On qualifying he joined the Royal Army Medical Corps in July 1904. He was initially stationed in Singapore and then in Khartoum between June and November 1914 being invalided from there. He was diagnosed as suffering with coeliac disease and was declared ‘unfit for active service’ when the 1914-1918 War broke out. He was in France for only a short time in 1918.

In a varied career he worked for the War Office on three occasions and was made a Companion of the Order of St. Michael and St. George (C. M. G.) for his services. He was in Gibraltar for five years and, in 1930, he went to Waziristan & Quetta in India, returning again in 1935 when he was promoted Major General. Whilst in India, he was made a Companion of the Bath (C. B.) and, in March 1937, appointed King’s Honorary Physician.

He retired on leaving India in 1938 but voluntarily re-joined the R.A.M.C. in 1940 and went to France where he was the Medical Officer in charge of a large complex comprised of hospitals, Field Ambulances etc.

On the approach of the Germans towards Boulogne he was ordered to evacuate all but a hospital in Boulogne and then to get away himself. He chose to remain at the hospital, caring for his patients, and was captured spending time in various Prisoner of War camps until he was repatriated in 1943. During his captivity he frequently and forcibly protested against the treatment meted out to prisoners as contravening the Geneva Convention. When he was finally released the Camp Commandant is said to have remarked that he was glad “to be rid of that troublesome Irishman”.

He retired from the Army in 1944 and moved to Boxted, near Colchester. His P.O.W. experiences had undoubtedly affected his health and he died at the Military Hospital, Colchester in September 1958, aged 74, holding the rank of General.
Family of George Alfred Duncan Harvey: