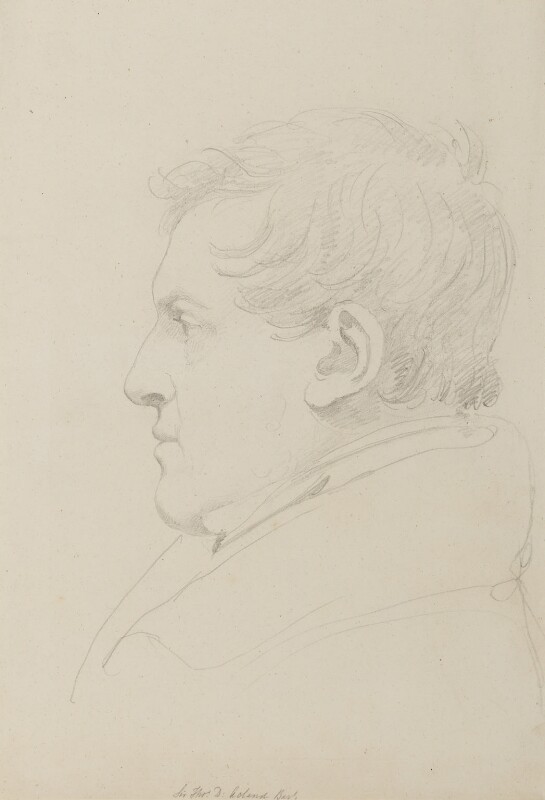 Profile to left, worked up.