2 of 4 portraits of William Charles Keppel, 4th Earl of Albemarle 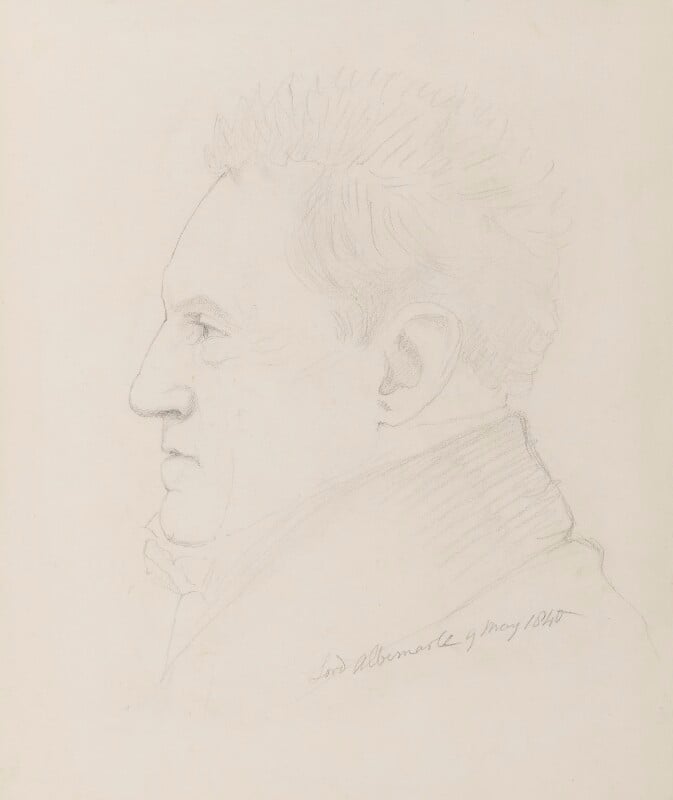