1 of 3 portraits by Frederick John Skill 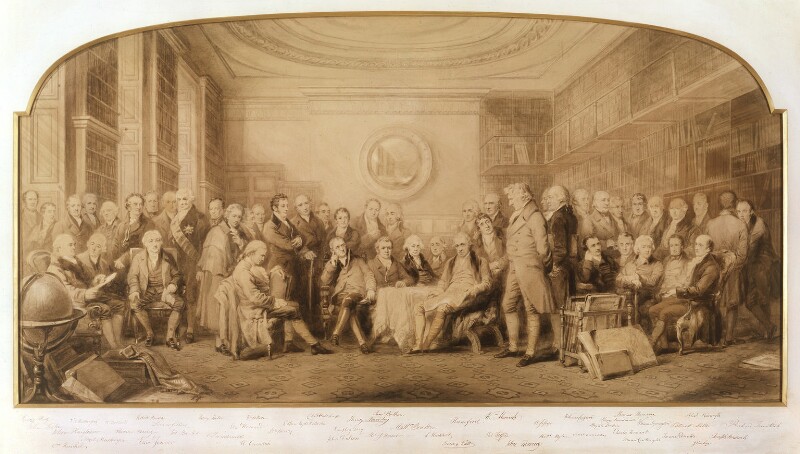 The signature facsimiles are lightly pencilled on the mount.