3 of 4 portraits of Edward Troughton 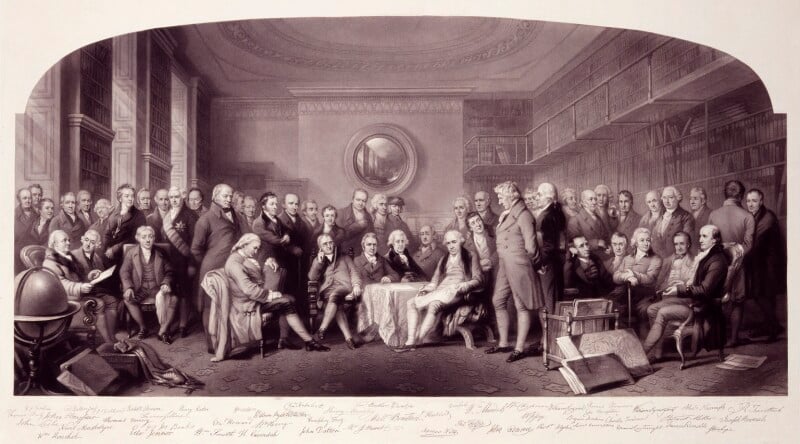