1 of 9 portraits of Sir Thomas Brock 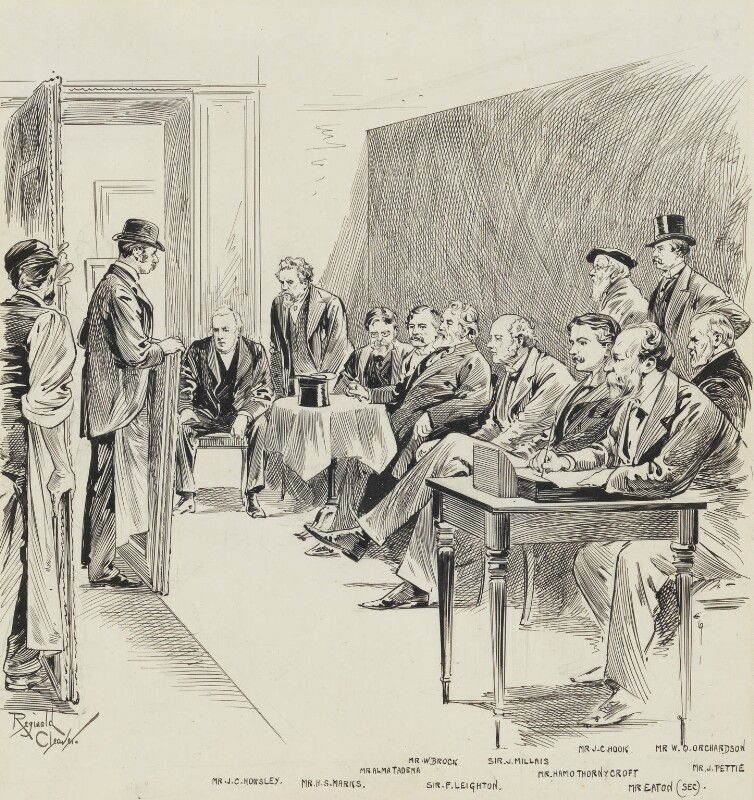