1 of 2 portraits of John Bagnold Burgess 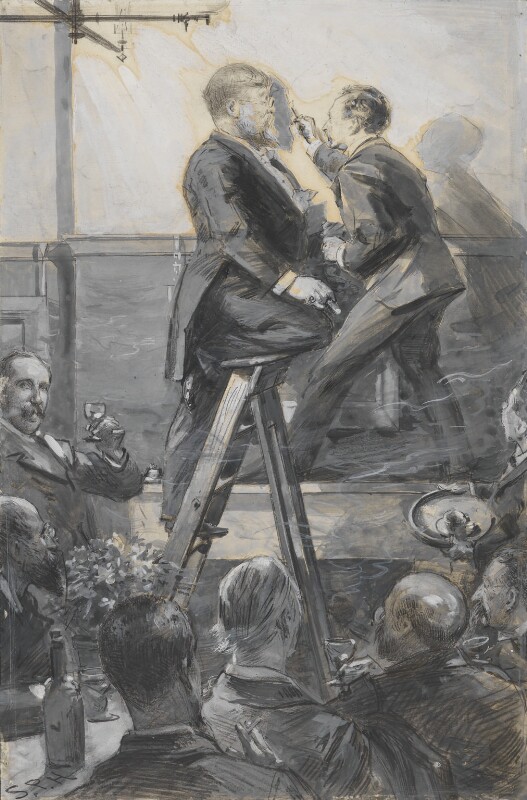